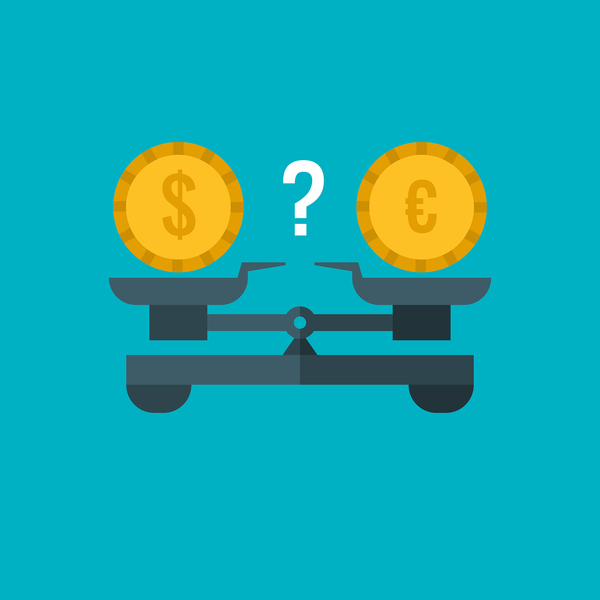 One of the biggest topics of conversation at the Consensus 2018 conference in New York this week was the concept of stablecoins. Although this particular type of crypto asset has been around for some time, there are a variety of new stablecoin projects expected to hit the market soon.

A stablecoin is a crypto asset that is able to act as a stable store of value. While much of the hype around crypto assets more recently has been around the incredible price run in 2017, stablecoins aim to be more practical options for day-to-day financial activities.

Stablecoins remove the wild price fluctuations that are notorious in the crypto asset market. Fueled by speculation, this wild ride, while it can make some people rich, also makes cryptocurrencies more volatile over the short term, limiting their potential real-world uses.

There are a few different types of stablecoins on the market, so let’s take a closer look at this growing phenomenon and see what it means for crypto-asset investors.

There are a variety of ways a stablecoin can be created but most fall into two basic categories: ones backed by real-world, physical assets and ones based on the backing of another crypto-asset (and usually controlled by some complex algorithm).

Stablecoins backed by physical assets are pretty easy to understand. The most well-known example is Tether. The Tether company holds US dollars in a bank account and issues Tether tokens (USDT) based on those holdings. This token has become widely popular among traders, and it’s the second most traded crypto asset on the market (behind bitcoin).

One of the key issues with stablecoins like Tether is that they have a centralized point of failure in the form of the company backing the token. So they aren’t much different from the centralized e-currencies of the past, such as e-gold and Liberty Reserve, which were eventually shut down by law enforcement.

The key innovation with bitcoin was there was no point of centralization to be targeted by such actions, and bringing physical assets back into the mix reintroduces the risks associated with those systems from the past.

Algorithmic or hedged stablecoins are more interesting because they allow users of the stablecoin to enjoy a level of decentralization similar to bitcoin without dealing with wild price fluctuations. Instead of storing physical assets in a bank, a smart contract can be used to issue stablecoins backed by bitcoin, Ether, or any other crypto asset held in a smart contract.

Bitshares, Abra, and MakerDAO are three such stablecoins; however, it’s important to note that these projects are much more experimental. Many stablecoin projects have seen their pegs to stable assets break during times of market turmoil.

What Investors Need to Know About Stablecoins Going Forward

Investors should be more focused on the algorithmic stablecoins rather than the ones backed by real-world assets because there is usually not an easy way to invest in the latter.

Stablecoins have the potential to bring normal people who don’t care about cryptocurrency or blockchain technology into this developing market by hiding price fluctuations. For this reason, it’s an important area of development to watch over the next few years.

Abra is likely the best example of stablecoins making crypto assets more user-friendly up to this point, as it uses bitcoin and Litecoin smart contracts to create an international, permissionless alternative to Venmo that allows users to transfer “synthetic currencies” anywhere in the world for free.

Those who wish to profit from the proliferation of stablecoins will want to focus on the underlying crypto assets backing the stablecoins, as those are the assets that will appreciate in value as they’re needed to issue more of the increasingly popular stablecoins.