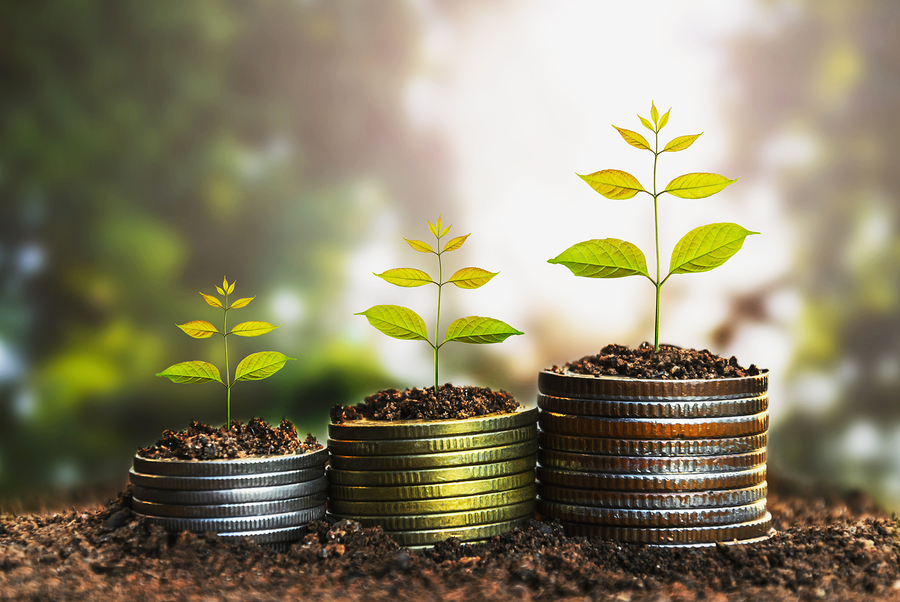 An Initial Coin Offering (ICO) is a crowdfunding event to raise money for a new cryptocurrency asset, company, or venture. In plain English, it’s like a cross between a crowdfunding campaign (like Kickstarter) and a traditional Initial Public Offering, where shares of a company are made available to the investing public for the first time.

The difference is that (unlike crowdfunding) you don’t necessarily get a free T-shirt for donating, and (unlike an IPO) you don’t necessarily own shares of the company. Rather, you own “tokens” that can be traded on exchanges, like a stock, and whose value will rise or fall depending on the success of the venture.

ICOs are much easier for startups, as they avoid the regulatory pressures of creating a traditional Initial Public Offering, or seeking traditional venture capital. They also allow for large sums of capital to be raised in a relatively short amount of time — sometimes in just a few minutes.

ICOs are easier for investors, as your ICO tokens or “coins” can be held to receive profit distributions (similar to dividends), or can be sold on the ICO market (similar to stocks), at exchanges like Poloniex or Kraken.

Because ICOs are currently unregulated, they hold both great risks and great rewards for investors. We’re in the Gold Rush days of cryptocurrency, where great fortunes can be made overnight — and lost just as quickly, by unscrupulous or incompetent founders. Never invest more in an ICO than you are willing to lose!

“One way of thinking about a crypto-asset is as a security in a startup, which begins with a $10 million valuation and becomes a $10 billion dollar entity. Instead of stock splits, the founding crypto-asset gets denominated in smaller and smaller units; in this case 1,000 to one. Here, everyone in the network is an equity holder who has an incentive to increase the value of the network.”
– John Clippinger, MIT scientist and author, in Harvard Business Review

An Initial Coin Offering (also called an Initial Token Offering, or ITO) starts with a whitepaper which details what the new venture seeks to achieve, and what need the venture will fill once completed. Think of it like a business plan. The details for investing in the new token are also introduced in the whitepaper, including:

The whitepaper should be peer-reviewed and publicly assessed before the sale begins. The ICO typically opens to the public at a set time, and concludes a few weeks later. If, after the sale concludes, the minimum requested amount has not been raised, the ICO is declared unsuccessful and all coins and tokens are refunded (similar to a Kickstarter campaign not meeting its funding goal).

In the best case, if the team meets the minimum requested amount, they determine a final selling price per coin/token, finalize sales, and release the funds to themselves to start or complete the venture. The coins/tokens are, at this point, seen as the equivalent of an IPO share.

In the worst case, they run off with your money. Because the ICO space is still the “Wild West,” it’s important to do your due diligence on the idea, the founders, and the chances for success before you invest.

How to Invest in ICOs

There are two ways to invest in ICOs.

1) Participate in the crowdfunding event. Although these steps can vary between individual ICOs, here are some guidelines:

2) Buy ICO coins/tokens after the crowdsale, on the ICO market (like buying/selling stocks). If you go this route:

If you found our guide helpful, remember to bookmark our List of Upcoming ICOs to get all the information on upcoming opportunities.