The digital asset space offers a new way of earning passive income with more freedom and control. This comes in the form of soft staking.

Soft staking is a way to earn passive income from staking coins while keeping control over them. It gives investors the best of both worlds, the benefit of earning dividends from staking and the ability to profit from market fluctuations.

Before we go further into that, let’s consider what traditional crypto staking is first. 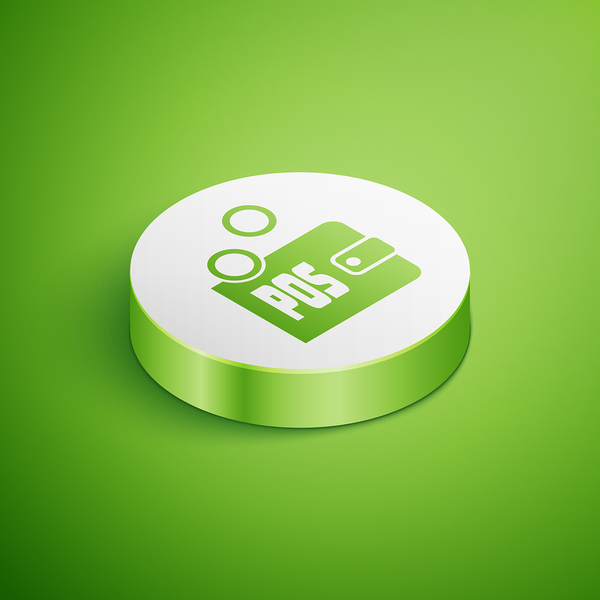 What Is Proof of Stake?

You might have heard of the term staking or proof of stake. What does it mean?

With crypto staking, an individual receives a reward or payment by simply holding a particular token. One of the most popular coins for staking is Ether (of the Ethereum blockchain).

The higher the stake, the bigger the reward an investor earns. This incentivizes users to participate in this coin’s community, which benefits the whole network as more stakers means the network is more secure.

There are numerous altcoins that have similar staking features, but they have a common drawback. Staked coins need to be locked up for a specified time period.

Why is this a disadvantage?

In the volatile altcoin market, traders have an enormous opportunity to profit from the up and down price movement of digital assets. For some traders, this profit potential is even more than the income from staking would be. The lockup, however, prevents them from taking advantage of that volatility.

As most altcoin staking functions similarly to fixed income assets in the traditional financial markets, soft staking “softens” the process, in a sense.

As you can see from the comparison table above, common staking is not so different from bonds and treasury bills.

Soft staking, however, offers the same benefits while allowing investors to trade their coins at any given time. This gives investors more freedom and control over their assets and allows them to adapt to the changes in the market. This is similar to depositing money in a fixed bank account, while always having the guarantee of getting it back.

Furthermore, having no minimum staking period means that users will always have the opportunity to stake for dividend rewards. At the same time, they will be able to trade and earn capital gain whenever the opportunity arises.

That being said, soft staking is quite new and it’s still unknown whether it will pan out as an income-producing activity overall.

Which Coins Have Soft Staking Capabilities?

Kucoin has launched its soft staking feature with a few selected tokens. The list might be minuscule relative to the number of common altcoin staking options. However, the concept is fairly new and is likely to grow in the near future.

Kucoin admits that the return rate for soft staking may not be as impressive as other staking schemes. However, the exchange believes that is a small price to pay for the freedom it offers, as well as the fact that it protects investors from severe market volatility. 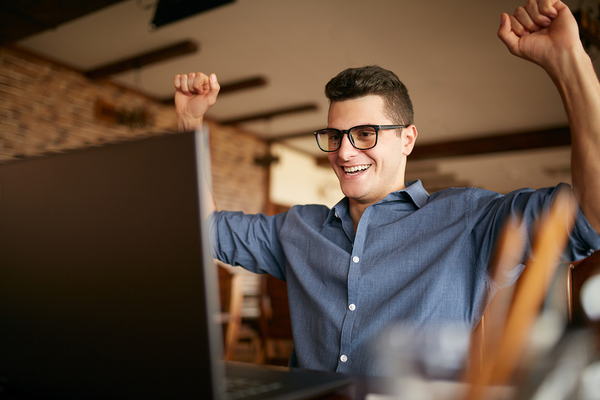 Soft staking is a new way to earn dividends from staking coins while keeping control over them. It gives investors the best of both worlds, the benefit of earning passive income and the ability to react to a volatile market.

For more information about earning income and investing in the digital asset space, be sure to subscribe to the Bitcoin Market Journal newsletter to get valuable insights delivered to your inbox each week.