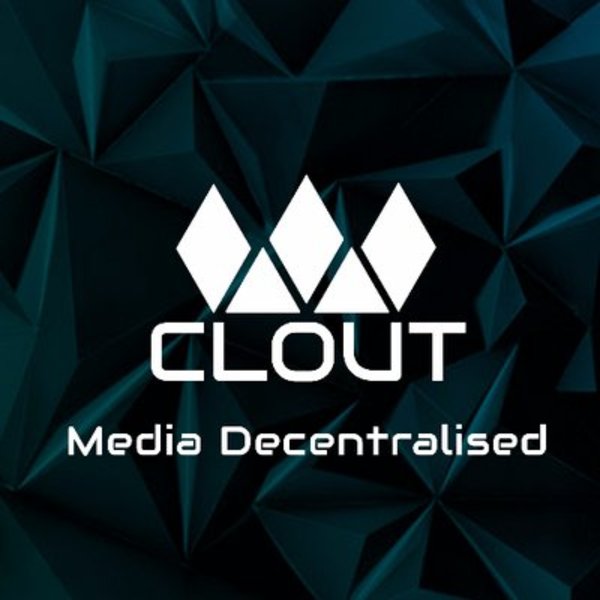 Gibraltar-based CLOUT is seeking to create a user-curated news platform specializing in altcoin news and ICO reviews. Permitting contributors to submit stories without editorial oversight, the service seeks to create a decentralized environment where readers can find and pay for quality altcoin news and where altcoin reporters would be rewarded for producing quality, impartial articles.

The ICO, which started on November 17, 2017, and which had a pre-ICO for accredited investors, will offer the platform’s CLOUT token, which will be the genesis token for the platform’s currency coin – CLC – at a rate of 1:1 per year for ten years. Investors can participate in the sale at the ICO’s website. The sale is closed to citizens and residents of the United States and Singapore.

Journalism is a tough business. Besides having to find valid sources and strong writers, there is a constant tug-of-war between providing the content readers want at a consistent quality while still managing your overhead. Making this worse is the fact that the internet has made it easy for would-be readers to pick and choose what they want to read from millions of sources, which makes developing a consistent reader base a challenge for any would-be publisher. This is why daily newspaper readership has been on the decline in the United States for the last two decades.

Then, there is a problem when it comes to vetting ICOs. Since, unlike IPOs, most ICOs can actively fundraise without having to comply with any sort of third-party vetting or legal documentation, would-be investors must be able to effectively research altcoin opportunities. With many ICO whitepapers being incomplete, misleading, or unverifiable, external research may be the only source of insight the investor has regarding the risks involved with a particular ICO.

Clout seeks to remedy this. An Ethereum-based contributor-driven new aggregate, CLOUT seeks to make ICO news cultivation decentralized. Contributors can add stories as they wish. Readers would then be free to use CLOUT Currency (CLC) to pay for access to these stories, to subscribe to their favorite contributors, or to tip contributors.

“By focusing on the crypto-sphere as the platform’s kickstarter theme, CLOUT will also provide a much-needed information hub for cryptocurrency investors, who are currently bombarded with content every day,” the CLOUT whitepaper reads. “By creating an incentive for quality posts, CLOUT will ensure that writers are incentivized to create honest and impartial reviews or articles, instead of being paid by the companies they are writing about.”

CLOUT is seeking to focus on the same set of benefits other blockchain-enabled news providers – such as Decentralized News Network (DNN) – have identified. These include increased transparency and anti-fraud protections that could help with story accountability and fact-checking, story ownership by their creators, and instant reputation tracking for both contributors and readers. CLOUT seeks to position itself as both a foil to ICO dishonesty and a fount to promote honest and impartial altcoin journalism.

The CLOUT team consists of:

With 2,864 followers, but with only 51 tweets and nine likes, CLOUT has a tepid, but positive Twitter presence. For a creator-cultivated news platform, this may be a troubling sign.

The CLOUT token sale is closed to citizens and residents of the United States and Singapore. As CLOUT and its subsidiary coin, CLC, are not debt-bearing securities, it is not clear why this is. The pre-ICO, which was exclusive to accredited investors and ran from September 27th to November 17th, 2017, offered 2.5 million CLOUT at $1 per CLOUT. BTC and ETH were accepted at the pre-ICO, with a minimum participation requirement of 1 BTC/10 ETH.

Phase 1 of the CLOUT ICO will see five million CLOUT sold at $2.50 per CLOUT. Each phase of the main ICO sale will last ten days. Phase 2 will see three million CLOUT offered, at $5 per CLOUT. The final phase will see two million CLOUT sold at $10 per CLOUT. The CLOUT team reserves the right to request KYC (Know Your Customer) documentation from anyone from a “high-risk area” or anyone who intends to participate in amounts exceeding $13,160. There is an individual cap of $1 million for participation, with the main ICO having a hard cap of $50 million. Unsold CLOUTs will be burned.

The platform’s currency, CLC, will be generated from CLOUT at a rate of 1:1 per year for ten years. CLC will not be traded on the post-ICO exchanges, but CLOUT will. Token transfers will happen via smart contract.

The minimum participation requirement for the main ICO is 0.5 ETH. BTC and ETH will be accepted.

The CLOUT platform has been well-reviewed on GitHub, with four commits, 12 branches, three contributors, and eight watchers.

Blockchain-driven news platforms are not new. Previous attempts at crowdfunded journalism rely too much on journalistic integrity to ensure quality content, only to result in large amounts of spam and biased reporting. It is unclear how this platform will avoid this, particularly considering that the platform seeks to advertise to and target new content creators. Also, the lack of practical experience from the executive team bears serves as a rationale to pay close attention before choosing to invest.

There is, however, a high demand for trustworthy altcoin news. For this reason, CLOUT could be worth considering, assuming the website can deliver high-quality content. As always, you should use due diligence in researching and vetting any potential investment opportunities, including CLOUT.