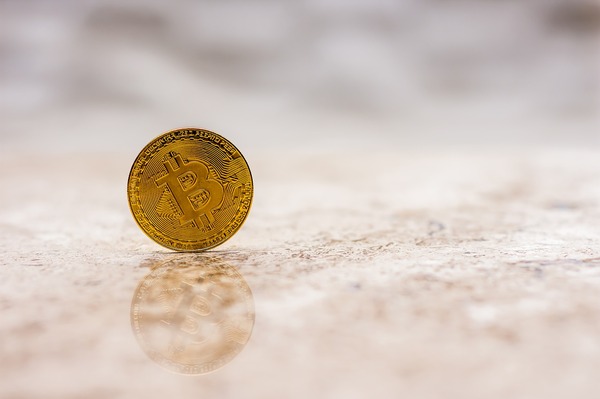 In what may seem as a surprise move to some, the U.S. Securities and Exchange Commission is considering a rule change that would allow a public listing of a bitcoin ETF after having shot down any hopes for a public-traded bitcoin ETF to date.

According to an SEC document released on March 23, the financial regulator is mulling over whether to “approve or disapprove a proposed rule change to list and trade the shares of the ProShares Bitcoin ETF and the ProShares Short Bitcoin ETF” on the NYSE Arca Exchange.

In the document, the SEC states:

In other words, the SEC has yet to decide whether to allow the proposed rule change which would allow for Bitcoin ETFs to be listed and is looking to receive further information from interested parties before making a ruling on the matter.

So far, the SEC has received comments of concern as the bitcoin futures available on the CME and BOE exchanges have a digital currency as an underlying that trades on unregulated exchanges and thus does not provide adequate security for retail investors.

What Would Happen if the ProShares Bitcoin ETFs Would be Approved?

The approval of a Bitcoin ETF could lead to a massive jump in the value of bitcoin due to the popularity of ETFs among both the institutional and retail investor community.

For example, one of the cited reasons for the impressive rally in the price of gold from the early 2000s to 2011s was the introduction of Gold ETFs for retail investors. If bitcoin were to follow a similar trend – and many predict that it would – we could witness new all-time highs that are much higher than the $20,000 we witnessed in December 2017.

If you want to learn more about bitcoin as an investment opportunity and stay up-to-date with digital currency market developments, subscribe to the Bitcoin Market Journal newsletter!