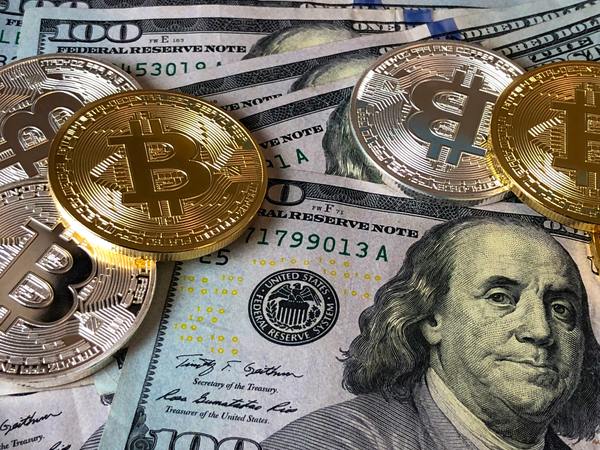 The first attempt to list a bitcoin ETF on a US exchange dates back to mid-2013 when Cameron and Tyler Winklevoss announced their plans for the Winklevoss Bitcoin Trust ETF. Since then, we have had several attempts by a range of sponsors to get a bitcoin ETF approved.

In this article, you will find the timeline and estimated approval dates for bitcoin ETFs that bitcoin investors should watch.

In early 2013, bitcoin advocates Cameron and Tyler Winklevoss first proposed the idea of a publicly-traded bitcoin ETF called the Winklevoss Bitcoin Trust and followed up with a filing on July 1, 2013.

In a follow-up filing in 2014, the Winklevoss twins reiterated their intentions to list their bitcoin ETF on the NASDAQ OMEX exchange under the ticker “COIN.”

After two more years of waiting, the Winklevoss twins filed to list their Winklevoss Bitcoin Trust ETF on the BATS Global Exchange, instead of NASDAQ and increased their offering from $20 million to $65 million. This change in their filing led to further delays with the SEC moving their decision date to early 2017. 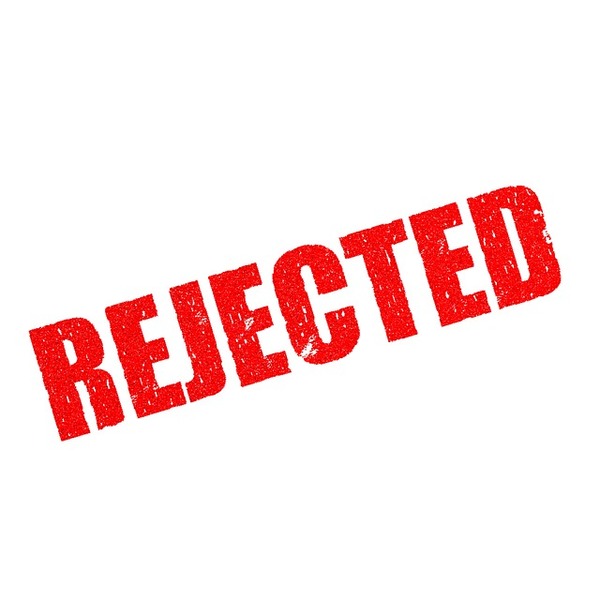 At the start of 2017, just before the big bitcoin bull market started, bitcoin holders were eagerly awaiting the potential approval of the first-ever Bitcoin ETF on US soil.

However, this exercise was futile as the SEC rejected the Winklevoss Bitcoin Trust ETF in March 2017, citing concerns over the unregulated nature of the bitcoin sport market, on which the ETF would be based. Later that month, the SEC also rejected SolidX’s bid to list a Bitcoin ETF.

In a statement regarding the SolidX Bitcoin ETF rejection the regulator said: “The Commission believes that, in order to meet this standard, an exchange that lists and trades shares of commodity-trust exchange-traded products (“ETPs”) must […] satisfy two requirements that are dispositive in this matter. First, the exchange must have surveillance-sharing agreements with significant markets for trading the underlying commodity or derivatives on that commodity. And second, those markets must be regulated.”

A little over a year later, the Winklevoss’ second attempt to list their Bitcoin ETF was again futile. On July 28, 2018, the SEC rejected the Winklevoss Bitcoin ETF for a second time, stating concern over potential market manipulation and a lack of trade transparency in the bitcoin sport market as the main reasons for the rejection.

Almost a month later, on August 22, 2018, the SEC announced that it has rejected several more Bitcoin ETFs. The US financial regulator issued rejections to Bitcoin ETF proposals from ProShares, Direxion, and GraniteShares based on effectively the same reasoning as their Winklevoss ETF rejection. However, the SEC did state that it will review these applications again in the future but there is no timeline attached to these reviews.

The latest Bitcoin ETF proposal to land on the SEC’s desk is by the CBOE, VanEck, and SolidX who refiled their application after initially withdrawing it in January 2019 due to the partial government shutdown. The deadline for the SEC to either approve or disapprove the VanEck SolidX Bitcoin Trust is slated for late October 2019.

Another potential Bitcoin ETF in the pipeline has been proposed by Bitwise Asset Management in January 2019. The digital asset-focused asset manager wants to list the Bitwise Bitcoin ETF on NYSE Arca, which would track the Bitwise Bitcoin Total Return Index, an index representing the value of bitcoin, inclusive of any meaningful hard forks.

“While there can be no assurance that the [Bitwise Bitcoin ETF] application will be granted […], we are optimistic that 2019 should be the year that a bitcoin ETF launches,” said John Hyland, Global Head of Exchange-Traded Funds for Bitwise, in a press release.

Then, there are also still a handful of other Bitcoin ETFs under review that could potentially list on US exchanges. In light of the current approval timelines, the earliest we could see a Bitcoin ETF would be anywhere from the coming months to the end of 2019. However, unless the bitcoin market matures to a level with which the SEC is comfortable, we will probably have to wait a little longer.

A Bitcoin ETF is Coming

Despite the long list of setbacks, most experts agree that a Bitcoin ETF is coming. Ric Edelman, the founder of Edelman Financial Engines, told CNBC:

“It’s virtually certain. The only question is when. The SEC has several legitimate thoughtful concerns that the industry has to overcome but I’m confident they will.”

“There is pent-up demand. We interview advisors all the time. Seventy-four percent say they’ve talked to clients about their interests in bitcoin.”

Even SEC Commissioner, Hester Pierce, has stated that she believes that a Bitcoin ETF will come but that bitcoin investors with have to be patient until the SEC’s approval criteria have been met by the bitcoin market.

Attorney Jake Chervinsky, who specializes in digital assets and blockchain technology, told Coindesk that he believes that “it’s entirely possible that another [10] months of development in the cryptocurrency ecosystem could be enough to finally warrant approval of a bitcoin ETF.”

If you want to learn more about investing in bitcoin and other digital assets, subscribe to the Bitcoin Market Journal newsletter today.