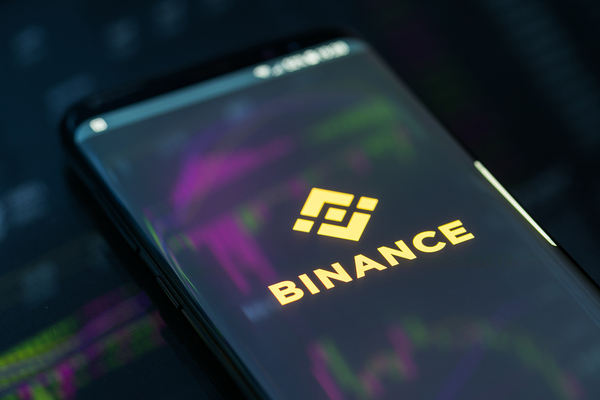 Binance has rapidly become one of the largest digital asset exchanges in the world. Launched less than two years ago on July 14, 2017, Binance now boasts more than 10 million registered users. How did Binance achieve such rapid growth and success in such a short period of time? That’s what this deep dive into the company seeks to answer.

The Path of CZ

The success of Binance is intertwined with the success (and failures) of its founder Changpeng Zhao, more commonly referred to as simply ‘CZ’.

CZ has long been an entrepreneur and he moved into the emerging world of digital assets when he joined the Blockchain.com (now Blockchain.info) organization in 2013 as their CTO. He encountered some conflict there with upper management and left to become a co-founder of OKCoin. 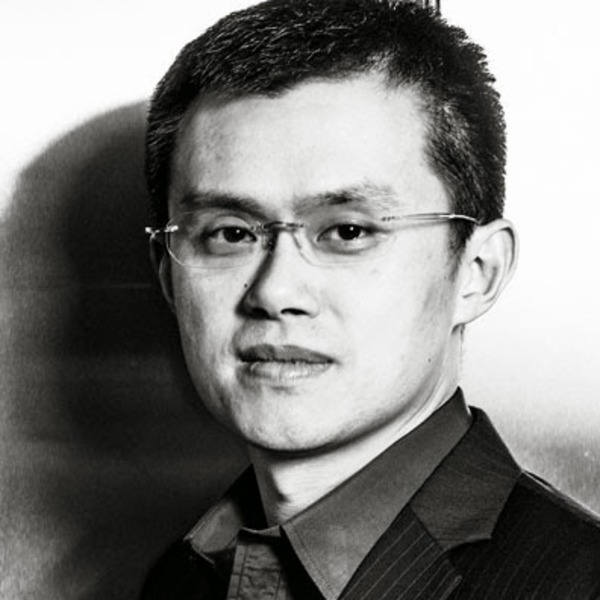 At the time he commented that he felt OKCoin had better prospects when compared with Blockchain.com, which he felt had many internal issues holding it back. He went as far as to say at the time: “I think OKCoin is undoubtedly the best bitcoin exchange and one of the best bitcoin teams in China.”

Just a year later, he left OKCoin. The reasons were varied, including a falling out with Roger Ver over the control of the Bitcoin.com domain and CZ’s claims that trading volume at OKCoin was being inflated through the use of trading bots.

For its part, OKCoin claimed that CZ didn’t have the required technical knowledge to operate as CTO at OKCoin and that he solved no technical problems for the company in his year there.

Binance Gets an Opening

In 2017, shortly after the launch of Binance, a change in Chinese regulations caused nearly all of the cryptocurrency exchanges in mainland China to halt operations in September. The remaining exchanges were shut down in October, including OKCoin.

The ban on cryptocurrency exchanges in mainland China did not halt consumer demand for the new digital assets, however, and trading in bitcoin and other decentralized digital assets was not going to be stopped by a simple ban within China.

The ban may have caused smaller traders to stop, but most Chinese traders and investors in digital assets went on a hunt for a new place to trade, and Binance filled their need perfectly.

The exchange quickly filled with Chinese traders, despite banning accounts with a Chinese IP. Chinese traders, who long ago learned how to use VPN to access sites outside China, were easily able to create accounts at Binance. In essence, Binance became a Chinese exchange even though its servers and operations were all located overseas. One other benefit was that Binance’s founder CZ is a Canadian passport holder, freeing him from the need to follow Chinese regulations.

This was the break that helped Binance grow to 3 million registered users within its first six months of operation.

Binance Capitalizes on its Early Success

As soon as Binance began taking market share from competitors, it moved quickly to satisfy its new and prospective customer base. It added support for over a dozen different languages and rapidly launched mobile trading apps alongside its desktop-based platform. This made the trading experience more convenient for users, and it increased the popularity and adoption of Binance.

CZ also made a very wise decision from the start by not accepting fiat currencies at Binance. Because the exchange only allows the use of digital currencies, it has sidestepped many regulations specifically against fiat currency trading at digital exchanges.

A second wise decision was to rapidly add support for as many cryptocurrencies as possible. Binance still avoided digital assets it felt had no value or usage, and those that appear to be downright scams, but it also listed as many coins as it could. This attracted more customers, because most exchanges only had a handful of digital assets available, and traders wanted access to more than the basic cryptocurrencies such as bitcoin, Ethereum, and Litecoin.

Of course, Binance also had some luck, since its launch in July 2017 was right at the start of the boom in cryptocurrencies that would last through January 2018 – just enough time for Binance to capture a huge base of users hungry to trade as many different cryptocurrencies as possible.

The Secrets of Binance’s Continuing Success

After stealing customers away from competitors to grow so quickly, CZ well knew the need to create an incentive that would foster customer retention. What better way to attract and retain digital asset traders than with their own digital asset? Thus the Binance Coin (BNB) was born. 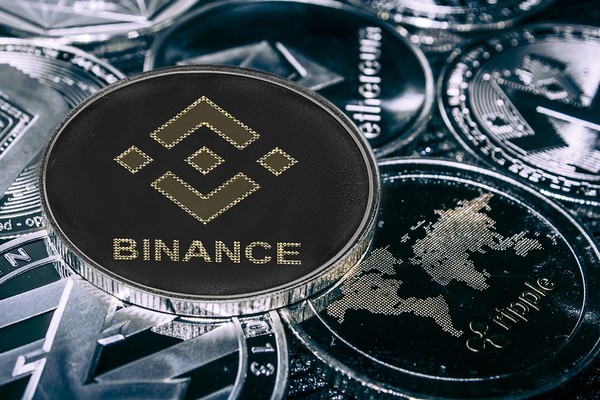 When it was first released, many detractors said the BNB initial coin offering was nothing more than a cash grab by Binance. Why would an exchange need its own digital asset? they wondered. After BNB has been around for nearly two years, they now see that creating BNB was a stroke of genius that’s greatly enhanced the user base and value of Binance.

BNB was created to offer users a discount on trading services, but it’s become much more. It can still grant user discounts, which keeps word spreading and adoption growing.

It is also a great way to invest in the fortunes of Binance. Having already grown to a market cap in excess of $4.5 billion, the BNB token continues increasing in value as the use of the Binance exchange grows. More users mean more liquidity, which further increases the price of BNB and helps Binance continue to grow as an exchange. It’s a virtuous cycle that helps Binance, its users, and those invested in the BNB token.

Now Binance has found an additional use for the BNB token and a new path to further growth. The recently started LaunchPad service at Binance conducts ICOs for blockchain projects, with payments only made in BNB. That’s created even more demand for the BNB token, and so far, all of the ICOs on LaunchPad have been wildly successful.

What’s Next for Binance?

To remain ahead of the pack of cryptocurrency exchanges, Binance needs to continue its innovative mindset. It is continuing to innovate itself. One of its largest current projects is a decentralized exchange, or DEX, which was launched on testnet this past February.

The decentralized exchange is a cutting edge technology and hasn’t been successfully scaled by any other organization, which means Binance has its work cut out for it. But Binance hasn’t gotten where it is by shying away from hard work.

Also in the planning stage is a fiat-to-crypto exchange in Singapore, which would finally bring Binance under the eye of regulators, but would also open it up to a huge pool of potential customers.

At this point, there’s no way to justify betting against Binance, as the company continues to hit on all cylinders.

We’ll continue keeping our eye on Binance and other evolving crypto business, and if you subscribe to the Bitcoin Market Journal newsletter, you’ll have access to all our research and analysis.