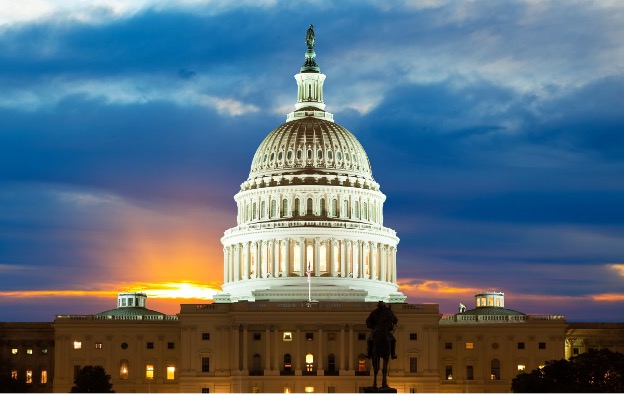 I was chatting with Rep. Patrick McHenry (R-NC) after his excellent panel at Consensus 2022 (which I highly recommend you watch).

I asked him, “What’s the most effective way to get U.S. Senators to support the new crypto bill?”

He went on to explain that if you include your address – so the Senators know you are a voter in their state – they will listen.

Rep. McHenry had one additional piece of advice. “What doesn’t work is tweeting insults at them.”

It’s easy to be cynical about writing to your elected officials. And indeed I don’t picture most Senators sitting by the fire, carefully responding to each letter with a quill.

But someone reads them, maybe the junior staffers. They get the gist, especially if the letter is clear and concise, and it goes on a brief that gets presented to the Senator. If enough letters come in on a topic, the Senator takes notice.

Even this doesn’t mean the Senator will crusade for your cause, but it is enough to have an impact. 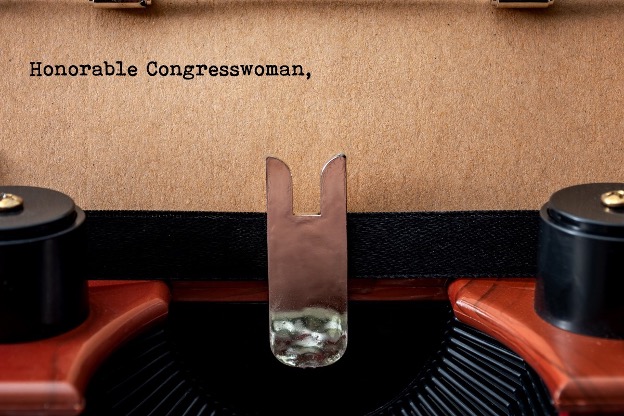 Ultimately our government officials represent the people. (International readers: this goes for your elected officials, too.) And today, written letters have an outsized impact on their thinking, simply because no one writes letters anymore.

Here’s a free downloadable template for writing your Senator in support of the new Responsible Financial Innovation Act – a.k.a. the “Crypto Bill.”

In brief, the bill proposes sensible regulation for the crypto industry, better defines these new digital assets, and (most importantly) makes it clear which government agencies will oversee them. The bill provides regulatory clarity, which is desperately needed, and will allow blockchain and crypto to flourish and thrive.

Best of all, the bill is bipartisan, co-sponsored by Sen. Cynthia Lummis (R-WY) and Sen. Kirsten Gillibrand (D-NY). In today’s world of hyperpolarized politics, this is rare. We must support efforts to keep crypto bipartisan, as it affects all of us. 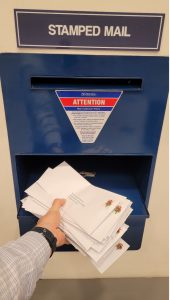 At a recent Boston Blockchain Association event, our members signed and mailed over 100 letters to our Senators supporting the crypto bill, using this template. Here’s how it works.

Step 1: Be Clear on Your Goal

A good percentage of people who write their Senators are crackpots. They’re well-meaning folks with too much time on their hands, or nutty causes. That means a well-written letter stands out like a nugget of bright gold.

Another thing I’ve learned in my writing career is that most people don’t like to read. People get bored after the first couple of paragraphs. (You, of course, are the brilliant, shining exception.)

Get to the point, quickly. Boldface your request in the first sentence. If you want them to support the new crypto bill, say it up front, and reference the actual bill number or name (it’s the Responsible Financial Innovation Act, S.4356).

That makes it easier for junior staffers to put it on their brief for the Senator. A well-written letter is like a shot of caffeine to a Senator’s brain.

People are busy, especially government staffers. They have to deal with lots of long, rambling diatribes from people who are passionate about their causes (it’s politics, after all).

Again, your Senator is probably not going to read it directly. Your letter will likely end up a checkbox on a column for a cause. But that checkbox matters, especially if many people line up behind a cause.

Here in Massachusetts, Senator Elizabeth Warren has been famously skeptical of crypto. I don’t expect that a huge stack of letters is going to make her pro-crypto overnight. But it will have an impact.

Even if you think your Senator is a lost cause, it’s still worth writing. In this letter, we ask for support of the bill – and even if they don’t support the bill, we ask them to keep crypto bipartisan. That’s important, because we need to work together.

Again: sign your real address. When writing your elected official, showing them you are a real, registered voter is your superpower.

Anyone that takes the time to write a letter is definitely going to take the time to vote. And one thing I can guarantee you: Senators want votes.

This is why writing a Senator in another state is probably not worth your time. This makes your job easier: you don’t need to sway the entire Senate, just two of them

Two letters. That’s all it takes. 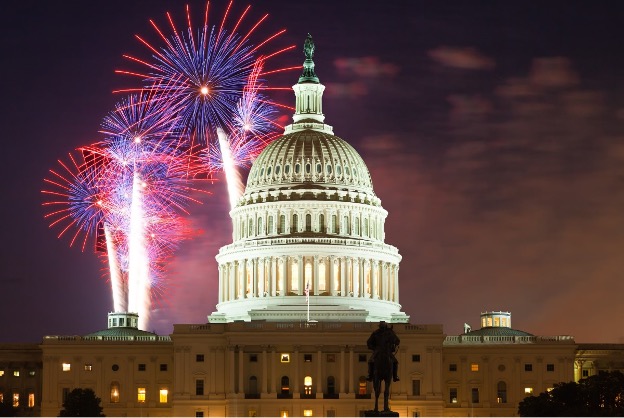 We’ve made it as easy as possible to write your two Senators: It’s five minutes of your time, and a stamp.

Good crypto regulation matters a lot. We’ve got at least two Senators – Lummis and Gillibrand – on our side. Let’s work together to get the other 98.