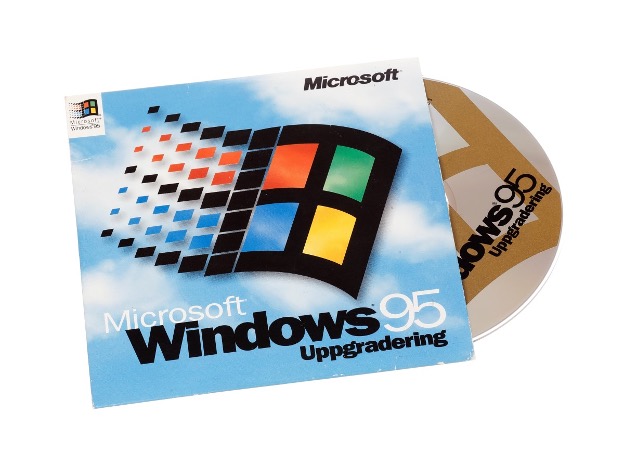 Summary: The big upgrade to Ethereum – a.k.a. “The Merge” – is planned to make Ethereum more energy-efficient and potentially much more valuable. Three ways to invest now: buy ETH, stake ETH, or invest in the top staking companies.

It’s hard to believe now, but the launch of Windows 95 was a global phenomenon.

Journalists from around the world descended on Microsoft’s Redmond headquarters for a massive event, hosted by the comedian Jay Leno.

To celebrate the new Start button in the lower left corner, Microsoft paid millions of dollars to license “Start It Up” by the Rolling Stones. 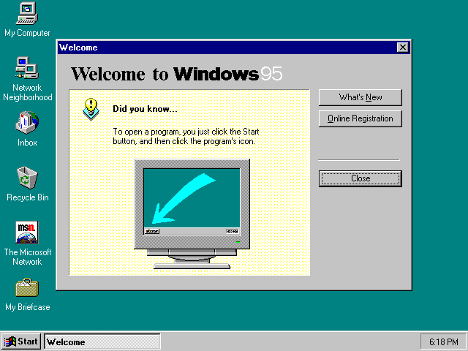 Windows 95 was a radical departure for Microsoft.

It was the first Windows to streamline the graphical user interface for the masses: even your grandpa could find the Start button.

It was the first 32-bit operating system, which meant every app needed to be rewritten to take advantage of its new architecture.

It was a huge step forward. And it was a massive success.

At computer stores (most people still bought software in stores), lines stretched down the block. It sold 40 million copies in its first year, quadrupling sales of all previous Windows versions combined.

.@BillGates dropped Windows ’95 on us 25 years ago today! (You know the dude in this photo went home and played SkiFree for 12 hours straight.)

The Merge as an Inflection Point

Technology often has these “inflection points.” Because Windows was the operating system installed on most computers (Apple was in its death throes at the time, and only weirdos used Macs), Windows 95 radically changed the world.

Ethereum’s upcoming upgrade – “The Merge” – is a similarly huge event, but it won’t be celebrated with traditional marketing campaigns. There will be no big-name comedian at the launch event (there may not even be a launch event).

But The Merge will be every bit as transformative as Windows 95, because The Merge will upgrade the operating system of crypto. Here are 3 ways to invest early.

There are plenty of Layer 1 blockchain platforms, but Ethereum is the largest by far, holding 2/3 of the overall market:

That huge slice is Ethereum.

In blockchain, the principle of “network effects” is enormous: the more people using a tech platform, the more valuable it becomes. Ethereum has network effects galore: more users, more developers, and more apps than any other L1 blockchain.

If Ethereum keeps innovating – as Microsoft did with Windows 95 – they’ll further that lead, creating a significant competitive moat.

The Merge is an enormous innovation, because it will cut Ethereum’s energy usage by 99.95%. (You read that right.) All the arguments about crypto using too much electricity will go up in a puff of smoke … except for the energy-hungry bitcoin, which may start looking like a worse investment than Ethereum.

The new Ethereum may also become deflationary. That’s a good thing for investors, as it means that instead of continually enlarging the pie and diluting your ownership stake, the pie may start shrinking – making your stake more valuable.

The easiest investing opportunity is to simply buy and hold ETH. You can already see the correlation between The Merge getting closer and the price of ETH going up, as investors start to wake up from their crypto winter hibernation:

In my view, The Flippening – where Ethereum eventually overtakes bitcoin in total market cap — is likely. Ethereum is innovating at a furious pace; bitcoin is not.

When you stake ETH, you earn rewards, generally in the form of more ETH (like earning interest), and sometimes in another token as well. (See our workshop on How to Stake ETH for more.) There are a few staking options.

Staking as a service. If you’ve got the ETH but don’t want to manage your own node, you can deposit it with a staking service, which will run the validators on your behalf, and split the reward. (List of Ethereum staking services here; please DYOR.)

Pooled staking. For most of us, the cheaper and easier option is to stake your Ethereum with services like Lido or Rocket Pool. These let you stake smaller amounts of ETH, which they “pool” together to run their own validators. Users share in the rewards.

Centralized exchange staking. The easiest option is to simply stake your ETH using exchanges like Binance. You won’t get as many rewards, but it’s probably the safest and easiest option, as the big exchanges want to keep their investors safe: they have a lot at stake.

Both Lido and Rocket Pool have their own native tokens (LDO and RPL, respectively), which are used as additional rewards. Our investing thesis is always that buying a token is like buying stock in the underlying “company.” 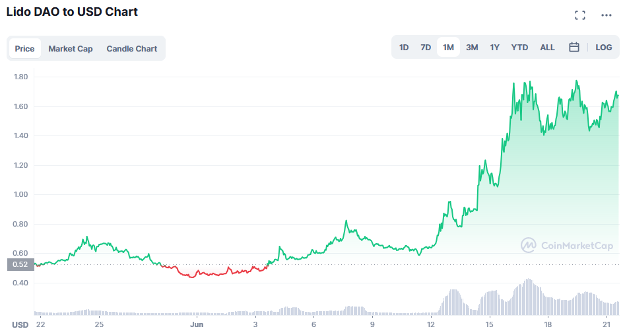 Rather than staking ETH with Lido and gradually accruing LDO rewards, in other words, you can simply buy LDO now, if you believe the value of the Lido “company” will increase over time.

Think about it this way: you see a transformative new technology hitting the market, but it’s still too geeky for the mainstream. A company finds a way to make it more user-friendly, and they rapidly gobble up a third of the entire market, with people worried that it might go even bigger.

This is exactly what is happening with Lido.

But who or what is Lido? It’s a Decentralized Autonomous Organization, which means you can see what’s happening in the “company” real-time via their message board. For example, here’s a proposed budget that would grow the team to 80+ employees.

Today, however, the team is small: they have just six core devs, located primarily in Russia and Eastern Europe. But they’re backed by a number of big investors, including some OGs in the crypto space.

But who or what is Lido? It’s a Decentralized Autonomous Organization, which means you can see what’s happening in the “company” real-time via their message board. For example, here’s a proposed budget that would grow the team to 80+ employees.

Today, however, the team is small: they have just six core devs, located primarily in Russia and Eastern Europe. But they’re backed by a number of big investors, including some OGs in the crypto space. 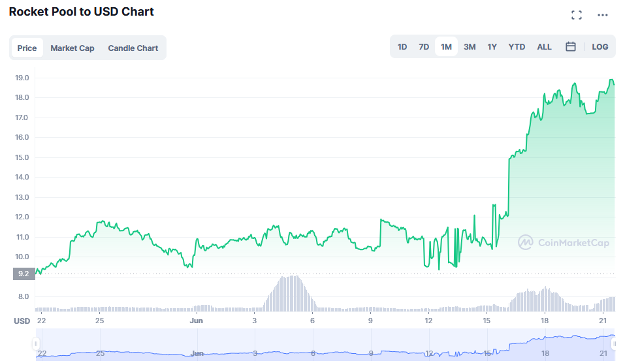 Rocket Pool, on the other hand, is trying desperately to keep up with Lido. Compared with Lido’s smooth Web3 interface, trying to set up a Rocket Pool minipool is like trying to build a quantum computer in your bathtub.

If Rocket Pool wants to beat Lido, they have to focus on one thing: making the product user-friendly. That’s it. Product, product, product.

In my view, both LDO and RPL are high-risk, potentially high-reward investments. The hope is that you’re investing early in the next big thing, and their fortunes will rise with the launch of The Merge.

If you want to take advantage of the sweet rewards of The Merge, never invest more than you’re willing to lose, because there are still significant risks, such as:

That said, I think these are some of the most exciting times in crypto – this generation’s equivalent of the Windows 95 launch. This is why we’re issuing our first-ever BUY ALERT for both ETH and LDO.