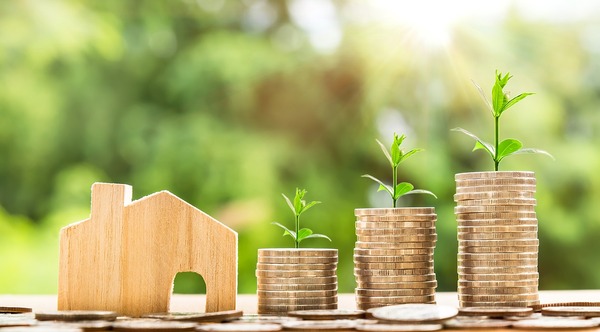 After the incredible bitcoin rally of 2017, when the price of the digital currency rose from $1,000 to over $20,000 in less than twelve months, some bitcoin investors had a rude awakening when they had to file their capital gains tax.

In most jurisdictions, such as the US and the UK, digital asset investments are taxed at the same tax rate as traditional financial investments. However, there are a number of countries that have a more tax-friendly approach to digital currency investments.

In this guide, you will discover the top seven most tax-friendly jurisdictions for bitcoin investors in 2019.

The Eastern European nation Belarus wants to become a hub for blockchain startups and investors. It has, therefore, issued very friendly bitcoin taxation laws to attract more businesses and wealthy individuals to its economy.

In December 2017, the president of Belarus, Alexander Lukashenko, legalized digital currencies and initial coin offerings (ICO) and declared that digital currency trading, mining, issuance, and investment will remain tax-free for a five-year period until January 1, 2023.

Bitcoin investors based in Europe’s largest economy, Germany, do not have to pay capital gains tax on digital assets holdings if they “HODL” their investments for longer than one year. Moreover, any bitcoin investment income under 600 euros – even if realized in under one year – does not need to be taxed, according to Winheller Attorneys.

Bitcoin “HODLers” are, therefore, rewarded for holding onto their coins.

Hong Kong has been ranked the world’s freest economy for 25 years in a row. It should come as no surprise, therefore, that the Chinese Special Administrative Region has one of the friendliest taxation laws for digital currency investors.

According to the Bitcoin Association of Hong Kong,  digital currency investors are not required to tax their investment income as there is no capital gains tax. 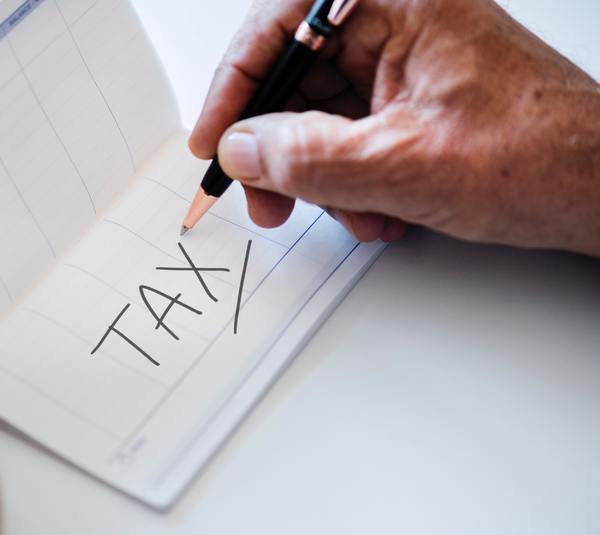 In the South East Asian country Malaysia, private investors are not required to pay capital gains tax on investment in financial securities, under which digital currencies fall since new regulations have been introduced in early 2019.

The country’s zero capital gains tax law has been reaffirmed in the 2018 budget, according to local media reports.

Singapore is ranked as the second freest economy in the world after Hong Kong and has similar investor-friendly taxation laws. Currently, residents of Singapore are not required to pay capital gains tax.

That means that bitcoin investors can enjoy a tax-free return on investment on their digital asset holdings provided they are being held purely for investment.

The small Eastern European nation Slovenia, which is home to the “Bitcoin City” is another bitcoin tax haven where investors are not required to pay capital gains tax on their investment income.

Individuals are not required to pay personal income tax on their capital gains from digital asset investments, according to a report by CoinDesk.

Switzerland is the final country on our list of tax-friendly jurisdictions for bitcoin investors. Given the European country’s long history as a private banking hub for the world’s wealthy, it should come as little surprise that it also has one of the friendliest tax laws for digital currency investors.

In Switzerland, capital gains from private wealth are not subject to taxation. Hence, no capital gains tax is applied to bitcoin and altcoin investment income for private investors, according to RSM.  However, investors are subject to a wealth tax, which is determined by the tax authority at the end of each fiscal year.

Interestingly, the Swiss town Chiasso, based in the “Crypto Valley” Zug, reportedly allows its residents to pay taxes in bitcoin.

Disclaimer: The above-listed information is not tax advice. Taxation laws are subject to change, especially when it comes to innovative technology such as digital currencies. Hence, it is advisable to consult a tax advisor or a lawyer before taking any action in regards to the taxation of your digital asset investment income.

If you want to learn more about investing in bitcoin and other digital assets,  subscribe to the Bitcoin Market Journal newsletter and join the bitcoin revolution today.