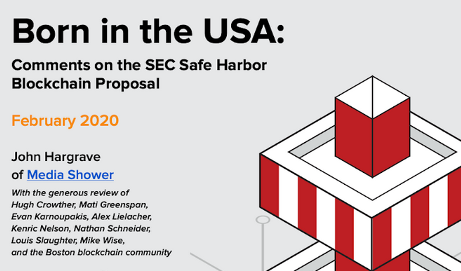 Big news on the blockchain front: The U.S. Securities and Exchange Commission has made a proposal that would allow blockchain projects to once again thrive.

Hester Peirce, the most forward-thinking SEC official on blockchain, put forth a proposal outlining a three-year “safe harbor” for new blockchain projects that would give them “run room” before worrying about securities law. Her proposal would also create “best practices” that new projects would need to follow, ensuring more rigor for project creators and more protection for investors.

You can read the full proposal here, but below we’ll explain the proposal in plain language, and why it benefits both blockchain investors and blockchain projects. First, let’s explain why it’s needed. 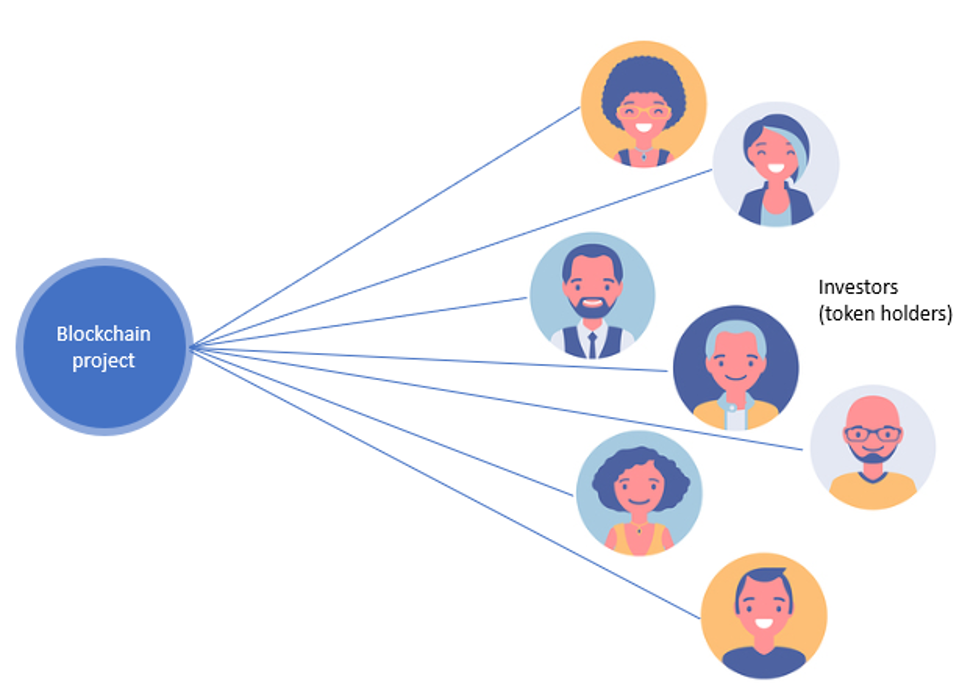 2017 was the year of the Initial Coin Offering. Entrepreneurs saw they could fund new blockchain projects by issuing “tokens” (i.e., blockchain-based units of value) that investors could buy and sell, as a startup company would issue shares of stock. Importantly, these were not shares of stock: you didn’t own a piece of the company, just a token.

As new digital exchanges emerged to trade these tokens, and the price of many tokens begin to reach stratospheric heights, this formed a hype cycle. Entrepreneurs saw an easy way to raise money for a new project; investors saw an easy way to make money, because so many token holders were getting rich. Fueled by a lot of hot air, the bubble began to rise.

In 2018, at the height of blockchain mania, regulators and lawyers began to indicate that maybe these tokens really were like stocks, and should fall under the same laws. And with that, the bubble popped.

What’s more, blockchain evolves quickly. So a token may start out with one purpose (funding the project), then evolve into something else (becoming a payment for using the network).

In fact, this is what happened with Ethereum. Originally, ether was used to raise funds to create the Ethereum network (which is pretty clearly a security, like a stock). But then ether became the “payment” for using the Ethereum network, like the in-game currency that powers the network.

Because of this “regulatory uncertainty” (two words we hope to never hear again), the torrent of blockchain innovation slowed to a trickle, and that trickle slowed to a freeze. Thus followed the great Crypto Winter of 2018. Blockchain projects went into hibernation. Startups huddled together for warmth, foraging for food and enduring the bitter weather. 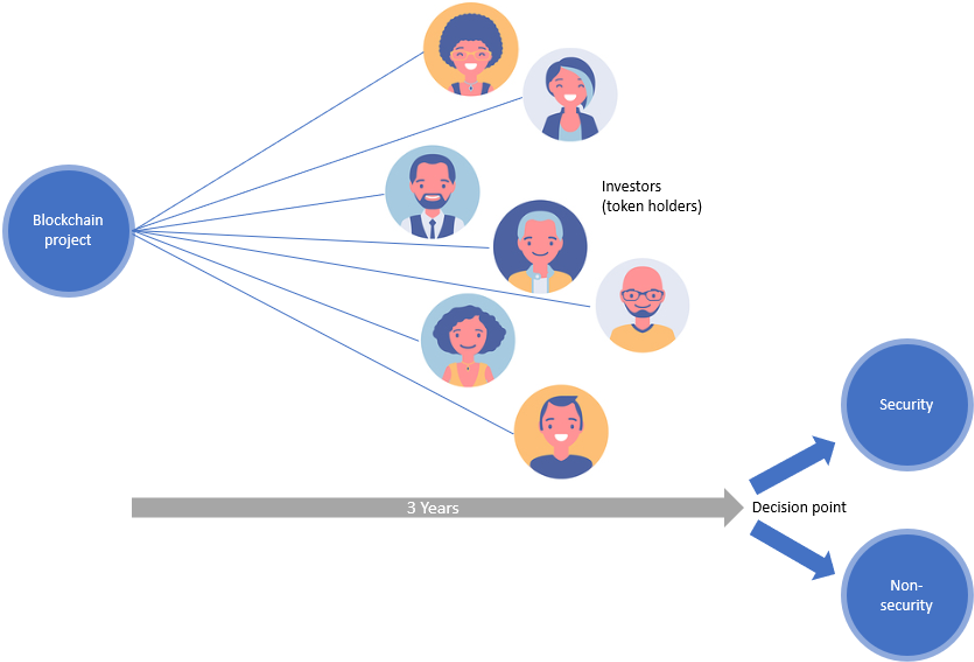 Like all good ideas, it seems obvious when you hear it. Allow U.S. blockchain projects to have a three-year safe harbor, at the end of which they will be classified as securities (or not).

In plain language, this means that entrepreneurs can launch new blockchain projects—with best practices in place, explained below—without worrying about whether their new token is a security. They can focus on building the network, building the community, building the blockchain.

Investors can buy into these new tokens, without worrying about whether they are breaking an outdated securities law. They can buy, sell, and trade these tokens for three years, after which their holdings will be classified as securities (or not).

In this three year “grace period,” a few things might happen.

The token might not be a security. Like Ethereum, it might become something more like an “in-game currency,” a means of payment for using the blockchain network, in which case it would still be tradeable via digital exchanges, but not legally classified as a security.

The project might not go anywhere. Most blockchain projects, like most startups, are not going to get traction. So early investors—like early investors of any company—might have tokens that are essentially worthless. This is the risk of being an early investor.

With the help of our Boston-based blockchain community, we have put together a guide to Commissioner Peirce’s proposal, filling in some of the details and helping define whether a blockchain project is decentralized.

You can download our guide, Born in the USA, by filling out the form below.

It is our pleasure to offer you our new guide, Born in the USA. Download it here.