As bitcoin once again shows potential future growth, those who stand to realize significant profits on paper are looking into a unique way to avoid taxes on their capital gains: bitcoin lending.

The advantage here is that assets, even digital ones, aren’t taxed until they are sold.

Since the IRS says that bitcoin is a capital asset, much like bonds or property, lending it to borrowers is not a taxable event. That means there’s no tax bill in relation to these types of transactions. As a result, lenders can access their preferred fiat currency without selling off their bitcoin.

Lenders tend to see lower taxes when they do decide to cash out. Why? Because over time, their short-term gains turn into long-term gains, which reduces their tax liability significantly. 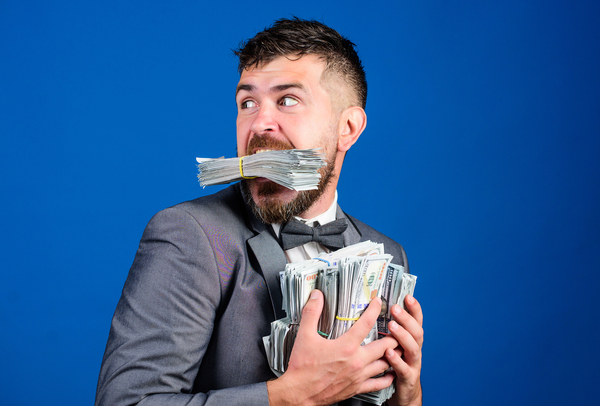 For example, let’s say you saw a capital gain of $10,000 on your bitcoin investment this year. If you cash that out at the end of the year, you’re looking at a 25 percent tax. However, if you decide to lend that bitcoin out over the next year, you’ve satisfied the long-term capital gains requirements, which means you’ll only pay 15 percent on those gains instead.

If your capital gains are substantial, bitcoin lending has its share of advantages.

Additionally, bitcoin lenders don’t fall under the Securities and Exchange Commission umbrella. This is typically regulated by state agencies which govern non-bank companies and has not been an area of focus.

There are plenty of platforms available from which you can choose if you’re interested in lending out your bitcoin.

Of course, there are drawbacks to bitcoin lending as well.

The biggest risk lenders face is the extreme volatility associated with bitcoin and other digital assets. This year alone has seen bitcoin nearly triple in value, something you don’t see very often with typical stocks.

Digital assets like bitcoin and altcoins are also subject to hacks and thefts. There is no shortage of content that show millions of bitcoin being stolen from one exchange or another. There’s always the potential that nefarious persons can gain access to your digital assets. 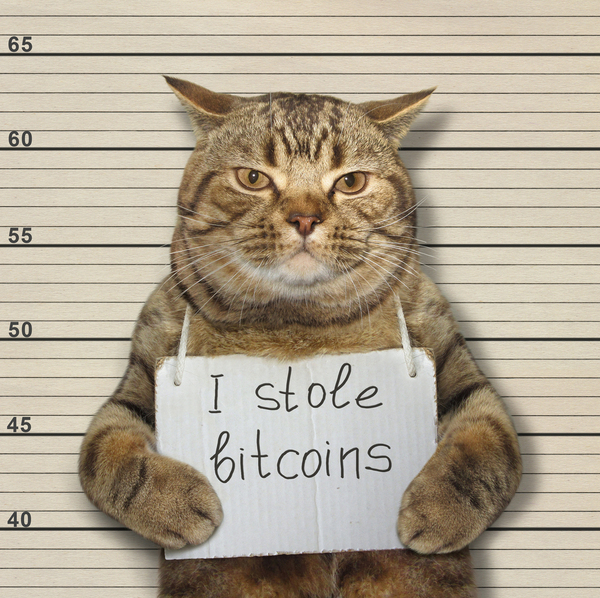 Bitcoin borrowers are also not subject to credit checks. That means you don’t have access to the reliability of the person borrowing from you. Therefore, you could be dealing with someone who doesn’t have the resources to return the full amount to you.

While there are safeguards in place, it’s not unheard of for dishonest people to take advantage of the lack of checks and balances in the world of digital assets. If you’re not careful, your collateral could up and disappear.

So the question becomes whether or not the tax advantages of bitcoin lending outweigh the disadvantages.

The truth is that it’s risky to get a loan with a highly volatile asset.

While there are tax advantages to lending bitcoin today, they could be gone just as quickly tomorrow. Keep tabs on how the SEC and other governing bodies are impacting bitcoin by subscribing to the Bitcoin Market Journal newsletter today.