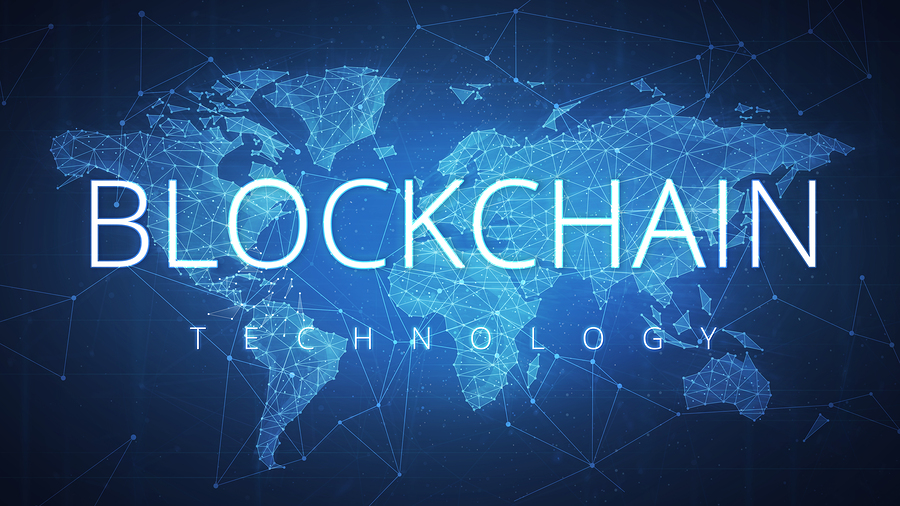 In your winter update, one of the things you said was that scaling was one of the biggest challenges that Steemit faced over the last year. It took a lot more resources than you thought. So how do you feel about the state of scaling now? Can you give us an update on the scalability side?

I can tell you that we have a blockchain team that has a very clear roadmap of what needs to happen, development-wise, to increase the scaling capacity. Part of that is replacing some old, cumbersome code with some new, fast, efficient code, and working on various technical updates.

So you feel like Steemit is in a better place, but what is the ambition? How big does it need to scale?

It needs to get pretty darn big.

In five years, I think we can get over 100,000 entrepreneurs to this platform, like Bitcoin Market Journal and like a lot of others who will take advantage of smart media tokens and who will take advantage of the Communities feature of Steemit once it’s out. Communities are like Reddit’s subreddits, and ultimately these businesses are going to need a platform that doesn’t let them down.

We’re looking at the entrepreneurs on other platforms like Ethereum that have promised to deliver certain things, but of course, they won’t be able to without massive improvements to scale. Steem is already so far ahead in terms of its ability to have speed and scale using its ability to prove a stake. We talk about scaling being one of our major focuses, but we’re really trying to be ahead of the curve. We’re not running into those terrible scaling problems yet, but if we are going to achieve our goals, we need to expand the scaling capabilities.

You mentioned a smart media token and 100,000 entrepreneurs as your goal. How are you going to get there? What’s the roadmap for getting to 100,000?

The great thing about Communities and smart media tokens is they start to change the focus of what we’re bringing to the ecosystem. We get to leave our front lawn and start bringing other people to our party. We get to start saying “here’s an opportunity for you.”

Steem is becoming the blockchain of opportunity. What this means is that people become entrepreneurs. They didn’t know they were entrepreneurs before, and now they can show up and leverage this tool. We can make them community moderators with like-minded individuals, and [they can] operate a treasure function inside their community. They can take advantage of smart media tokens, which allows them to fundraise and allows them to monetize web properties that are driving traffic and creating content for Steem.

It gives them the proof of brain mechanism that allows their community to sort of autonomously grow…where tokens are being distributed by upvotes and stakeholder votes, so the combination of fundraising and monetization growth is just huge for every possible entrepreneur out there. The feedback that we’re getting with these unreleased products is that people want these tools. So I’m anticipating a lot of market interest once we’re finally live.

So it’s called the smart media token, but is it focused on media sites with social media or is it for anybody, from a marketing perspective?

I think that’s the right position; it’s content and cryptocurrency. You can earn cryptocurrency from content by creating it or commenting on it. But is that positioning widely shared with the team? Because I just heard you say it, but I haven’t heard anyone else frame it that way. In other words, the way I hear folks frame it in the Steemit team, it’s like an alternative to Ethereum. It’s a different kind of platform that you can use.

Well, the smart media token (SMT) also offers the ability to do ICOs. That’s a good part of Ethereum. Then you have the new mechanisms like reward splitting and proof of brain. (Editor’s Note: Proof of Brain is a Steem mechanism for proving, establishing and evaluating content’s social value.) So it’s like Ethereum plus tokens that lend themselves to applications that actually do something.

See, now I get confused again because now I think, well this is just…

Well, everyone is in a different market; that’s the tough part about it. Any time you deal with tokens, there’s so much potential and possibility. The way Ethereum captures the imagination is through the world computer, its kind of limitless possibility. There’s limitless possibility with SMTs, but there’s also a very clear way forward focusing on the intersection of content and tokens. I believe that the pervasive use case will be integrating these tokens with content.

So how do you tighten the message around that to just say, this is the cryptocurrency for content, period?

I think that’s too narrow.

Because it’s really about opportunity. It’s about the opportunity for people to build businesses. It’s not just about outlets for content; it’s for people to coordinate all sorts of things. The informal nature of the subreddit is still a content forum, but they’re not going to consider themselves necessarily a publishing business because they want to incorporate all sorts of events and other things in their business. It’s not just content. It’s coordination of like-minded people.

How does that work?

It’s like Reddit’s subreddits basically. It’s ability to coordinate on top of Steemit.com by grabbing a namespace like Bitcoin Market Journal and then posting all your stuff through that community. Other people can post into your community, you can curate it, you get more moderator tools over the whole presentation of everything inside your community. You also get to act as a treasurer of your community. You can share rewards with people.

But that would live on my site, not on Steemit.com?

It would live on steemit.com at:  /s/bitcoinmarketjournal.

I see. Then you would moderate it on the main Steemit site?

You would moderate it on that site. You could also pull it off into your own site. All this is open source technology. You can adapt it to your own website like others have done with busy.org, Dtube, and others. There are lots of other sites tapping in.

When will the Steemit Communities function launch or be released?

What about the whole onboarding or user account creation?

It’s a bottleneck in the ecosystem that is taking our application team’s attention right now. It’s part of being able to scale into lots of different applications. Sign up has to be a seamless process between a lot of work and effort. We’ve gotten there now. We’re extending it into invitations and referrals and all sorts of cool features.

The Steem Dollar was an experiment. It appears to have a floor peg but no ceiling peg. It is up to the witnesses of the Steem community to decide how to move forward with that if they want to make efforts to peg it back to the dollar or continue to let it fly like other smart media tokens. It needs more community discussion and more interaction with the witnesses to figure out what’s going to happen there.

Is there any coordinating effort from within Steem to bring them to the table or are they just going to figure it out?

You know, I actually could not tell you. It seems like it’s been fluctuating a lot, and I keep my eye on development more so than the markets.

(Editor’s Note: At the time of writing, the Steem market cap was approximately $452 million.)

What does it feel like to have created something with that much value?

It feels great to have validation. We started this completely experimental project, and every day it attracts more people, changes more lives. We’re getting people from all over the world, and eventually, you meet them in person and you realize people are really living their lives differently because of Steem. It’s causing us to embrace things even more because there’s more change to bring to the world.

It definitely has changed the game for content, to make the best, I think, of what people can offer on the content side, both creating it and commenting on it as well. That’s an innovation.

It sure is. Thanks!

To enjoy more interviews with experts in the cryptocurrency space and get in-depth analysis of what is going on in the world of New Finance, subscribe to the Bitcoin Market Journal newsletter today!