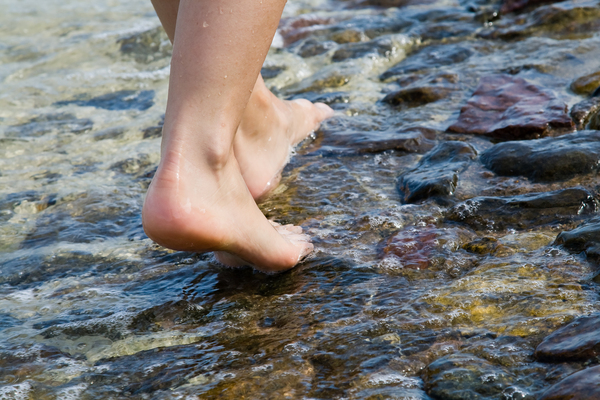 A few years ago, the mantra recited by major organizations when asked about bitcoin was: “I like blockchain, not bitcoin.”

Now, it appears we may be moving in the opposite direction with the bitcoin price up tenfold from the beginning of 2017 and more people understanding the value of open, permissionless crypto asset networks.

Having said that, there is still a role (or two) for so-called “private blockchains” to play in the age of new finance. For one, these permissioned networks can act as stepping stones toward public blockchains for those who don’t trust the likes of bitcoin or Ethereum quite yet. Additionally, private networks could be a part of the multi-layer approach that will be needed for public blockchains to scale to billions of users over time.

A Step Toward Public Blockchains

Private blockchains have been referred to as an intermediate phase of the development of the public blockchain ecosystem by multiple players in the space, and the key analogy that is often used here has to do with the internet itself.

In the early days of computer networking, governments and other major institutions were more interested in creating private networks for their own staff rather than sharing information with the rest of the world. At the time, the internet was a new phenomenon, and it took time for trust to develop around the concept (much like bitcoin has become more trusted for the storage and transfer of value with each passing year).

More recently, Bitfury CEO Valery Vavilov talked about government applications of blockchain technology and how permissioned-ledger software can allow organizations to get more comfortable with this technology before diving into the public blockchain space.

In addition to acting as a sort of stepping stone toward the adoption of public blockchains, private blockchains can also be a key part of scaling public crypto asset networks. To eventually scale to billions of users, it’s important to limit the amount of information that is published to a blockchain because more data increases the costs of either operating a full node (needed for the network to remain roughly trustless) or the costs of transacting on the network (due to the limited amount of data that can be included in each block).

This is one of the key reasons there is so much excitement around the Lightning Network; however, a more direct example of a private blockchain helping out with scaling a public network is Blockstream’s Liquid sidechain, which allows users to transfer money between participating exchanges without touching the base bitcoin blockchain. This enables lower transfer fees and faster settlement times for users, in addition to opening up more space on the public bitcoin blockchain for those who need the censorship-resistant transaction processing provided by the public network.

By combining various forms of low-trust, off-chain payment methods (e.g. Lightning Network, sidechains, TumbleBit) together, the footprint left by users on bitcoin’s main chain can be greatly diminished, which means this technology becomes accessible to a larger percentage of the global population.