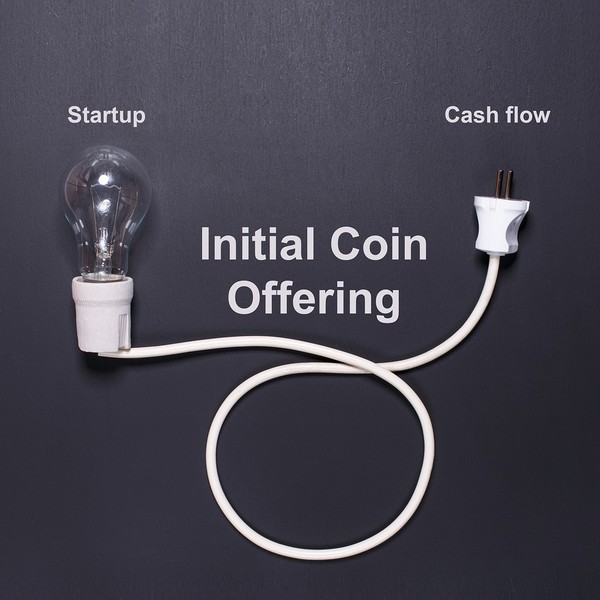 The majority of initial coin offerings that are being launched today are preceded by a so-called pre-sale. In this guide, you will discover what pre-sales are, what best practices for pre-sales are, and why investors should take a close look at them.

What are ICO Pre-Sales?

ICO pre-sales are usually targeted at larger investors such as hedge funds, venture capital firms, and accredited investors but can also include private investors depending on how the token sale is structured. The main idea behind a pre-sale is to provide a steep discount – usually ranging from 20 to 50 percent – to early backers of the project to entice investors to give the project an early funding success, which can then be leveraged during the official initial coin offering.

Momentum tends to build for projects that manage to raise substantial funds early on as this shows investors that there is interest in the project, which could also mean that its digital token will perform well once the token sale is completed.

At times, pre-sales are also used to raise funds that can then be used to cover the costs of the official token sale. These costs can include strategic recruitment, smart contract audit, advertising, and public relations as well as travel expenses to attend conferences and meet with potential investors.

The goal of a pre-sale is to bring large investors on board by providing a discount on the token in order to start an ICO campaign off on the right foot. However, to conduct a successful pre-sale, it is no longer enough simply to have a great idea for a decentralized platform and to provide a discount on its digital token.

Today, there are dozens of initial coin offerings being launched each week, which means there are a lot of startups vying for the attention of major blockchain investors. Hence, it is more important than ever to follow best practices for both the ICO and the ICO pre-sale.

The main box every token sale campaign needs to tick according to David Siu, CEO of blockchain incubator and investment firm Novatron Capital, include:

For a pre-sale to be successful, all the above-mentioned boxes must be ticked. On top of that, startups also require a budget to pay for pre-sale marketing expenses, the development of a secure website, as well as the costs of meeting up with potential investors at conferences or their offices.

Furthermore, startups need to ensure that they can reach out to all major blockchain investors such as hedge funds and venture capital funds that focus on digital currencies. Bringing on board the likes of the Digital Currency Group, Blockchain Capital, or Draper Associates, for example, has the potential to attract further institutional investment during the pre-sale since these investors tend to stay in close communication with one another when it comes to supporting the same projects.

Having a hard cap on the pre-sale is also important. Without a cap on how much can be raised during a pre-sale, it is hard to gauge how successful a pre-sale is and that is what investors want to know. Also, if the pre-sale hard cap is too high and is not met, that could reflect badly on the project and can lead to a disappointing official token sale.

Transparency is also an integral part of pre-sale best practices. Communicating in a clear manner how much has been raised during the pre-sale and at what price is vital information for investors looking to partake in the official crowdsale.

Finally, a discount structure needs to be put in place that is enticing but at the same time not too aggressive since discounts that are too deep can, at times, scare off investors during the official token sale. Generally speaking, pre-sale discounts should not be more than 30 percent.

Why Analyzing an ICO’s Pre-Sale Matters for Investors

If you are looking to invest in blockchain projects by buying their digital tokens during their token sales, it is important to closely follow the project pre-sale because it can act as an indicator of how the official token sale will perform, how much demand there is for its token, and how likely the project will succeed long-term.

Information on a project’s pre-sale can usually be found on its website, its Telegram group, and the BitcoinTalk forum pre-sale announcement thread and should be closely followed by anyone who intends to invest in an ICO.

If the pre-sale is only open to institutional and accredited investors, it is always a good sign if major blockchain investors such as Tim Draper, Barry Silbert, or Roger Ver are financially backing a particular project. This can often act as a stamp of approval of the project’s technology or its team’s capability to execute and has the tendency to attract a lot of interest during the official token sale.

Also, if the pre-sale has a hard cap (which it should) and then the funding target is quickly reached, that means there is strong demand for this project’s token. This will likely translate into a strong token sale and can also mean that its token will also perform in the secondary market.

As always when it comes to token sales, transparency is also highly important. The more transparent the project’s team is about the performance of the pre-sale, the better. If a team is not clearly communicating how much has been raised and at what prices the tokens were sold, that can be a red flag. If a pre-sale has not gone well, some projects have had the tendency to become cagey about the amount of funds raised so the project does not look like a failure. If that is the case, stay away from this particular coin offering and look at other ICOs.

Furthermore, if the discount provided during a pre-sale is too high, that is not a good sign for those who partake in the official token sale. A steep discount, of say 50 percent, allows pre-sale investors to dump their coins in the secondary market for an immediate 100 percent profit if there are no pre-determined holding periods for pre-sale participants. Hedge funds have become known to engage in this style of trading. Hence, any project that offers a pre-sale discount of more than 30 percent should be considered with care.

In short, investors need to look at the following aspects of a pre-sale when considering making an ICO investment:

If you are looking at a particular initial coin offering in which you intend to invest, make sure you follow the pre-sale closely before taking the plunge because an ICO’s pre-sale can give you a good indication of how successful a project can potentially be in the future.