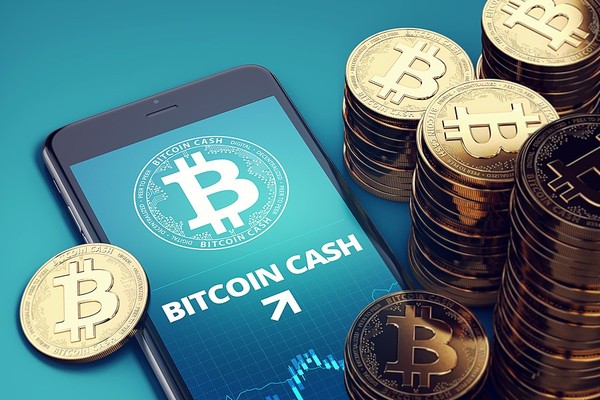 Anyone that follows bitcoin may be aware that it is a flawed currency. The limited block size makes transactions agonizingly slow, for example, with transaction completion taking up to four days to complete. While the small block size was originally introduced to prevent malicious actors from adding meaningless block data, which would slow down blockchain processing time as a form of denial-of-service attack, the solution limits the network’s scalability and – by not leaving enough space for the full signature – malleability.

The larger problem, however, is that the community has been reticent about correcting this flaw. In part as an attempt to protect Satoshi Nakamoto’s original vision and in part due to fear of making a bad situation worse, the bitcoin community has struggled in future-proofing the original cryptocurrency. One example of this was Segmented Witness (SegWit), which effectively increased the data capacity of a bitcoin block without having to change the software protocol by redefining how data is written in a block. The net result is transactions that complete, on average, in one hour.

A segment of the bitcoin community, however, felt that this was inadequate and that the workaround to increasing block sizes would ultimately limit bitcoin as a currency. This segment rejected SegWit on August 1, 2017, splitting the bitcoin blockchain and officially forming Bitcoin Cash. Today, Bitcoin Cash is the fourth-largest altcoin by market capitalization and only second to bitcoin as the most valuable currency-type altcoin.

With a move from 8 MB block size limits to 32 MB and the re-introduction of smart contracts to a bitcoin-derived blockchain likely for the next software update, Bitcoin Cash is poised to move out of the shadow of bitcoin and forge its own path forward. For those excited about the potential of this, this article details how to invest in Bitcoin Cash.

Like other altcoins, Bitcoin Cash can be bought at any number of exchanges. Depending on your comfort level and the number of coins you are seeking to buy, it may be better to seek out an exchange or brokerage firm for your purchase.

However, as Bitcoin Cash is one of the four coins that Coinbase supports and as Coinbase offers fiat currency purchasing of altcoins, using Coinbase is the easiest way to buy Bitcoin Cash. This is the method detailed below.

Be the first to know what is going on in the bitcoin and altcoin market. Sign up for the Bitcoin Market Journal investor newsletter today!