Those who are able to mingle on social media are all talking about it today. A simultaneous outage is currently affecting all Facebook services including their main website, WhatsApp, Instagram, Messenger, and even Oculus.

There is no official word yet from Facebook as to what caused the downtime, but speculation is running rampant on Twitter. Several technical people are saying that the websites have simply disappeared.

One image recently retweeted by Twitter co-founder and CEO Jack Dorsey seemingly shows that the domain is for sale…. 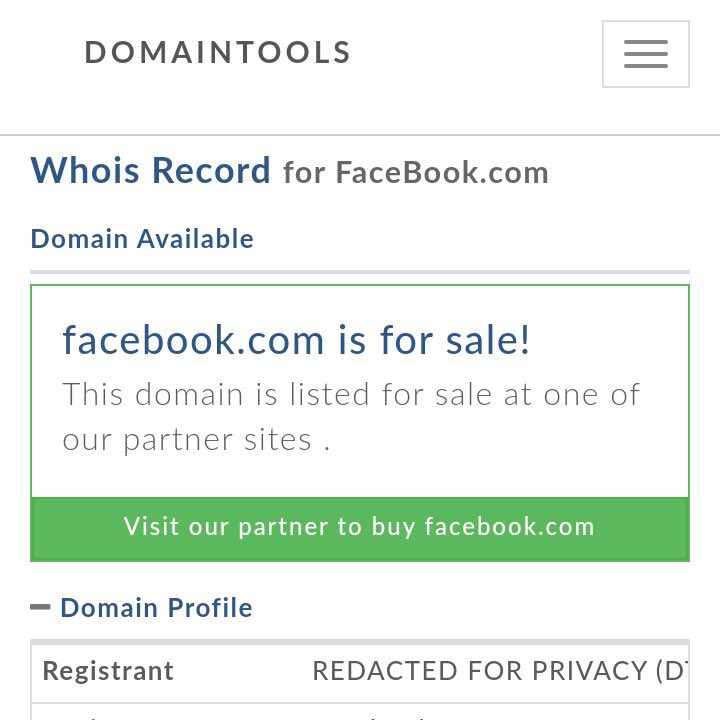 In time, we’ll no doubt find out exactly what happened, but for now, it’s fun to speculate. Conspiracy theorists are gleefully pointing out that just before the outage, The Wall Street Journal published a scandalous series about Facebook, which highlighted several whistleblowers and leaked documents and memos showing just how rotten to the core the world’s largest social network has become. 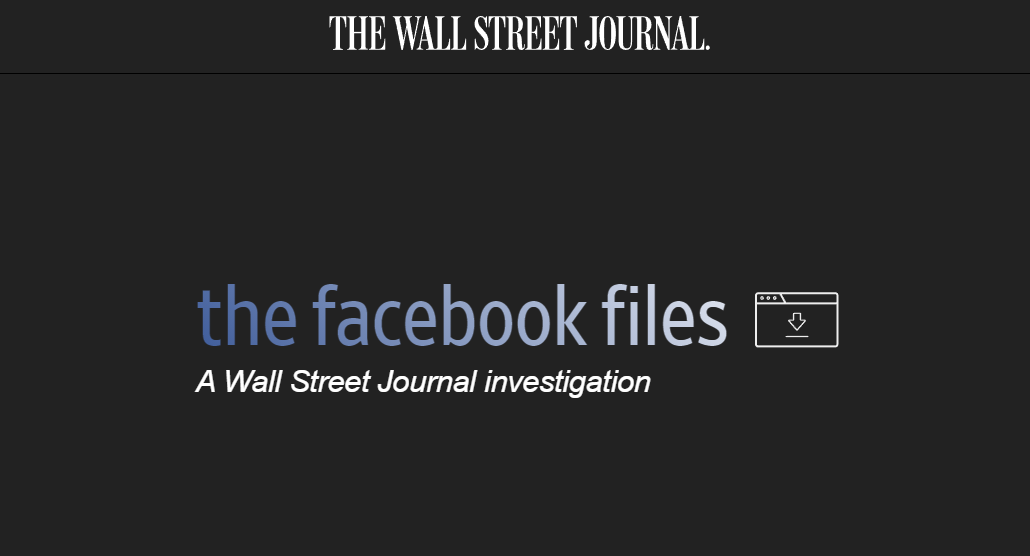 Facebook stock is down approximately 5.5% since the opening bell amid a wide sell-off on Wall Street that is largely unrelated to the downtime of the aforementioned platforms.

Here we can see $FB stock since the social network’s 2012 initial public offering. Obviously, the going assumption is that all services will be restored shortly.

However, if any permanent damage was done here, there’s a lot more room to fall. 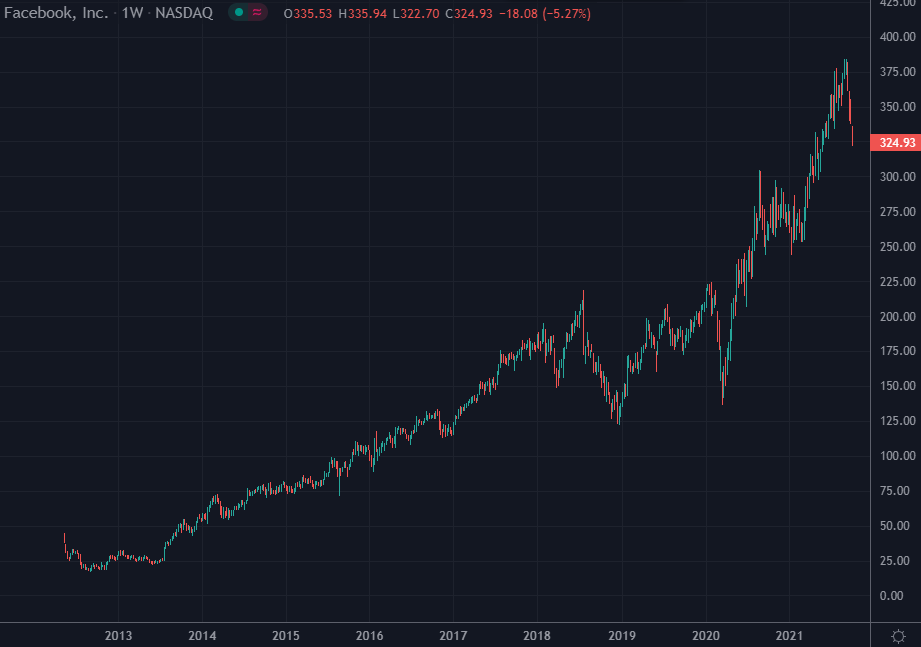 In my mind, no matter how this gets resolved, the situation has exposed a huge flaw in the centralized operations of Facebook.

Just for the fun of it, I’ve entered a small short position. Obviously, this statement is not trading advice.