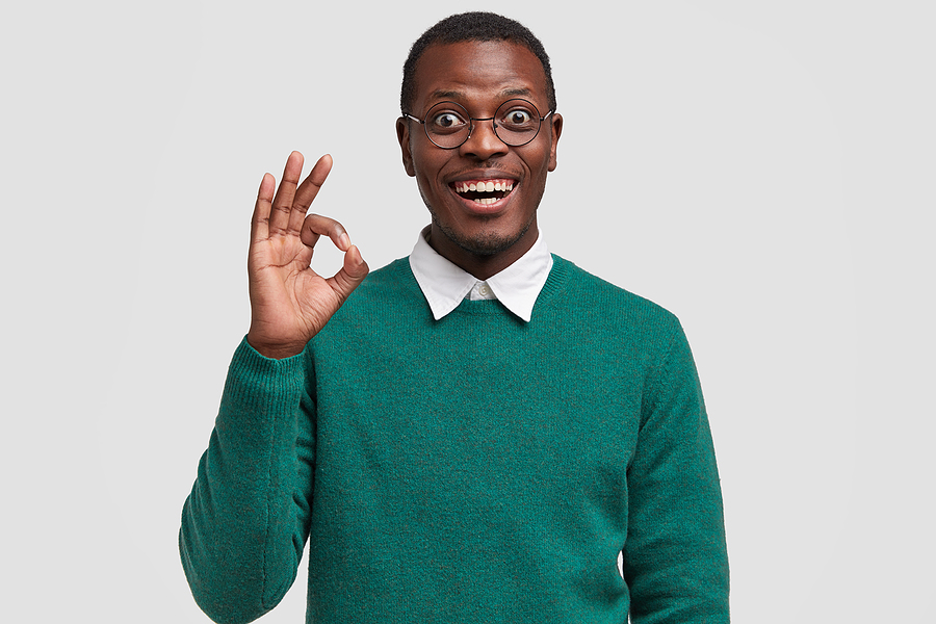 In our recent Boston Blockchain Association Online Meetup, we hosted John Sarson of Sarson Funds, and he said something that really resonated with me. He pointed out that no matter what happens, we in the blockchain space are well-positioned for the future.

All these things point toward a future in which digital currencies are not only accepted, but just the “way it’s done.” Those of us who have been investing in blockchain markets for years are uniquely positioned, no matter what happens next week. Everything’s gonna be alright.

The Election and Beyond

No matter what happens in the U.S. presidential election, everything’s gonna be alright.

Whether it’s decided on November 3, or it stretches on for months, everything’s gonna be alright.

Whether your candidate wins or loses, everything’s gonna be alright.

Whether the stock market goes up or down, everything’s gonna be alright.

Remember, this is why we invested in blockchain assets in the first place: we believed in monetary systems that were outside the control of a central government. Now more than ever, that’s what the world needs.

It doesn’t seem fair that the financial stability of a single nation could affect the stability of all nations, but because of the U.S. dollar’s unique position as a reserve currency (or the “global standard”), that’s the position we’re in: whatever happens next week is likely to be felt around the world.

Because you read this newsletter, you’re better equipped than most. You have a better understanding of how financial systems work, and you understand that digital currencies are the future. One day we’ll have a “global digital currency” that will transcend nations.

We’re all interconnected. We live in a global economy. But what happens in America has a disproportionate effect on the rest of the global economy. By creating a supra-national currency (a vision I’ve called One World, One Money), we’ll reduce our risk on any single currency.

By investing a little bit in the blockchain economy, you have reduced your risk to what may be coming for the United States – and thus the traditional economy. More important, you’ve invested in your own education. You get it.

And if you haven’t yet set up your own blockchain investing portfolio, well, now might be a good time.

Humans are resilient. We bounce back. It’s kind of what we do.

This belief – not only that we can get through this, but we will get through this – is in the American DNA. It’s literally the “pioneer spirit.” Whether it’s settling the barren wilderness, surviving the early New England winters, or making it through a year of quarantine, we got this.

Resilience is, of course, not just an American quality: it’s a human character strength. It’s something we’ve all experienced, whether surviving abusive relationships, school bullying, or the loss of something we love. Resilience is required for the human experience: it’s how we get better.

No matter what happens next week, let’s do our best not to be distracted. Let’s stay focused, even if everyone else is losing their minds.