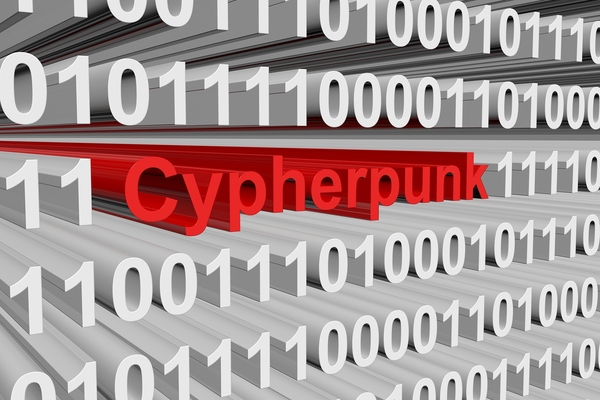 One of the things that has gotten a bit lost in the hysteria around the bitcoin price over the past year or so is why this new technology was created in the first place. Every new altcoin and initial coin offering (ICO) touts features that are supposed to bring investors and users over to their platforms, but what was the main selling point of bitcoin when it was originally released?

Bitcoin was actually the culmination of dozens of years of work. Many different individuals and organizations had attempted to create a form of digital cash in the past, but all of them failed due to the missing aspect of decentralization. For a true form of digital cash to exist, it had to have no central party controlling the entire system’s rules or transaction history. Otherwise, it would be no different from something like PayPal or Visa.

For this reason, those who were most interested in digital cash from the start tended to be those who either held a strong belief in the right to privacy online or wanted to create a “Galt’s Gulch in cyberspace” that was out of the reach of various governments around the world.

The people who are most often associated with the push for digital cash are known as the cypherpunks, who were a loosely-affiliated group of individuals who believed in using cryptography and other privacy-enhancing technologies for the purpose of bringing about social or political change.

Notable cypherpunks include Bitgold inventor Nick Szabo and Blockstream CEO Adam Back. Back was cited in Satoshi Nakamoto’s original bitcoin whitepaper, and Nakamoto once referred to bitcoin as “an implementation of Wei Dai’s b-money proposal on Cypherpunks in 1998 and Nick Szabo’s Bitgold proposal.”

Other cypherpunks you may have heard of outside of the bitcoin space include WikiLeaks founder Julian Assange and BitTorrent creator Bram Cohen.

With this backdrop in mind, it should be no surprise that many of the earliest advocates of bitcoin were either libertarians or anarchists.

Many more people have become interested in bitcoin and other crypto assets after seeing the amazing run-up in the price, but the cypherpunks provided the philosophical reason for the system to exist in the first place. These guys had been hoping for a form of money outside of the control of governments for quite some time, and now they had it.

The key issue with digital cash systems before bitcoin was the double-spending problem. While it was possible to have a piece of data that represented real value, there was no way to transfer these bits of data in a fair way. Much like how you can copy a song or photo and share it with a friend, the same would have been true of these earlier forms of digital cash if they did not come paired with a centralized ledger to track everything.

Nakamoto’s invention of the blockchain is what solved this issue, albeit in a rather inefficient manner compared to traditional financial systems. Having said that, the goal was to have censorship-resistant money, not to make a better form of PayPal.

The use of bitcoin as a form of permissionless money was mostly theoretical until the first two major use cases became available: Silk Road and WikiLeaks donations. Instead of advocating for an end to the drug war, Silk Road users could now buy and sell drugs on an online marketplace that worked quite well for a couple of years. Additionally, the political pressure applied to credit card companies to block donations to WikiLeaks was no longer relevant because individuals could make donations via bitcoin instead.

Once these use cases popped up, it was clear that bitcoin had succeeded in its cypherpunk-focused goal of creating social change through the use of a new financial system based on cryptography. Ironically, Nakamoto originally hoped WikiLeaks would not adopt bitcoin for donations at the time, possibly because he did not think the technology was ready for that kind of attention.