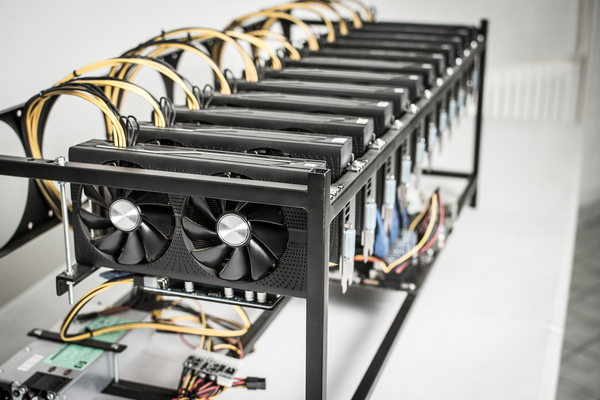 The days of mining bitcoin with your own computer are over. As the difficulty of bitcoin mining has increased, using your computer has been made redundant in the face of large-scale, high-powered mining operations that use hardware specifically for mining. 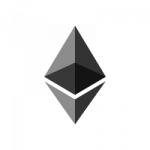 Ethereum Classic launched in 2016 as the result of an Ethereum hard fork. Due to many in the community being against the fork, users continued to mine the original chain, which became known as Ethereum Classic.

It carries many of the same properties as the Ethereum blockchain, featuring smart contracts and a proof-of-work (PoW) consensus algorithm, making it a favorite amongst miners.

To mine Ethereum Classic, you’ll need to download the desktop client and sync the blockchain. There’ll also be some GPU configuring to do, but not a great deal. By linking up to a mining pool you could increase your mining rewards.

Zcash is a privacy-focused digital currency launched in 2016 via a code fork of the Bitcoin protocol. The altcoin has a lot in common with Bitcoin, such as a limited supply of 21 million coins and a proof-of-work consensus algorithm.

Unlike Bitcoin, however, Zcash uses the Equihash algorithm, making the digital currency ASIC-resistant. As a result, Zcash emerged as a popular digital currency for at-home miners who are using GPUs to mine crypto.

To start mining Zcash, you will need to download a Zcash node and sync the blockchain. Next, you need to download the mining software specific to your hardware set up. The Zcash community recommends using Optiminer, Claymore, or Genesis SGminer if you are mining with AMD GPUs and EWBF Cuda, Nicehash EQM, or NEHQ if you are mining with Nvidia GPUs. Then, you are ready to go to start mining ZEC.

Grin was launched in early 2019 with great anticipation of the broader cryptocurrency community. Grin’s primary focus is privacy and scalability, which it aims to achieve through the deployment of the privacy-enhanced MimbleWimble consensus algorithm.

Grin is an ASIC-resistant, CPU-minable proof-of-work digital currency, which is why it immediately became popular among small-scale crypto miners upon its launch. Moreover, the Grin developer team hard forks the Grin code every six months to remain ASIC-resistant.

While Grin supports CPU mining, you will be more bang for your buck mining with GPUs. The latest Nvidia graphics cards are considered the most effective for mining GRIN.

To start mining GRIN, you need to download a Grin node and sync the blockchain. Next, you set up your wallet so that you can receive mining rewards. Then, you need to configure your graphics cards and set the mining software to Cuckaroo POW, which supports GPU mining.

While mining altcoins at home remains feasible if you have the right hardware and software, there are still some guidelines you should follow in order to maximize mining revenues.

Laptops are not suitable for mining as they are likely to overheat. In addition, it is advisable to purchase extra fans if you want to run several graphics cards during the mining process.

Moreover, be sure to stay current with the updates offered by the software you use. Mining software developers, digital currency wallets, and even mining pools will offer updates occasionally. This will help protect you from any vulnerabilities as well as potentially increase your efficiency as a miner.

To keep up with the latest trends and developments in the digital asset markets, subscribe to the Bitcoin Market Journal newsletter today!