The 2021 Bull Run Exit Strategy (r/cryptocurrency): One Reddit user’s opinion on why the crypto market is overvalued, and a possible exit strategy.

Investor Takeaway: Be ready for the long haul. If you’re not, consider cashing crypto into stablecoins, and being content with earning interest. 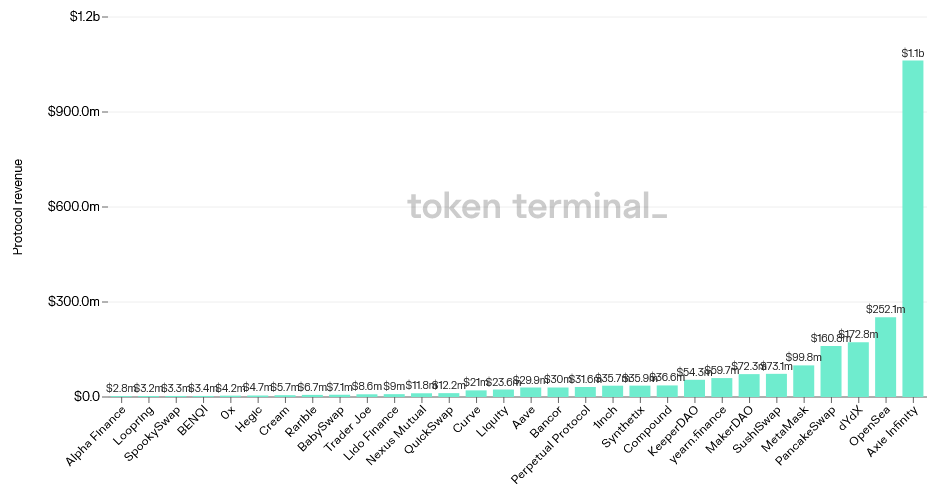 So, I have a kind of dirty confession to share with you all today.

Even though I’ve done my best to minimize Meta Platforms, Inc. CEO Mark Zuckerberg or “Zuck” from my life by deleting Instagram and minimizing my presence on Facebook and WhatsApp, I actually did purchase an Oculus Quest a couple months ago and have since sunk more than 50 hours into Meta-created virtual reality.

Obviously, I used a burner Facebook account to log in and order to prevent data tracking. What I’ve learned may come as a shock to some, but I can say definitively that this is not the metaverse we’ve been looking for.

The Oculus headset is nothing more than a glorified gaming console. It’s more like a PlayStation for your face than a portal to access the internet.

Gaming on it is quite immersive and fun, but not enjoyable for more than an hour at a time. Anything longer, and VR sickness sets in.

Dizziness, headaches and general nausea are all common side affects from using it, and although you do get used to it, my wife and kids don’t have much interest in playing anymore.

I, on the other hand, still enjoy getting a workout to Green Day songs in Beat Saber, but it’s not replacing Zoom anytime soon, or my quad-monitor trading station.

So, what is a metaverse?

It’s now been two weeks since Facebook’s great rebrand, in which the social media giant tried to muscle their way into an industry that crypto insiders have been actively building for many months.

A perfect example of this is analyst Lou Kerner’s five-part series called Assets of the Metaverse, which started in July. 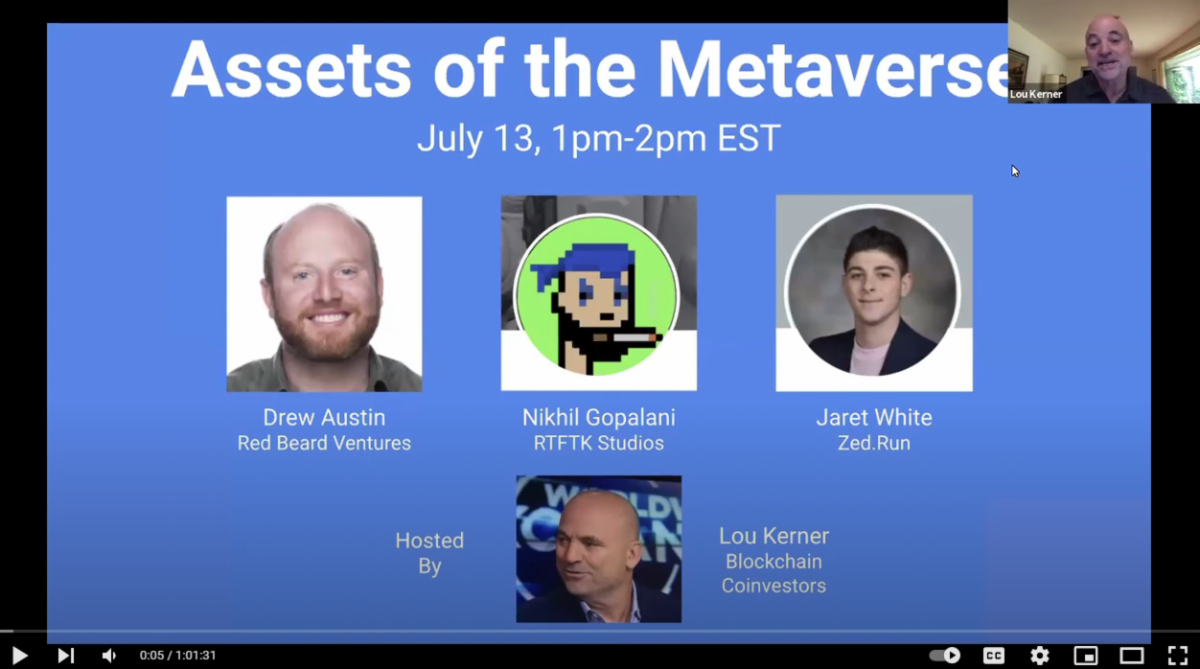 However, when asking people what a metaverse is, you tend to get a range of different opinions. They mostly include. …

Aside from the VR aspect, where I think we can all agree that the technology simply doesn’t exist yet, games like Call of Duty, Fortnight, and even RuneScape all pretty much meet these definitions, as does social media in general.

In fact, in my mind, the term metaverse is nothing more than an overhyped buzzword that basically means “the internet.” 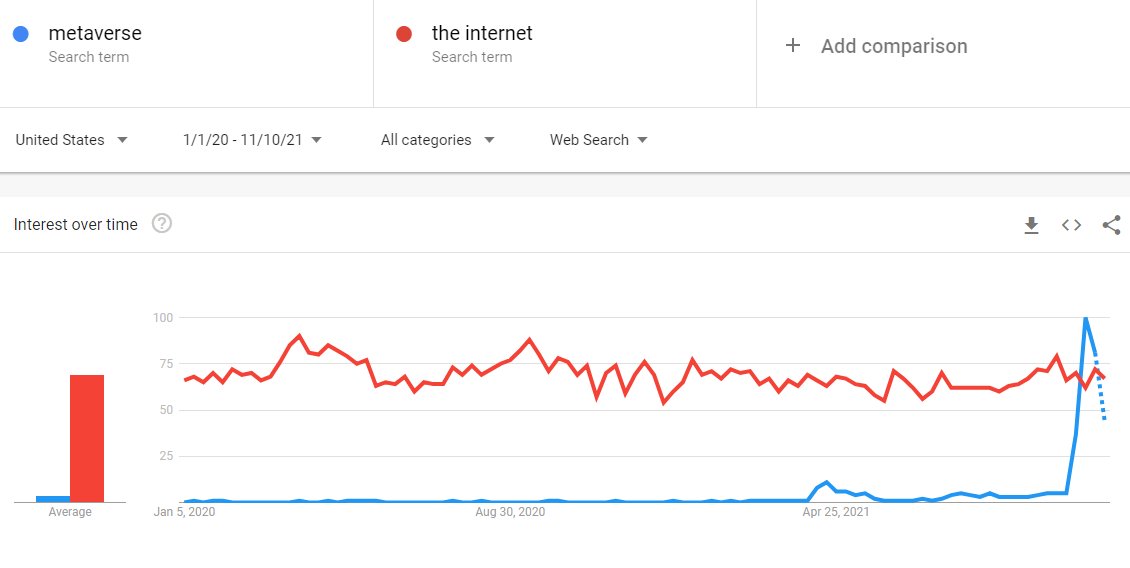 Blockchain and web 3.0 will change the way we view digital assets and enable greater interoperability between various internet spaces, but drawing comparisons to Steven Spielberg’s hit movie Ready Player One may be going a bit overboard.

There’s no denying that like many of Spielberg’s classics, this was a hugely impactful film, but the first and most important distinction is that James Halliday’s Oasis was a centralized construct, possibly akin to what Zuckerberg has imagined and distinctly dystopian.

Wealth is extremely concentrated, to the point that it adversely affects the real world (within the movie) and people are living in piled up mobile homes, using the game as an escape from their sultry lives.

Our internet, on the other hand, enables opportunity for all. Zuckerberg, Jeff Bezos, and Elon Musk are all perfect examples of people who came from modest backgrounds, and they have become some of the world’s wealthiest people, thanks largely to their ability to innovate.

What the blockchain is already enabling is a situation where these types of innovations can now benefit not only their creators, but also early adaptors, and produce new economic incentives in which all who join their networks receive a more equal share of the value generated.

That, my friends, is not at all dystopian. In fact, it is the opposite.

In other news, there was something about the highest inflation in 30 years… will let market analyst Evamarie Augustine unpack that one in tomorrow’s newsletter. 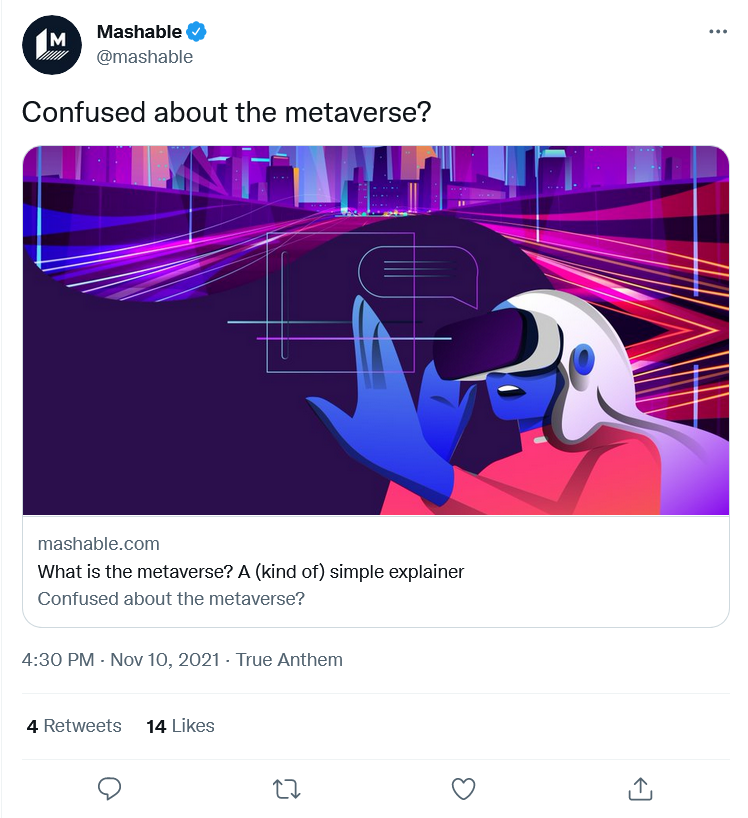 If so, you’re not the only one! 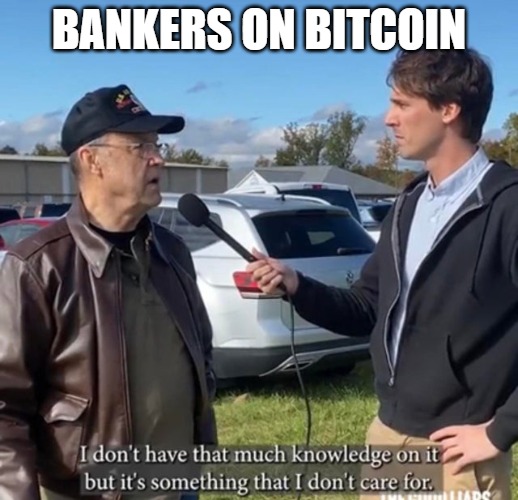