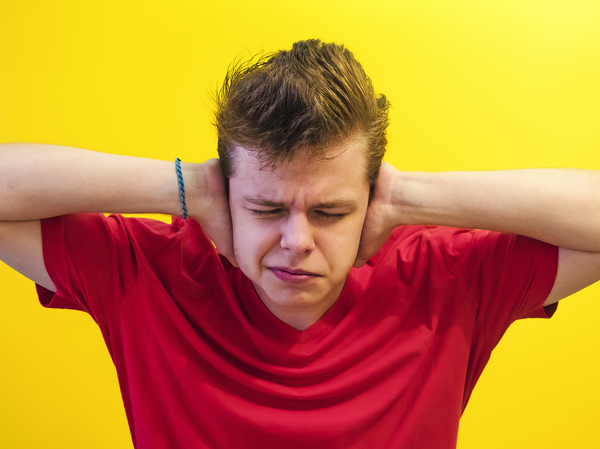 Earlier this week, the @Bitcoin Twitter account was suspended and the original owner lost access to the account. At this time, it’s unclear why the owner was stripped of their ownership of the account, but it has since been returned to this pseudonymous individual.

The situation with the @Bitcoin Twitter account brings up an important topic, which is that everyone in the crypto asset market needs to be careful about how they inform themselves about the latest news in the industry. For example, one of the reasons the @Bitcoin account may have been suspended was the fact that it was promoting an alternative cryptocurrency and bashing Bitcoin on a regular basis.

Holders of any crypto asset are going to try to convince others to buy in and increase the value of their investments, which is why everyone should be careful about who they trust in the space.

Let’s take a closer look at the situation with the @Bitcoin Twitter account and how individuals can better guard against misinformation in these markets.

The best example of investor confusion that can take place with crypto assets is the situation going on with Bitcoin and Bitcoin Cash (Bitcash). Roger Ver, who has been in the Bitcoin space since 2011 and owns the Bitcoin.com domain, is a huge proponent of Bitcash, and he is using his platform to convince others that Bitcash is the real bitcoin and spreading misinformation about bitcoin itself.

While there have been rumors that Ver bought the @Bitcoin Twitter account to spread his propaganda further, there is no concrete evidence that this happened.

The confusion around Bitcoin and Bitcash has led to newcomers losing funds by sending coins to addresses on the wrong network and individuals purchasing Bitcash by accident (thinking it is bitcoin).

Anyone who is brought to the crypto asset ecosystem through Bitcoin.com or one of Ver’s other online properties would have a skewed view on the market as a whole, which brings us to the key point of this post.

Do Your Own Research

Bitcoin was built on the assumption that no one on the network trusts each other; this is the only way a decentralized financial system with no central controller can work. This sort of adversarial point of view is the approach that should be taken by anyone who is new to the crypto asset space.

When reading articles, listening to podcasts, or watching YouTube videos about the crypto asset market, it is important to remember that everyone has an incentive to pump the coins that they are holding in their own portfolios. Last year, we saw many newcomers get burned by YouTube personalities who drew people into the Bitconnect Ponzi scheme.

In fact, the people with the worst intentions will actively seek out the individuals who are new to the crypto asset market because they are much less likely to know whether or not a particular token is a worthwhile investment.

So what is the best way to combat this issue? If you are new to the space, make sure to get your news and information from a wide variety of sources. Be open to the possibility that your initial views on the market are completely wrong, and do not be afraid to change your mind often in the early days.

As always, do your own research, and do not allow yourself to get caught up in an information bubble with no access to other points of view.