Imagine this. A novice bitcoin buyer decides to dip his toes in the bitcoin pool, impressed by $10,000-plus coin prices and a bizarrely turbulent but still growing bull market. Eager to get in before the most improbable of commodity bubbles finally bursts, the would-be investor sets up a wallet account on his exchange of choice, prepares to transfer thousands of dollars into this strange and new world, and dreams of things to come …until the exchange asks for him to upload a scan of his government-issued ID and a photo of him holding said ID. With this, all of the enthusiasm he had for the purchase drains away.

Bitcoin was hyped as the ultimate in anonymous money. Decentralized and without personally-identifiable information attached to immediately identify transaction parties, bitcoin and the successor altcoins were marketed as a way to divorce identity from spending. For those that feared government intrusion in one’s personal life, this seemed like a godsend. 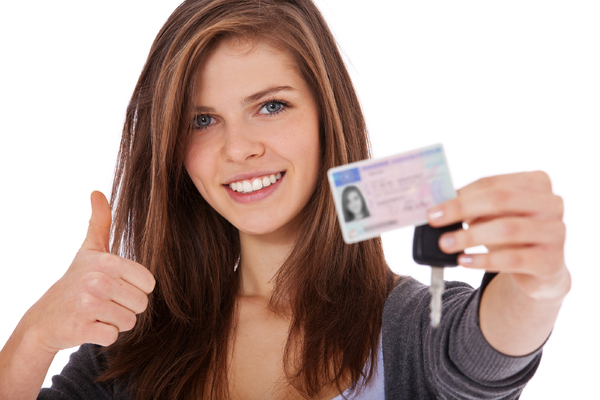 The answer to this is that most governments see altcoins as money. On March 18, 2013, the United States Financial Crimes Enforcement Network, a bureau of the US Department of the Treasury, found that bitcoin is a “decentralized convertible virtual currency.” This means that FinCEN sees no difference officially between bitcoin transmitters and fiat currency transmitters.

A currency transmitter can be best described like this. Business A takes currency of some form from person B with the intentions of transmitting said currency either back to person B or to business C or person D. It does not matter that business A performed some service on said currency; the fact that the currency is changing hands is all that matters.

While FinCEN’s findings legitimized bitcoin, they made it clear that bitcoin-transmitter businesses must play by federal rules – especially when it comes to anti-money laundering/know-your-customer protections (AML/KYC), as defined by the Bank Secrecy Act – if they want to enjoy the same courtesy. This created a push to “get right or get out” among bitcoin businesses.

As is the case with a bank or Western Union, exchanges must collect personal information on all of its customers. Moreover, it must report all potentially fraudulent activities to FinCEN and must act decisively to prevent potential money laundering, up to and including denying service.

The reason this is important can be traced to Mutum Sigillum, the US subsidiary of Mt. Gox, which at one time was handling over 70 percent of the world’s bitcoin transactions. In 2014, nearly 850,000 bitcoins (worth over $450 million then and over $8 billion today) were stolen from Mt. Gox, shuttering the exchange.

Mutum Sigillum allegedly used an American bank account to accept and pay fiat currency from and to American customers for the purposes of Mt. Gox transactions without registering with FinCEN or collecting and reporting required AML/KYC documentation. FinCEN seized Mutum Sigillum on May 14, 2013.

This example demonstrates why KYC regulations are in place, namely, to protect businesses and consumers engaged in digital currency trading. 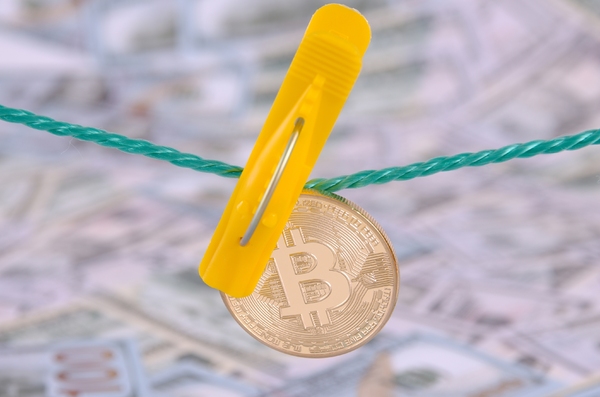 But I Want to be Anonymous!

If you want to buy bitcoin without the need of showing ID, there are options. Primarily, if you were to buy bitcoins from non-money transmitters, such as via peer-to-peer (P2P), the ID requirement would be waived.

If you have a non-exchange hosted wallet, you can go to a P2P trading website or to a non-exchange bitcoin ATM to make your purchase. Note, these services can sell bitcoin to you at non-exchange prices and may charge a surcharge.

Additionally, you can go to meetup.com or a similar service to find a bitcoin enthusiast group near you. There, you can do in-person trades. You can also purchase an altcoin during its ICO and, once the altcoin goes to market, trade it for bitcoin. However, most exchanges will still ask for ID, particularly from American customers, before conducting a trade.

Regardless of what method you choose, take care to know the risks involved and the relevant laws of your state and country regarding the purchase and exchange of bitcoin and altcoin.

The best way to stay on the right side of the law regarding digital currencies is to educate yourself. An easy way to educate yourself and stay abreast of bitcoin news is to subscribe to Bitcoin Market Journal. Why not do that today?