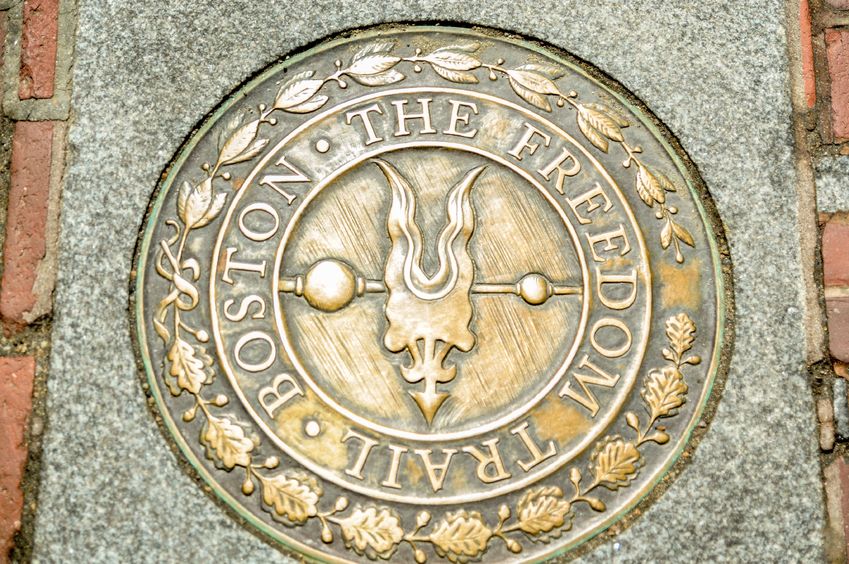 Boston, MA (April 23, 2018) – Part prank, part revolution, blockchain enthusiasts are renaming Boston’s historic Beacon Street to “Blockchain Street.” The stunt will kick off Boston Blockchain Week, a citywide celebration of the groundbreaking technology known as blockchain. To commemorate the renaming, blockchain leaders will be replacing the street sign at the corner of Beacon and Tremont Street with a new one reading BLOCKCHAIN STREET.

“I speak all over the world at blockchain events,” explained John Hargrave, publisher of Bitcoin Market Journal, a leading blockchain site, “and Boston is the best place for blockchain. We have the combination of technology expertise, financial expertise, and the world’s largest network of high-tech colleges to fuel blockchain projects with fresh talent.”

And now they will walk past a new street sign: “Blockchain Street.”

To show Boston’s commitment to becoming the world hub for blockchain innovation, Boston Blockchain Week is a citywide series of events from April 23-27 that brings together founders, researchers, students and investors to educate the world on blockchain and cryptocurrency.

“Blockchain is the next big wave,” said Henry Moodie, CEO of BlockchainXperts, a blockchain training and placement firm. “Some are calling it Internet 3.0, or the Internet of Value. The opportunity for Boston to be a global leader in blockchain is enormous.”

“This is like the dot-com boom of the 1990s, but it’s moving even faster,” Hargrave added. “It’s the most exciting time to be alive.”