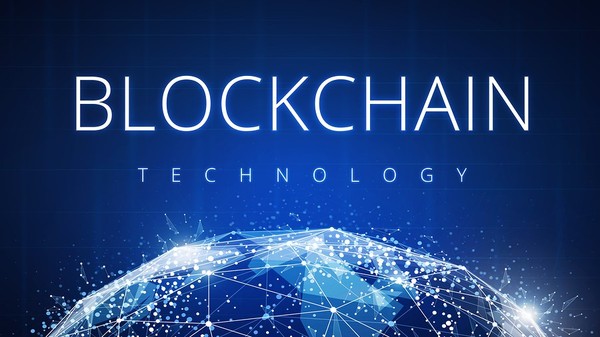 What Is a Blockchain Platform?

Perhaps the best way to explain what a blockchain platform means is to compare it to other types of software platforms, such as the one surrounding the iPhone.

On its own, the iPhone as a device would be of limited use. Most of the software that makes the iPhone valuable is created by third-party developers and distributed through Apple’s App Store.

Developers can build useful software for the iPhone because Apple provides them with tools that make it easy to write iPhone apps using the languages they already know, without having to learn the ins and outs of the iPhone itself. You need not know how to build an iPhone piece-by-piece, or understand the low-level complexities of iOS, in order to write an iPhone app.

The iPhone has become tremendously successful because Apple has created a platform that empowers anyone to build useful software for the iPhone.

A blockchain platform is similar in that it includes all of the tools required for developers to create software that interacts with the blockchain, even if they don’t have special expertise in blockchain technology or know the ins and outs of the blockchain itself.

To date, blockchain platforms have been elusive. The blockchain community has focused most of its energy on developing blockchains themselves, not building the tooling that developers need to streamline the creation of applications that interact with the blockchain.

The result is that we have blockchains, like bitcoin and Ethereum, that can validate data and execute smart contracts in ways never before possible.

However, building applications that actually take advantage of these features remains hard. Of the millions of software developers in the world, only a very few have the knowledge required to write blockchain apps using the primitive development tools available to them today.

This is, fortunately, finally starting to change. Startups like Esprezzo are creating the tools required to build complete blockchain platforms and streamline the development of blockchain applications.

Esprezzo’s main component is libraries of Software Development Kits, or SDKs, tailored for the blockchain. Blockchain SDKs allow developers to write code that interacts with the blockchain using programming languages that they already know. They also obviate the need for developers to become experts in the underlying technology of the blockchain itself.

For the world of blockchain software, this is a big deal. Tools like those provided by Esprezzo provide important value to three key groups:

To learn more about Esprezzo’s plan to build a blockchain platform, check out this video of the BMJ Live event.

Our BMJ Live events feature interviews and discussions with thought leaders, innovators, entrepreneurs, and experts in the world of new finance. To ensure you always know when these special events will take place and what will be discussed, join our vibrant community of like-minded investors by subscribing to the Bitcoin Market Journal newsletter today!