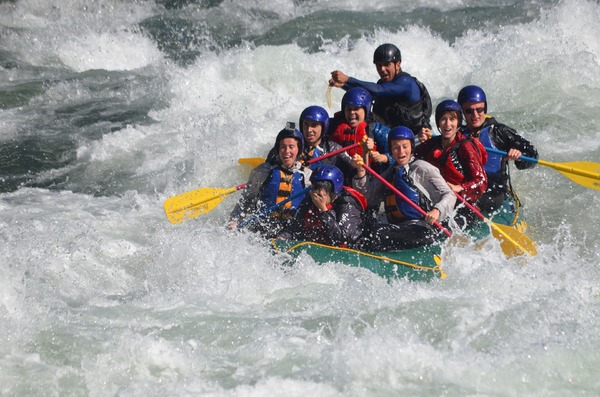 When Bitcoin’s anonymous creator launched his project, he mined approximately 1 million tokens for himself. Those coins have sat ever since in an account, untouchable yet visible on the blockchain. No one knows who they really belong to or how to access them.

They were the first of bitcoin’s lost tokens.

Estimates suggest that roughly 4 million bitcoin are “lost,” with their private access keys permanently destroyed or misplaced. This accounts for nearly 20 percent of the maximum blockchain.

Like the gold upon which bitcoin is modeled, this is a one-way ratchet. When a gold bar goes to the bottom of the ocean or into a hole, it’s gone. There is no conjuring up a new one to replace its spending power. The same goes for a bitcoin’s private key. Losing a token permanently reduces the number of bitcoin in the world and reduces by one the amount of spendable currency in the bitcoin economy.

Unless an equivalent number of people abandon bitcoin altogether, losing a token also makes every other token that much more valuable. This is called deflation, and it can destroy a currency.

When a currency supply shrinks relative to the size of its native economy (demand), this is called deflation.

Demand is the measure of how many people want access to a given currency. Typically it’s reflected by the size of that currency’s native economy. Bitcoin has no native economy, so demand is measured by the cryptocurrency’s market capitalization.

When the supply of currency shrinks relative to its demand, the value of that currency goes up. This can happen when demand grows against a stable currency supply, when currency supply shrinks against stable demand, or both. (For example, if the U.S. GDP grew by 2 percent but no new dollars were printed, demand would grow without a corresponding supply increase.) This is deflation.

The purpose of a currency is to act as a medium of trade. Deflation discourages that. It instead encourages people to treat currency as an investment. This undermines the currency’s ability to act as money.

Bitcoin, and the other cryptocurrencies that share its model, are inherently deflationary. They are built around slow, methodical production with an ultimately fixed quantity. After a certain point, no matter how many people want them, there will never be any more tokens. Each new entrant into the economy after that cap will deflate the currency.

This will not, as some observers suggest, create a stable plateau of value. Instead, it means that the value of Bitcoin will fluctuate entirely based on fixed supply relative to variable demand. This will make the value of Bitcoin both unpredictable and trending deflationary, undermining its ability to act as money.

Who, for example, would buy a cup of coffee with $1 worth of bitcoin knowing that the same amount could be worth $2 tomorrow? Who reads the story of the $82 million pizza without wishing they could have had, and kept, those tokens?

This is the core problem with deflation. Money exists for ordering pizza.

For an investor, this means treating Bitcoin like an investment commodity, not a currency.

Deflation incentivizes saving (“hodling”) rather than spending because of the assured gains that come from putting a unit of money in your wallet. It trends toward instability cycles faster than inflation and it reduces borrowing by making debt more expensive over time in a way around which the parties can’t contract. All of this makes the currency function as a de facto investment product rather than money.

For any currency project with a hard token cap, there will come a point where future success triggers an unavoidable deflationary cycle. With no ability to release new tokens, the project’s only tool for price controls will be to drive consumers from its market.

The result is a product with almost entirely demand-driven price swings. Investors will have noted by now that the market for bitcoin more closely resembles precious metals than Forex. This is because the cryptocurrency’s structurally deflationary tendencies and lack of any control mechanism make it unlike a currency.

This isn’t a bad thing. However, the critical takeaway is that this means that Bitcoin’s high volatility is likely as much a product of its structure as temporary market forces. The volatility will likely endure, and over the long term, investors would be wise to approach bitcoin like they would gold or oil, not as they would the euro.

After all, May 22 is Bitcoin Pizza Day, the annual holiday when all cryptocurrency enthusiasts take time to remember just what can happen when you throw away an investment.