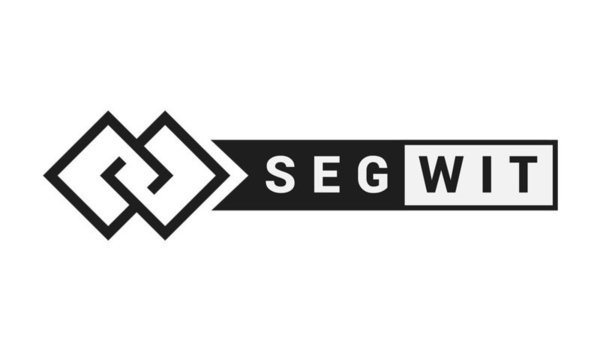 The biggest news in the bitcoin space this week has to do with a technical improvement known as Segregated Witness (SegWit). Although the change has been active on the Bitcoin network since last summer, some of the largest companies in the space, such as Coinbase and Bitfinex, are expected to roll out support for the upgrade in the coming weeks.

Improved SegWit support will also be available in the upcoming Bitcoin Core 0.16 release, which will make it easier for developers and non-developers who use that software to enjoy the benefits of SegWit.

Although around 14 percent of on-chain bitcoin transactions are currently SegWit-enabled, the upcoming support from popular platforms built on top of the network should increase adoption quite substantially in the coming weeks. Let’s take a closer look at how this will affect the bitcoin network and why it is something any investor in the age of new finance needs to understand.

What is SegWit and Why is it Important?

SegWit is an upgrade to the bitcoin network that has two key implications for the state of the crypto asset industry as it exists today. There are a variety of key technical advantages of SegWit, but we’ll just stick with these two points for the context of this article.

Firstly, anyone who has been interested in bitcoin for the past couple of years is likely aware of the block size debate. The basic issue was that bitcoin’s block size was limited to a maximum of 1 megabyte, which meant blocks were becoming full and fees became more expensive as users tried to outbid each other in an effort to get their transactions mined on the network.

While simply increasing the block size limit would seem to be the straightforward solution, that option would also increase the cost of operating a full node, which could negatively impact the level of decentralization found on the network.

With SegWit, a more than doubling of the block size limit to 2.1 megabytes has been enabled on the bitcoin network; however, this new capacity is only available as more people adopt SegWit-based transactions.

The fact that the increase to the block size limit is larger as more people integrate the change is part of the reason why the recent announcements from large crypto asset exchanges and bitcoin wallet providers regarding SegWit adoption are such a big deal.

The second key point with SegWit is that it solves a technical bug known as transaction malleability. With this bug resolved, a more efficient version of the Lightning Network, which is regarded as the most promising method of scaling bitcoin to many more users over the long term by many developers, can be built.

The Right Way to Scale

Now, let’s bring the SegWit improvement into the context of the overall crypto asset ecosystem.

One of the main arguments altcoin promoters will make when it comes to speculating on the price of bitcoin alternatives is that the bitcoin network has become far too slow, costly, and unreliable.

With SegWit, bitcoin will be able to handle double the number of transactions it could at the same time last year, and it is now ready to reach tremendous scale by way of the Lightning Network. While some altcoins are currently boasting confirmation times of less than a minute and fees around a couple of pennies, Bitcoin’s Lightning Network can enable payments that are practically instant and effectively free.

Some people are already using the Lightning Network on the bitcoin network today; however, this second-layer protocol built on top of bitcoin is not well-tested enough to be used by the general bitcoin userbase.

It should also be noted that a key reason some other altcoins have lower transaction fees is that not many people actually use these altcoins. For example, Ethereum proponents were able to boast about low fees until the boom in initial coin offerings and popularity of CryptoKitties stalled the network on a few separate occasions and led to fees calculated in dollars rather than cents.

So the main takeaway here is to keep the Lightning Network in mind the next time an altcoin promoter tries to sell you on the low fees and fast confirmations involved with their coin of choice. Or you can just wait until more people actually start using that altcoin and see what happens to the fees and overall reliability of the network.