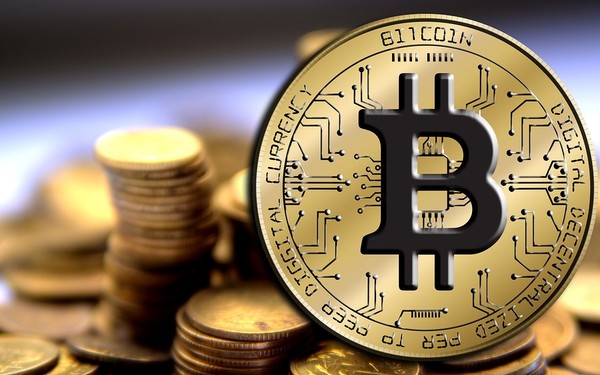 When asked whether a person should buy bitcoin, different experts offer different answers:

In light of such contrasting opinions and in light of stories like that of the Taihuttu family, who are betting everything they own, including their home and the clothes on their backs, to invest in bitcoin, you may be confused about whether bitcoin is a wise investment.

As with all big decisions, it makes sense to list the pros and cons of bitcoin investment.

Pros of Investing in Bitcoin

Cons of Investing in Bitcoin

The answer to the question of whether you should invest in bitcoin can be rephrased into a different question. Can you afford to lose your investment if everything goes wrong? While bitcoin may not lose all of its value, fraud is a very real thing in the digital currency world and it is easy to lose your investment to dishonest actors. While the potential to realize a large return-on-investment is there, so is the potential that the speculation bubble may pop, your investment may be defrauded, bitcoin and other altcoins may be ruled illegal in your local jurisdiction, and so on.

The key is to fully understand the risks involved in an investment before committing to it. The responsibility of being informed is exclusively the investor’s, particularly in an investment as hotly speculated and relatively new as bitcoin.

Want to learn more about investment in bitcoin and altcoins? Subscribe to the Bitcoin Market Journal newsletter today!