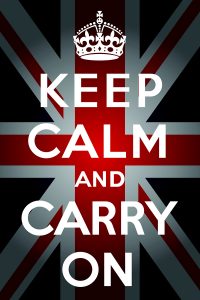 A lot of bullish news came out for bitcoin this week, but you wouldn’t know it by looking at the price.

Although the past month has felt difficult for holders, the reality is we’re only down to where the price was around Thanksgiving. Judging by the meteoric rise in the price that preceded this downturn, it appears that this has been nothing more than a much-needed correction after the market overheated late last year.

Long-term bitcoin holders could tell we were in a bit of a price bubble in December because friends and family were coming out of the woodwork to ask if now would be a good time to buy bitcoin or an altcoin without knowing anything about the underlying technology. As we’ve seen, that kind of situation can create a lot of weak hands very quickly.

This week, we’ve seen important companies move forward with products they’re building around the bitcoin asset and technical developments that will increase the usability of the P2P digital cash system over the long term. Let’s take a closer look at the positive news that may have been overlooked.

5 Ways The Market is Rising

The rise in mining: According to TechCrunch, Samsung is now producing chips for an unnamed bitcoin mining hardware manufacturer based in China. This follows news that TSMC, which is the world’s largest chipmaker, took home between $350 million and $400 million in revenue from cryptocurrency miners in the fourth quarter of 2017.

The rise of altcoin startups: Additionally, Silicon Valley is making its strongest move into the bitcoin space ever in terms of altcoin startups. Robinhood and Square’s Cash app have both made announcements regarding bitcoin trading from within their mobile apps. Robinhood will enable trading of sixteen different cryptoassets later this year, while the Cash app has already enabled buying and selling bitcoin for their users. According to the Robinhood announcement page, there are over 1 million people waiting to gain early access to the cryptocurrency trading platform.

The rise of Lightning: On a more technical level, Bitcoin’s Lightning Network continues to develop. For those who don’t know, the Lightning Network is a payments layer being built on top of the base Bitcoin blockchain that allows for instant transactions at basically no cost. The hope is that this layer-two payments solution will take care of many of the concerns surrounding network congestion on the Bitcoin blockchain, which has led to payment delays and much higher fees over the past year or two.

There are now over 400 Lightning Network nodes active on Bitcoin’s mainnet with around $36,000 worth of bitcoin held in them. This week also saw the beta release of the Zap wallet, which is one of the most highly-anticipated desktop bitcoin wallets with Lightning Network functionality built into it.

The rise of SegWit: SegWit adoption as a percentage of all Bitcoin transactions also hit an all-time high this week, as fees were drastically lower than they have been over the past year. SegWit is an improvement that was added to the Bitcoin network last year that enables the Lightning Network, and will lead to an effective doubling of on-chain capacity as more people use this new transaction method.

The rise of trust: One last bit of good news from the week is that Coincheck, which is the cryptocurrency exchange in Japan that was recently hacked for around $500 million worth of the XEM altcoin, announced a plan to reimburse 90% of the value of the funds that were stolen from their users. 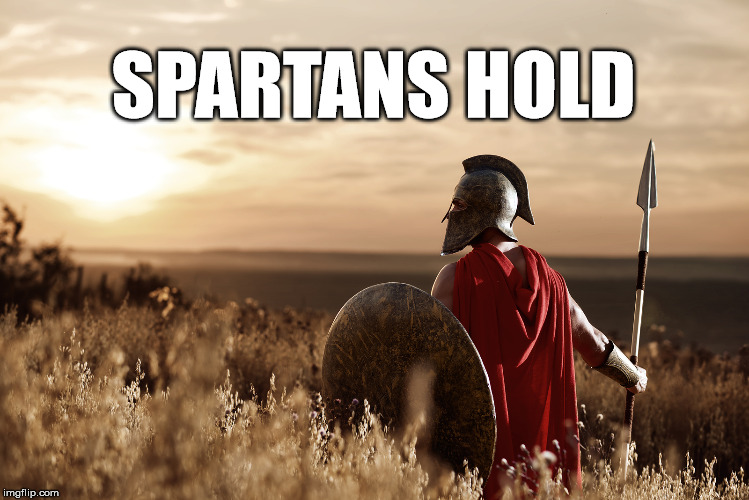 With the bitcoin price declining in the face of all this positive news, it just goes to show how difficult it can be to predict short-term movements in this market. Perhaps this week should be taken as another reminder that simply buying some bitcoin and holding it for the next five or ten years will likely be the best strategy for those who wish to profit from this new asset class.

Although the news has been mostly positive for bitcoin this week, the market was simply too overheated from the massive price run over the course of 2017. For now, bitcoin will need to find the price of its new base level of support, but it’s important to remember that this kind of drop may look like a small blip on the historical chart a couple of years from now.