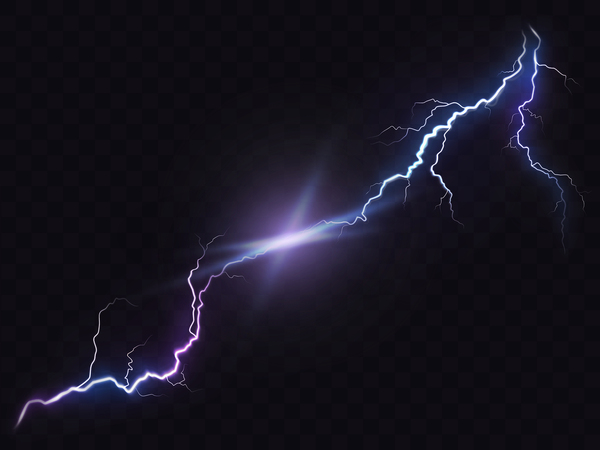 What’s the big deal? Why is the Lightning Network so important? How does it even work?

Let’s take a closer look at this key innovation built on top of the base bitcoin blockchain to better understand why it has been received with so much fanfare.

In short, the Lightning Network uses a technology called payment channels to allow users to transact with each other directly rather than broadcasting their activity on the global, P2P bitcoin network and storing the transactions in the blockchain forever.

The basic way payment channels work is that two parties place their bitcoin into a jointly-held multisig address and then sign transactions without actually broadcasting them to the network to be mined. This allows the users to effectively send money to each other without touching the blockchain.

With the Lightning Network, these payment channels are combined into a generalized network where payments can be routed through multiple parties rather than simply sent back and forth between two users.

This is effectively one of the first real-world uses of a system of smart contracts, as the cryptographic signatures used on the Lightning Network make it impossible to cheat.

Why Is This a Big Deal?

The Lightning Network has huge implications in terms of scalability and the usability of bitcoin as a payment system.

In terms of usability, payments made via the Lightning Network will be tremendously faster and cheaper than what is seen with on-chain transactions today.

In terms of speed, Lightning payments are effectively instant because users do not need to wait for the transaction to be confirmed in a block by a miner. The payment is sent directly to another user over the Lightning Network in real time rather than to the entire P2P network.

The costs associated with transacting via the Lightning Network are also expected to approach zero, as there are no miner fees to consider.

It’s important to remember that these gains in transaction speed and cost come with effectively no tradeoffs in terms of the decentralization and censorship resistance that make bitcoin useful in the first place.

The concept of the Lightning Network has led to the creation of a new developer community working on lapps that involve micropayments and other use cases that would be much more difficult (or impossible) with traditional, on-chain transactions. You can see a list of lapps currently in development here.

As the Lightning Network grows, one of the more interesting areas to watch will be the effect the new system of bitcoin payments has on the altcoin market, as many alternatives to bitcoin are marketed as cheaper or more efficient alternatives. Instead of moving to new cryptocurrency networks, users may now decide to opt-in to this new layer being built on top of the base bitcoin blockchain.

Having said that, it is important to remember we are still in the earliest of days in the development of the Lightning Network. Many users will wait for more polished interfaces to be released later this year before interacting with the system.