The bitcoin market has been idyllic. Despite some moments of minor downshifting in market position, the value of bitcoin is twice today what it was in July 2017 and four times what it was in March 2017.

However, this market tranquility is unlikely to last. Since September 1, the market has seen a $400 hit in valuation. News that China, one of the largest holders of bitcoin, is shutting down local exchanges has been seen as a game changer. This is coupled with news that China is tightening access to Internet websites that originate outside of China. The action of Chinese regulators to outlaw initial coin offerings has set the stage for a more than $1,000 per coin drop in valuation in just three days. While it is unlikely that China, by itself, can collapse bitcoin, this situation has shown how delicate the bitcoin market can be.

In the YouTube video, “How to Prepare for the Coming Cryptocurrency Bear Market,” altcoin entrepreneur and founder of SkillIncubator Chris Dunn points out why investors should take the time to prepare for a downturn in the bitcoin market now during the bull market. Having a proper divestment strategy is key in order to limit potential loss when an inevitable bear market finally occurs. 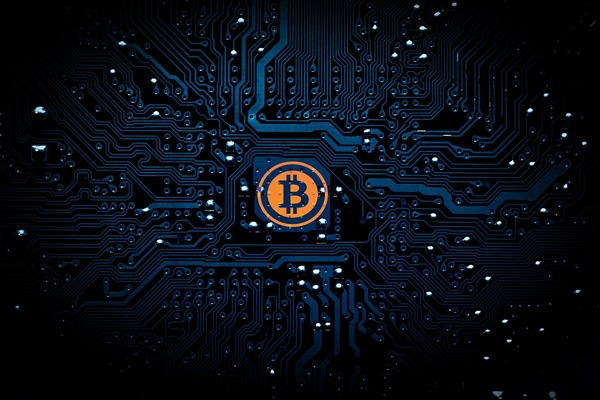 To begin, Dunn pointed out that there are several market realities that hold true regardless of the market being discussed. They are:

While there is a possibility that the current trend of growth will go on forever, it is not likely. Likelier is the possibility that there will be a minor fall-off following another round of growth. Dunn believes that likelier still is a “parabolic blow-off,” where the market goes into an extended and unsustainable period of growth, followed by a deep, long-lasting collapse.

Preparing for the Worse

It is arguable that the market is currently either in the build-up phase of a “parabolic blow-off” or at the pre-collapse stage. If this is the case, Dunn suggests that a proper mindset is in order to properly deal with what may happen next. The key is to never lose sight of the risks involved in bitcoin investing. While euphoria or fear of missing out can blind an investor to the realities of investing, those risks still exist.

A good divestment strategy starts with asking what you would do if bitcoin prices fell by a significant amount, say 90 percent. Would you ride out the wave? Would you divest? When would you start pulling money out of the market? Would you hedge against loss by selling short on the collapsing market? Are you comfortable enough selling short to do it without losing your entire investment? A good short position can help you to stockpile bitcoin in anticipation of the next growth cycle.

Knowing what you will do when things go bad while the market is still good helps to prevent investor panic, reducing one of the largest risks investments face, human error.

The reality is that the bitcoin market will collapse. The speculation that has been pumped into it over the last year is unsustainable and there will be a bleed-off. While it is not known when this will happen or if the bleed-off will be lasting or just the pre-stage for the next bull rally, an investor can prepare to ensure that the market recession has minimal negative effect on his or her portfolio’s worth and leaves the portfolio in a stronger, more tenable position.

The difference between a professional and amateur investor can best be seen when the market is weak. While an amateur investor might simply worry about how to minimize the loss in his portfolio’s value, a professional investor might take the opportunity to buy a better position in the market while the price is low. Professional investing can be considered “aggressive optimism”. It is not so much that the investor is looking on “the bright side of the situation” at all times; it is that the investor is always looking for ways to make sure “the bright side” happens, regardless the situation.

Be the first to know the ins and outs of the bitcoin market. Click here to subscribe to Bitcoin Market Journal.