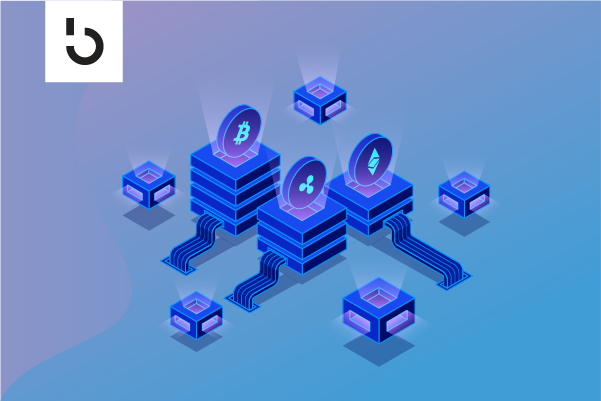 The crypto market has struggled over the past few months. But the collapse in 2022 has had a broader impact, especially since more people and institutions hold crypto now. So while early adopters (who had to weather past crypto volatility) might still be in a comfortable position, some investors who bought crypto after the strong finish last year have felt the full effect of the storm. 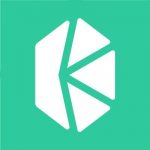 Kyber Network is a crypto trading and liquidity hub that connects liquidity from different sources to give users access to liquidity pools that provide the best rates. The project is built on the Ethereum network to solve the liquidity issue in Decentralized Finance(DeFi).

The KNC (Kyber Network Crystal) is the network’s utility token for paying fees, governance, and staking. KNC was trading at around a dollar at the beginning of the year, and its price steadily rose through the months until it hit its all-time high at $5.65. This came after upgrades to the ecosystem, such as increasing governance features and tools like Truesight, which informs traders of trending tokens or ones that will be trending soon. However, this rally was short-lived as KNC’s price fell to $1.21 but has been slowly recovering, and it currently sits at $2.55. 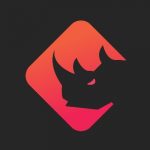 BinaryX launched as a decentralized derivatives protocol on the Binance Smart chain (BSC). In July 2021, BinaryX announced its plan to deploy a GameFi product on BSC and released a beta version 2 months later. Fast forward to May 2022, when BinaryX officially launched CyberDragon, a play-to-earn MMORPG game on BSC. $BNX, the game’s governance token, serves as the medium of exchange for the platform.

The token’s price soared during the initial beta launch last year, and it was just a dollar shy of $200. The official launch had a similar effect, and it’s currently trading at $116 after kicking off the year at $63, registering an 84% ROI in the process. 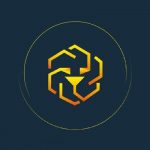 UNUS SED LEO (LEO) is different from other cryptocurrencies in that it is not meant to be here forever. Ifinex, the token’s founder, plans to buy back the token from the investors until there is none left. This is because it was launched to help the company get back on its feet after the Crypto Capital saga that saw part of its funds seized by the government.

The token comes with benefits to its holders, including reduced lending and taker fees on the platforms, products, and services offered by iFinex. LEO hit its all-time high in early February following news that the U.S. government had seized roughly 94,000 bitcoin stolen from the Bitfinex exchange in 2016. Shortly after, its price started steadily dropping and is currently trading at $4.92, registering a 32.97% ROI in 2022. 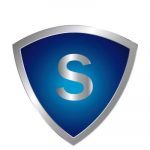 Safe is a digital currency payment and application platform forked from Dash. The technology platform was launched in 2018 and focuses on blockchain application security and privacy protection. Some of its applications include Safe payment, Safe asset for issuance and management of digital assets, Safe voting, Safe game, and Safe consultation for blockchain solutions for enterprises. The platform’s native token, SAFE, is having a great year, having hit its all-time high at $48 after an impressive bull run in April. SAFE was trading at around $8 at the beginning of 2022, and its price currently sits at $26.45. 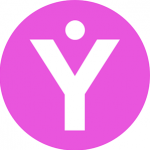 yOUcash (YOUC) is an ERC-20 token integrated into the YOUengine platform and YOUapp mobile app. Think of YOUengine as Google Adsense on the blockchain. Essentially, it is a decentralized and tokenized platform that connects brands to users who get paid in YOUC to watch ads. Other YOUapp tools include YOUsocial, where you get rewarded for being social, and YOUgo, an augmented reality game that allows users to explore real-world locations to find gifts. 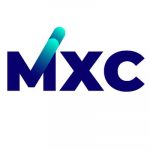 MXC is a network designed to help communications devices interact with Web3. According to its website, the Berlin-based organization aims to “build a global data network that allows the devices of tomorrow to connect, commit and communicate more efficiently than ever before. Cities, companies, and individuals benefit by building the network or using it to transmit and manage their data.”

MXC is the native token of the network that operates on the Ethereum blockchain. It had a decent start to the year, beating its previous high at $0.11, but shortly after, its value plummeted. MXC hit a new all-time high in April at $0.12, and its price is currently around $0.08.

The industry’s biggest cryptocurrencies have felt the full effect of the 2022 crash, as prices have plummeted. Bitcoin, for instance, has lost over 50% of its value from its peak in November 2021. Its price has fallen as low as $26,000 in 2022, and has been trying to recover ever since.

Its closest competitor, Ethereum, is currently trading at roughly $2000, down 45% from its price at the beginning of 2022. Other top 10 cryptocurrencies like Solana and Cardano have also seen significant losses in value.

Now more than ever, it’s trickier to predict when cryptocurrencies will recover from this “reset.”

What’s ahead for the rest of 2022? Subscribe to our free daily newsletter to stay on top of the crypto investing market.