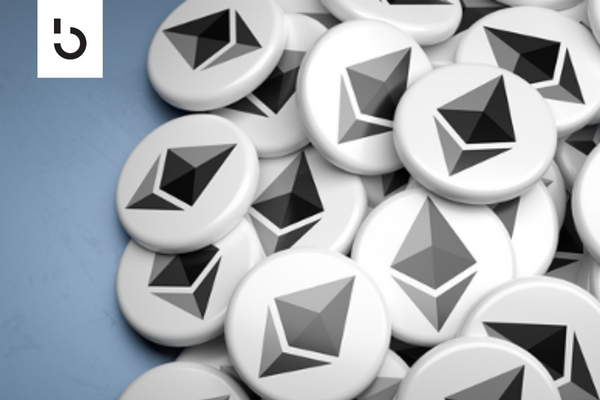 We recently launched our BMJ Reward Token: a project that will make crypto history. In short, our Premium subscribers are now rewarded with a monthly token dropped in their wallets, which they can redeem for real-world rewards.

Unlike other crypto projects, our tokens are only minted when revenue is earned — we call this metric Real Revenue Earned (RRE) — giving us unparalleled transparency, at a time when this industry needs it the most.

Reward programs are one of the most promising use cases for blockchain, and we’re proud of this model, which we expect to become the industry standard. Think of it like frequent flyer miles or Starbucks Rewards, set free on the blockchain.

This token is part of our mission to onboard the next 100 million crypto investors. While the BMJ token is not an investment, it does serve as an on-ramp for crypto – and keeps our members engaged in the long-term process of building wealth.

In today’s post, I’ll talk about the journey to create the BMJ Reward Token, and why we chose Ethereum as our platform of choice — not another blockchain or Layer 2 solution.

When we started developing the BMJ token, I projected it would be a three-month project.

I was only off by a year.

In the fifteen months we’ve been working on this token, my eyes were opened about the difficulty of developing for blockchain. As I’ve written before, it very much reminds me of the early days of the Web.

Our very first debate was over which blockchain platform we should use. Ethereum seemed like a no-brainer: if you’re going to develop, it makes sense to go where the developers are.

The reasons to develop on Ethereum were the same reasons to invest in Ethereum: it’s the largest blockchain network, with the most apps, the most tools, and the most developers. This gives it powerful network effects that other blockchains can’t touch. 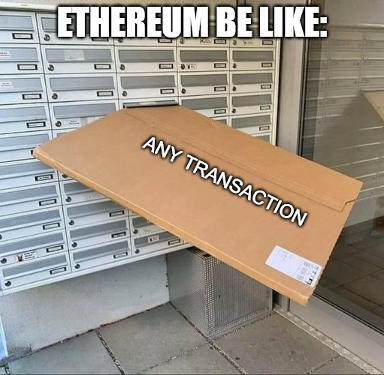 Of course, Ethereum has shortcomings: it’s notoriously slow and expensive, especially during peak demand. But Layer 2 solutions have rapidly allowed Ethereum to scale, and Ethereum is making significant improvements, as evidenced by The Merge.

Our Solidity developer Dan made a passionate case for why we should develop on Polygon, a Layer 2 solution that would be far cheaper and faster than deploying our token directly on Ethereum. He made a great business and technical case for Polygon.

Ultimately I take full responsibility for vetoing Polygon and developing straight on Ethereum, even though Ethereum will be much more expensive for us to run over the long term (since we pay gas fees every time we mint tokens for our Premium members).

The principle is simple: crypto should be as easy as possible. Back to our mission, which is to onboard the next 100 million investors onto crypto. The only way we do that is making it super-easy to start investing, and to stay investing.

The MetaMask wallet, which only supports Ethereum-based tokens, would be key to making a Web3 experience that our Premium members could use. It should be fun and rewarding: you just open your MetaMask wallet each month, and presto: more valuable tokens!

Asking users to switch to the Polygon network, as we walked through it, was unnecessarily complicated, and added an additional layer of tech-savvy that we wanted to avoid. So we are paying, quite literally, for the user-friendliness.

As it turns out, I vastly underestimated how hard MetaMask would be for most people to use. Even though MetaMask is the industry standard, it is still tricky for people to install and configure. The blockchain industry has got a looooong way to go on usability, but we’ve made the BMJ Token as easy as we can.

Once we had chosen Ethereum, we had a hell of a time finding Ethereum developers.

It wasn’t until we were about six months into our three-month project that I realized what we were trying to do was really hard.

I had seen so many token launches, sometimes hacked together in a matter of days, that I thought this shizznit was easy. But this was a new kind of token, with a new kind of tokenomics — not just a copy and paste of some other project.

Then we needed back end tools, reports, and dashboards. We had to build a complete rewards fulfillment and distribution system. We had to develop an accounting system for reporting on tokens earned and burned.

In many cases, we had to invent the plane before we could fly it.

In the end, we were really lucky to have Wendy Grieco managing our BMJ token project. She does a million things to give BMJ a consistently high level of excellence, and the BMJ Reward Token could not have happened without her.

Our developers Dan Hepworth and Lucas Healy were instrumental to our success, and Shankar Mohanakrishnan provided the glue to hold it all together. We got it done, and I’m really proud of the result.

This reward token will change the world. 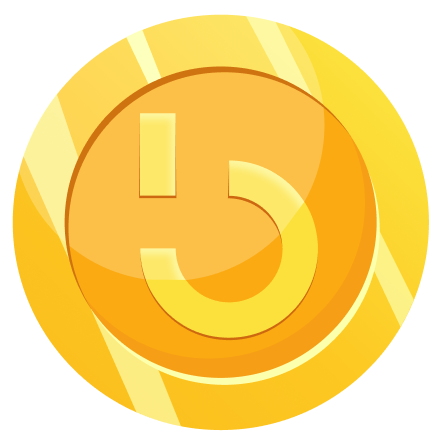 Building on Ethereum means you will be able to easily track everything that’s going on with the BMJ token, including our Real Revenue Earned (RRE), using tools like Etherscan.

Since Ethereum is an industry standard, it also means that the BMJ token can be easily integrated into common reporting tools like Token Terminal and Dune Analytics. This provides the transparency that we hope will become a new standard for reward programs.

Finally, ERC-20 tokens built on Ethereum are composable, which means people can build our token into other applications and protocols. Imagine:

These, and many other cooler use cases that we can’t yet imagine, will be built in the near future. The BMJ Reward Token will kickstart this new phase of crypto, so why would we build it anywhere other than Ethereum?

The great thing about building on Ethereum is that the infrastructure is already in place: we’re just creating another LEGO piece that can be snapped into other LEGO pieces to build new and amazing things.

Trying to build this stuff is hard enough: trying to build it on smaller blockchains, where the ecosystem is not yet developed, is even harder.

If you want to develop on blockchain, go where the developers are.

In the next few posts, I’ll explain the elements that go into a successful member rewards program, and how we plan to make our Premium membership even more rewarding. Finally, I’ll lay out our vision for how reward tokens will kick off the next great crypto growth cycle.

Stay tuned: the rewards are everywhere.

Continue on to Part 4 in this series: How to Create a Crypto Loyalty Program >>