“PROCEED AS IF SUCCESS IS INEVITABLE.” This quote is attributed to Anonymous, who penned a great many famous sayings. That dude was a genius.

I often use this quote when talking about blockchain industry. “Inevitable” is one of my favorite words, because it really does seem to me that in our Internet Age, blockchain—the Internet of Money—is inevitable.

In a recent interview, Patrick Harker, the president of the Federal Reserve Bank of Philadephia, said that stablecoins are “inevitable.” From his Wharton interview:

“Without getting into the details of bitcoin and Libra, I think there’s a real advantage in having a stablecoin. It’s hard to have a currency that’s bouncing around all the time, so when you go to Starbucks, you don’t know how many of whatever coins you’re going to have to use that day. Clearly, that is an area that will have an advantage over time.

That said – and it’s only my opinion, and I think I’m a minority opinion on this right now – I do think we, the central bank, and central banks around the world, need to seriously start thinking about central bank stablecoin currency.

In my view, it’s inevitable. Technology is evolving. We’re not going to stop that … I do think that it is inevitable, and we should start contemplating it now.”

Why We Need Stablecoins: Reason 1

The first reason is that it’s slow and expensive to change money from fiat to crypto. Here we have a real-world case study, with the booming success of the Tether stablecoin in China.

The legal status of cryptocurrencies in China is complicated, but the simple explanation is they’re legal to own, but difficult to purchase. This makes it impractical for high-volume users (like digital traders) to constantly be selling RMB and buying bitcoin, or vice versa.

What Chinese crypto traders do instead is store value in stablecoins. A trader might move all her money into stablecoins at night to catch some sleep – in the same way a bank puts all its loose cash in a vault at night. Traders know when they wake up in the morning, the stablecoin value will remain, well, stable.

As reported by CoinDesk, Tether (USDT) volume has surged to an all-time high, led by Chinese traders—who are not just a fringe use case, just the early adopters. So in a sense, Harker’s prediction that stablecoins are “inevitable” is actually understating the case: they’re already here.

Traders are on the leading edge of this economy, a sign of things to come. As digital assets get in the portfolios of more money managers, stablecoins like USDT are going to be not just an interesting innovation, but “the way things are done.” This, too, seems inevitable.

TL;DR: Exchanging money between fiat and crypto is slow and expensive; stablecoins provide a way to hold value in crypto, which is cheaper and easier than going back and forth.

Why We Need Stablecoins: Reason 2 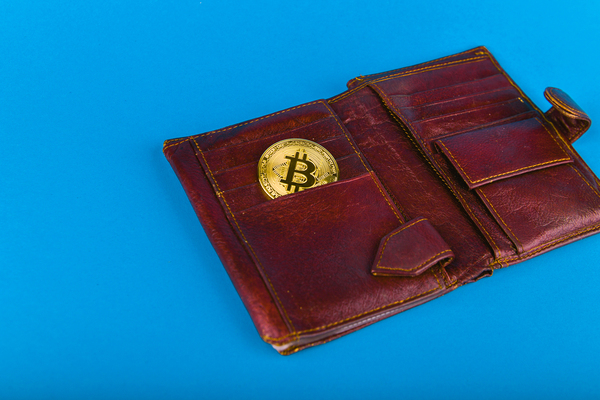 One money for one world.

Despite today’s political rhetoric, most of us understand that we live in a global economy. What affects one country, in one way or the other, affects all countries.

This is why the economy is such a notoriously difficult thing to predict: every national economy affects every other national economy. It’s like a science experiment with 200 different variables, all constantly echoing and rippling back on each other, like raindrops on the smooth surface of a pond.

Occasionally someone will throw a rock into the pond (trade war!), and we can see how it echoes throughout the world economy. Lock this into your mind: the mental model of a global economy (a single pond), not a series of disconnected mini-economies (separate puddles).

In this view, why do we need different currencies? Money is moving around the globe, quite literally, at the speed of light. Changing money between Euros and dollars and renminbi is a vestige of a time before the Internet, when we had to communicate with telegrams, and make ocean voyages on steamships, when gentlemen wore bowler hats and ladies carried parasols.

In the words of President Harker:

Look, the vast majority of money in the world is digital right now. It’s central bank money and so it’s not a great leap. The difference is in creating this kind of a stablecoin approach. Again, I’m not sure how to do that. I’m not sure when we would do it. But at least we should start seriously thinking about it.

I really should be paying President Harker for all these great quotes, but the payment would have to be in stablecoins.

Harker tells an interesting story about a business leader who was considering moving his supply chain from China to Mexico, due to the current trade relations between the U.S. and China. When he heard that the U.S. might impose more tariffs on Mexico as well, he was “exasperated.”

We’re living in a global economy. What affects one of us affects all of us.

As Harker says, the vast majority of money is already digital. It’s not paper money you hold in your wallet, it’s numbers shooting across the Internet. What’s different is that instead of constantly converting those numbers from one tribal system to another, we simply make a single system.

If instead of dollars and Euros, we used beads and stones, we could easily see how inefficient our system is. Our current systems are like beads and stones. We need a global standard that works across all tribes: “Earth Money” for the people of Earth.

A single stablecoin standard will open up trade, provide access for the unbanked, and unlock a new era of prosperity and wealth. With a blockchain-based “Earth Money,” we can create a digital currency for all Earthlings everywhere—and we all will benefit.

TL;DR: A stable, global, digital currency makes the flow of money easier and simpler—which will help our global economy thrive. 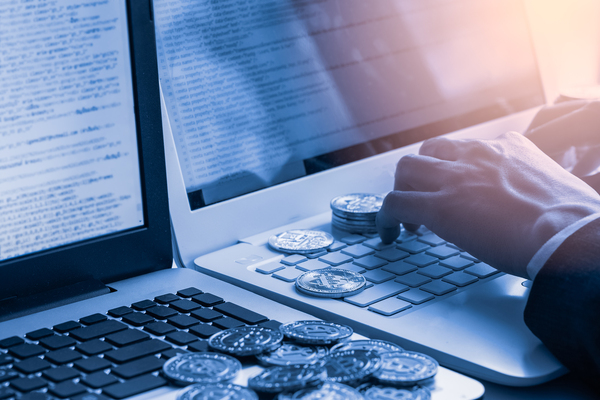 Harker falls short of calling on the United States to take the lead. (That’s why he’s only president of the Philadelphia Central Bank.) This is where the culture of banking and finance makes odd bedfellows with the culture of technology.

I’ve often described blockchain as the Venn diagram of where finance (the suits) meets technology (the hoodies), and there are few people that understand both worlds. Blockchain is where the suits meet the hoodies.

In the tech world, if you wait for someone else to lead the technology — if you’re hesitant or unsure — you are frequently doomed to second place. This is because technology has network effects, as I explain in my book. In simple terms, it’s like a snowball that picks up speed until it’s too heavy and fast to stop.

Blockchains have network effects, big time. China is widely reported to be launching its own digital currency, which will likely siphon away all those Tether users as it becomes easier to trade between fiat and crypto. Among economic superpowers, China will likely get the snowball rolling. 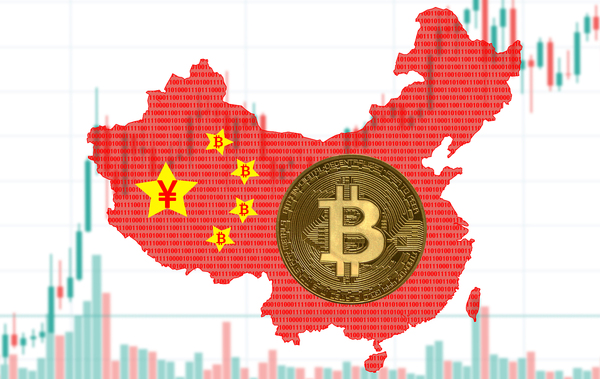 Talk about inevitable: once China gets into the digital currency game, it seems inevitable that other major economic powers will follow. Because China will be the first, it is also likely China will also be the biggest (due to the snowball of network effects).

From there, it seems inevitable that each country will rush to mint its own blockchain-based digital currency, in the same way that everyone realized the value of the Internet in the 2000s. You can’t afford to be left out. But this is still only half the battle, as we want a global blockchain standard.

Here again, we can learn from blockchain projects to date. Those who form strong international coalitions — such as Hyperledger and Enterprise Ethereum Alliance — tend to get the snowball rolling, while those who “go it alone” tend to go nowhere.

What is needed is a strong international coalition of financial leaders to begin working on a universal stablecoin, one money for one world. The United States has an opportunity to take the lead, but so does every other country.

As to the country that takes the lead in establishing this universal stablecoin – this “Earth Money” – consider moving there. As Anonymous said, proceed as if success is inevitable.