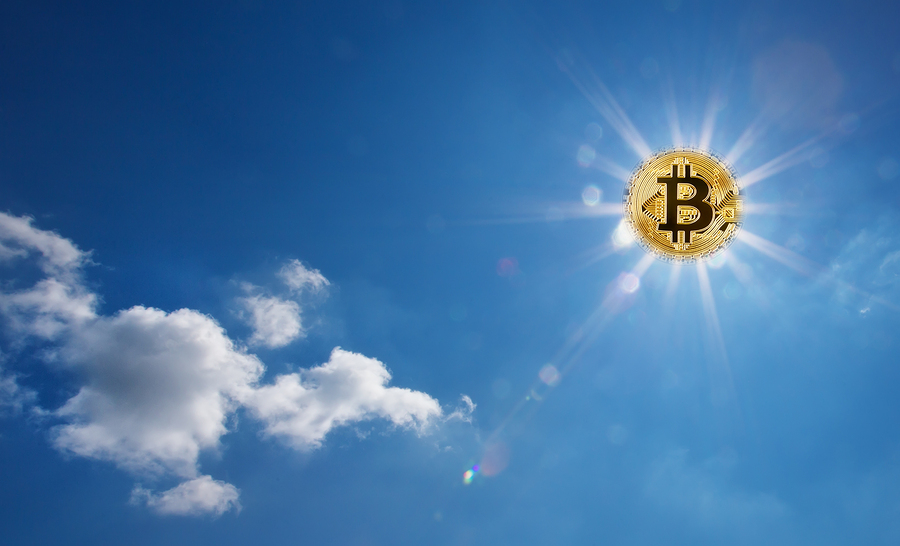 I’m getting requests from friends and family asking if they should buy bitcoin. Never mind that I was telling them about bitcoin back in 2013, when it was $125, people want to know if they should buy it now, when the price is pushing $20,000.

Will bitcoin go up to a million dollars? Will it crash down to a dollar? I don’t know. But after several years of investing and analyzing this space, I have some common-sense suggestions for everyone thinking of participating.

Bitcoin is expensive because it is the most well-known digital currency, but what is happening in the financial space is much bigger than bitcoin. We are moving into “The Internet of Money.”

It is ridiculously more efficient to use online directories, Google Maps, and Wikipedia. It’s crazy to think about going back: there is so much more to know, to learn, to understand once you’re connected to the Internet of Information.

FUTURE PERSON: So these people of the past just carried paper money?

HISTORIAN: Yes, they carried it in something called “wallets.”

HISTORIAN: No, a physical wallet. It was like a little leather purse.

FUTURE PERSON: Weren’t they afraid someone would steal their purse?

FUTURE PERSON: And the thief could just run off with the paper money, and never be found?

FUTURE PERSON: And people could have large stacks of paper money that they could trade for criminal activities or government bribes?

FUTURE PERSON: And if they lost their paper money purse, they couldn’t buy anything?

FUTURE PERSON: How did they keep their paper money safe, then?

HISTORIAN: They stored them in buildings called “banks,” where the paper money was converted into an imaginary number.

FUTURE PERSON: So what if everyone decided to convert their imaginary numbers back into paper money, all at once?

HISTORIAN: The government would have to print more paper money.

(In the future, apparently, people use the word “frack” as a swear. I apologize in advance to future readers.)

The Internet of Money

I don’t recommend buying much: certainly not more than you’re willing to lose. Pretend like you’re going to lose it all, but see it as an educational expense, to teach yourself how it works.

Even if you buy $100 worth of bitcoin, you will see for yourself what it’s like. You’ll have skin in the game. You’ll start to get interested in this space, and pretty soon you’ll find that you’re talking about it to everyone you know.

You can buy all of these at a site like Coinbase, but don’t expect it to be easy. We’re still in the Web 1.0 phase, where you had to dial up through CompuServe and connect to primitive websites. But you can be confident that you will own something of value.