After a sharp decline early in the week, bitcoin prices have stabilized around $8,000, and while plenty of market pundits provided supposed reasons for the recent selloff, the most likely explanation is that the market simply got too overheated at the end of 2017.

Outside of the price action, there were two key stories from this week that you need to know about.

First, there appears to be a growing correlation between bitcoin and traditional asset classes. This is according to reports from multiple financial analysts released this week.

Second, creditors have been making it more difficult for individuals to purchase bitcoin and other cryptoassets with credit cards. While the cryptoasset community has been up in arms over this action, it actually makes sense for everyone involved.

Let’s take a closer look at these two key stories from this week. 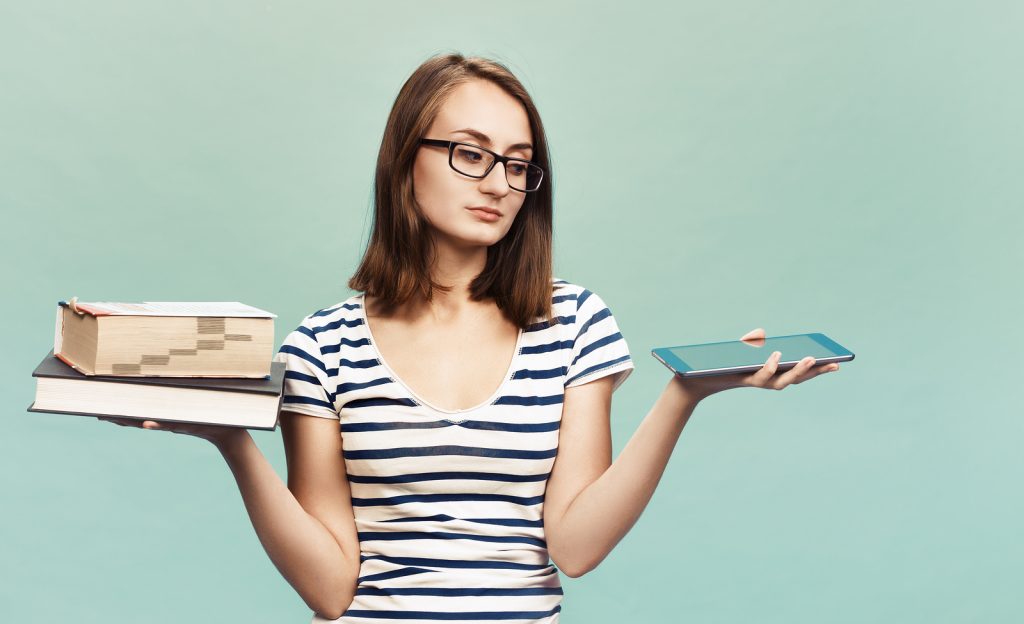 The Correlation of Bitcoin vs. the Market

Analysts from Morgan Stanley, Wells Fargo, and other financial institutions have recently reported on a newly-observed correlation between bitcoin and the traditional stock market. In the past, bitcoin’s place in financial markets has been that of an asset that was completely uncorrelated with anything else.

The reasoning behind the recent correlation between bitcoin and traditional markets could be the increased activity in the cryptoasset market from traditional investors, with the recently launched futures markets being the best illustration of such activity.

From the perspective of Christopher Harvey, who is the head of equity strategy at Wells Fargo, the bitcoin price is an indicator of the overall appetite for risk in the market. While the cryptoasset’s main sales pitch is as digital gold, it is still extremely early days for this technology. The view of bitcoin as a trusted store of value may eventually come to fruition, but for now, traditional investors look at bitcoin as nothing more than a risky bet.

As of now, bitcoin is more closely associated with the moonshot bets that can be made on the traditional stock market. As the asset further develops its role as digital gold, this correlation with the traditional markets should subside. 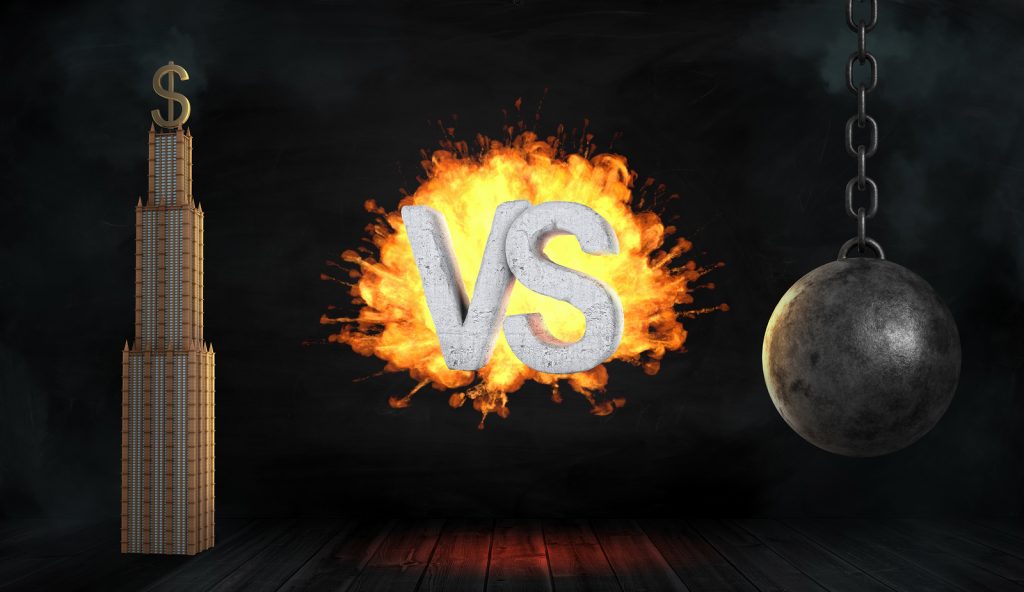 Why It Makes Sense to Block Bitcoin Purchases via Credit Cards

The bitcoin community was outraged about the decision from various banks to block bitcoin purchases made via credit cards over the past couple of weeks, but there isn’t really much to worry about here.

Bitcoin transactions are irreversible, but credit card payments can be easily reversed and are notoriously subject to fraudulent purchases. There is simply too much risk involved with allowing the average person to purchase bitcoin or any other altcoin with a credit card.

If someone’s credit card number is stolen, it is too easy for a thief to simply purchase an altcoin with the stolen card information and leave the bill with the credit card company after the victim reports the fraudulent activity.

Additionally, there are many scams in the cryptoasset and initial coin offering (ICO) space, and credit card companies do not need hundreds or thousands of customers calling them to reverse a credit card transaction after another Ponzi scheme or exit scam is discovered.

One last point to make on this topic is that credit card companies also need to think about protecting their customers. It may not be wise for them to allow many customers to purchase bitcoin and other cryptoassets at all-time highs on credit, as the defaults may start to pile in once the price corrects itself (as we’ve seen over the past month or so).

Whether it’s a correlation with the stock market or interactions between cryptoassets and credit cards, it’s clear that Bitcoin is becoming increasingly intermingled with the traditional financial system. And that’s a good thing for long-term investors.