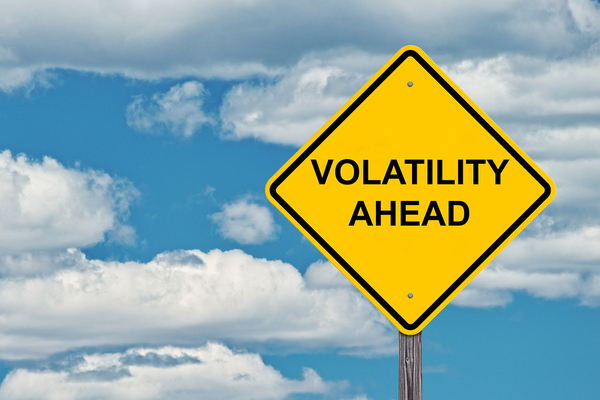 The bitcoin and altcoin market has seen a series of booms and crashes through the years and is expected to go on this way for many more years. In this sea of uncertainty, bitcoin futures offer the most stable way to invest in digital currencies.

Despite its rapid development, blockchain technology (and other DLTs) is far from maturity. The same thing could be said about the altcoin industry’s regulatory policy. Several governments across the globe are yet to have any clue what to make of this nascent monetary system.

As a result, the market is still unstable and prone to extreme price swings. This is where futures contracts come into the picture.

In the stock market, short selling plays a major role to correct bubbles. It devalues overvalued stocks and breaks speculation feedback loops. According to Investopedia:

“Short selling strengthens the market by exposing which companies’ stock prices are too high. In their search for overvalued firms, short-sellers can discover accounting inconsistencies or other questionable practices before the market at large does.”

The same process works for digital assets like bitcoin and altcoins. Short positions in the futures market allow a commodities trader to profit from falling prices.

Futures trading lets traders flag overvalued assets and profit without participating in speculative price booms. This mechanism is necessary for the bitcoin market, which is expected to experience multiple booms and busts in the future.

Any asset, no matter how valuable, needs something to occasionally pump the brakes.

According to CME Group, bitcoin futures traded at an average of $515 million in notional value in May 2019, an all-time high since its inception in 2017.

Bakkt, on the other hand, is scheduled to debut their futures trading on September 23. Their contracts will enable physical delivery of bitcoin.

As discussed previously, digital currencies like bitcoin operate like a commodity from the perspective of investors. They mirror both the fundamentals and the volatility of assets like gold and other precious metals. Therefore, traders should approach their positions like a commodities trader, not an investor.

For a commodities trader, volatility is the name of the game.

For example, take gold, one of the most stable commodities because of its (diminishing) role as a reserve asset. It still has volatility that has ranged from 4 to 40 percent per quarter since 1970.

This degree of price fluctuation is virtually unheard of in the stock market but is trumped by other major assets such as soybeans (10 to 75 percent), crude oil (12.63 to 90 percent) or silver (10 to 100 percent). Bitcoin’s volatility happens to be 4.79 percent in the last quarter.

This is a baked-in feature of the commodities market, due in part to relatively inelastic supply and pricing based primarily on market demand. This volatility means that commodity traders don’t typically buy and hold an asset the same way that investors do.

With the exception of gold and bitcoin, it’s rare to see a trader purchase, say, one ton of coffee and wait to sell those beans for a higher price. While this model works quite well in the steadier stock market, it would prove difficult on a commodities exchange.

The price of coffee alone has fluctuated by more than 200 percent in the past 10 years. In the past year, it has jumped by 12 percent before diving by 30 percent, before ticking back up by five. Trying to resell a barrel of coffee beans as a traditional investor would be problematic.

This uncertainty is inherent to bitcoin trading as well since the market is driven by a considerable level of speculation.

To deal with this, commodities traders rely on futures contracts. A futures contract allows the trader to invest specifically in volatility. Instead of having to predict the right price at which to sell, a futures trader invests in price direction.

For instance, in buying bitcoin outright, a trader would have to choose a purchase price and then decide at what price to sell. Both of these involve precise decision-making and timing. This is tremendously difficult to pull off in the unpredictable bitcoin market.

A futures contract would allow a trader to peg a future price point. He can say that, whatever else the market does, he believes that in six months the price of bitcoin will have topped at least $2,000 and build a contract around that.

By investing in the direction instead of the price of bitcoin, there’s less room for miscalculations. 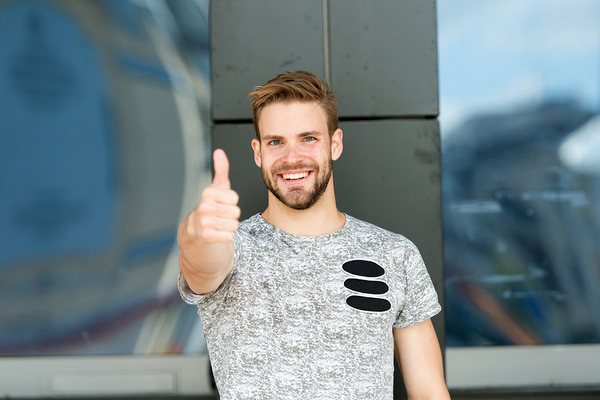 At the time of writing, bitcoin has a 30-day volatility estimate of 3.33 percent. That’s on the lower end for the BVI, which typically rotates around 5 percent. In raw terms, the price of a single bitcoin has swung by thousands of dollars within the last year.

This makes it hard to predict how and when, exactly, to sell your bitcoin. As with all commodities, the risk is always there. If you sell too soon, you may miss out on riches; sell too late and you may take a bloodbath.

A futures contract helps with that as it does not cap potential gains. A bullish trader can buy the rights to purchase bitcoin at $10,500 apiece and will profit no matter how high the asset goes.

If it soars back up to $20,000, the profits are all locked in. Trades are made on direction and volatility, not price prediction.

There are few, if any, easy ways to make money off falling prices when you hold an altcoin. For this reason, markets like bitcoin tend toward speculation bubbles.

Traders only have one option: buy low and hope to sell high, creating a speculation feedback loop which inflates the value of the altcoin. Futures allow you to make money off both directions of an asset’s price swing.

Savvy investors can purchase “short” positions and profit when the price drops. For a highly volatile asset, this opens up far more opportunities to profit.

The altcoin market crash in December 2017 might have been inevitable. However, if there had been short positions in place, perhaps losses could have been mitigated.

Short positions create an entire investor class built around breaking speculation feedback loops. This allows them to profit from downward price swings as well as bring an overly exuberant market back to its senses.

In hedging, investors buy future positions against their current holdings. It is similar to taking out an insurance policy.

If the route to your workplace is accident-prone and you pass through that area every day, you will want to protect your car from the risk of accident liabilities. Therefore, you hedge it by taking out vehicle insurance.

In the bitcoin world, an investor buying bitcoin would also buy short positions against the asset, while someone selling their bitcoin would accompany that sale with a long contract. This allows the individual to hedge his or her bets against future market movements.

If the price of bitcoin skyrockets after you sell your coins, you’re still in a position to profit. By contrast, if the price nosedives after you’ve made a large purchase, you have some security.

With that being said, there is a trade-off in hedging your bitcoins since hedging is not free. Yet, most people would choose to take that predictable loss rather than risk suddenly losing all their positions.

Futures contracts were invented, in part, to specifically deal with the volatility and unpredictability of the commodities marketplace.

Thus, they are a natural fit for digital coin traders.