Bitcoin runs on its miners.

Mining bitcoin is also the only way for the blockchain to produce new bitcoins, awarding them to miners as they are digitally unearthed. As a result, successful bitcoin miners can run a profitable business, no matter the market.

In this article, our editors have rated and reviewed the best bitcoin mining pools for 2023, rated by fees, user-friendliness, and reputation. Read on.

Formally known as Slush Pool, Braiins has operated since 2010 under Braiins Mining Ltd. It is based in Prague but operates globally, and is the first and oldest organized mining pool for bitcoin.

The mining pool uses the Pay-Per-Last-N-Shares (PPLNS) payout mechanism, which is highly correlated with the pool’s luck and distributes profits based on the number of shares miners contribute.

Despite slowing down towards the end of the year, Braiins still put up a better performance, in terms of pool share and blocks mined, than the previous year. (BMJ Score: 4.5) 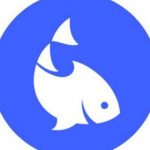 F2Pool is a diverse mining pool that mines numerous cryptocurrencies and has operated since 2013 as the first mining pool in China. It didn’t take long for the pool to take off. Just a year after launch, it became the biggest mining pool in the world accounting for one-third of the hash rate on the entire bitcoin network.

On top of its outstanding growth, f2pool was the first mining pool to use an automatic payout system for the convenience and security of miners.  As of writing, f2pool is the second biggest active mining BTC pool in the world and has generally had a great year, despite losing out to some of its close competitors. (BMJ Score: 4.5) 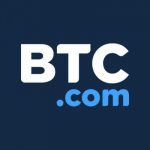 BTC.com is known for its wallet and blockchain explorer. BTC Pool was founded in 2015 and is run by Bitmain Technologies, one of the world’s leading mining equipment manufacturers.

The pool uses the Full Pay Per Share (FPPS) payment method whereby, unlike PPLNS, miners get paid whether the pool finds a block or not.

As of writing, the pool is one of the 5 biggest bitcoin mining pools. That said, it had a below-average year compared to previous ones, registering a steep drop in the blocks mined in 2022. (BMJ Score: 4.0) 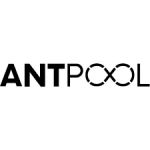 Similar to BTC.com, Antpool is run by Bitmain. It was established in Beijing, China, and mined its first block in 2014. Antpool supports different mining modes to cater to a range of customers with different mining needs, from mining farms and individuals who can generate considerable hash rates to average miners.

Moreover, Antpool supports two payment methods, PPLNS and Pay Per Share Plus (PPS+) whereby miners receive payment for their contribution to the network even if a block is not found, minus a fee.

Antpool has been one of the few consistent mining pools since taking off 7 years ago, and 2022 was no exception. It put up better numbers than the previous year in terms of pool share and blocks mined. (BMJ Score: 4.0) 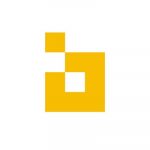 The Bitfury Group is one of the leading blockchain technology companies that develops and delivers hardware and software solutions. The main difference between Bitfury and other pools is that It runs a private pool that cannot be joined if you run mining hardware at home.

That said, it controls roughly 2.5% of the Bitcoin network hashrate and in 2020 was one of the companies that donated some of its GPU-based power towards COVID research. (BMJ Score: 4.0 ) 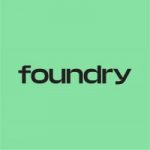 Foundry USA is a subsidiary of the venture capital firm Digital Currency Group, which also runs companies like Grayscale and Investments and CoinDesk. It provides capital, consulting, machines, and intelligence to digital asset miners.

Foundry USA became the second-largest mining pool in November of 2021 amid the China mining ban, and currently controls around 1.7% of the all-time bitcoin network hashrate.

In 2022, Foundry USA has been a force to be reckoned with, putting up the best mining performance in that period, controlling roughly 21% of the network’s hashrate for the year and taking the top spot in the process. (BMJ Score: 4.0) 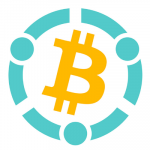 ViaBTC has been around for roughly six years and has grown to be one of the world’s largest and most popular mining pools.

The mining pool has been generally consistent throughout the years and in 2022, it ranks as one of the top 5 mining pools, controlling 9% of BTC’s hashrate — but with high fees. (BMJ Score: 3.5) 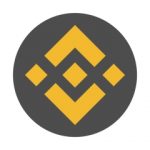 Binance Pool is a subsidiary of Binance, the world’s largest crypto exchange platform, founded in 2017. The pool has mining nodes in North America, Europe, and China.

While the Binance pool is still relatively new, just a little over 2 years old, it was one of the top 4 pools in 2021 and held its position in 2022, mining around 1,000 more blocks than the previous year in the process.

Binance has been a rapid innovator in the space, launching a cloud mining service to cater to users who don’t have access to mining equipment, but higher fees are a drawback. (BMJ Score: 2.5) 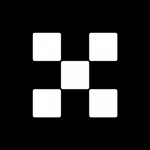 OKX is a crypto company founded in 2017 and headquartered in Seychelles, popular for its crypto exchange. It launched its mining pool services in 2018 and broke into the top 10 list less than 2 years later.

However, towards the end of 2020,  OKX lost over 95% of its hash power after suspending withdrawals from trading accounts. Presently, OKX is yet to fully recover to match its glory days performances.  (BMJ Score: 2.5) 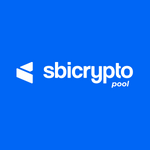 SBI Crypto is a Japanese mining firm founded in 2018 under the Japanese financial conglomerate SBI Holdings. The firm has been mining crypto since 2017, though it wasn’t till 2021 that it opened mining pool services to institutional and individual customers.

Compared to last year, SBI has generally had a great year and even broke into the top 10 BTC mining pools list, even if the total number of blocks mined is a fraction of the biggest pools. (BMJ Score: 2.5) 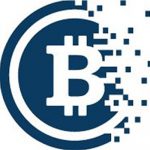 MARA Pool is a part of Marathon Digital Holdings, a digital asset technology company. It was founded in 2010 and is based in Las Vegas, Nevada. Marathon launched its mining pool in 2021 ensuring that it was compliant with U.S regulations, including anti-money laundering and the Office of Foreign Asset Control’s standards.

This meant that the pool filtered out transactions involving some wallets, however, after backlash from the community, MARA moved away from their compliant mining system.

Despite being a little over a year old, the pool broke into the top 15 list in 2022. However, in June, MARA took a devastating hit after a storm wrecked its biggest mining operation in Montana. The company directed its remaining miners to a third-party pool.

Due to the setback, MARA mined roughly the same number of blocks as the previous year despite operating for more months. (BMJ Score: 2.5) 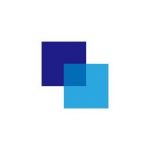 Poolin is a mining pool under Beijing Satoshi Smart Co, launched in 2018. The mining pool took off properly toward the end of 2019 and has been one of the top BTC pools in the world ever since.

In the last quarter of 2022 however, Poolin announced liquidity problems that made it suspend internal transfers and even withdrawals from its network. The announcement led to some miners leaving the pool, leading to a drop in hash power. (BMJ Score: 2.5)

Every time a bitcoin changes hands, miners process the complex algorithms that unlock the blockchain and record a new owner. They are, in a very real sense, the backbone of the bitcoin network.

Yet, as the bitcoin network has grown in popularity, this process has come to require increasingly intense amounts of computing power. Without spending a fortune, it’s almost impossible for individuals to set up a mining operation with a realistic chance of reward. The solution: mining pools.

A mining pool connects users into a networked “mine.” You dedicate a portion of your computer’s processing power to the overall operation, and in exchange, you get a portion of the created bitcoins. By joining a bitcoin mining pool, you can contribute to the network while also getting a realistic chance to earn some bitcoin in the process (albeit in smaller amounts).

While reviewing mining pools, one of the most important terms you should know is “hash rate.” This is the speed at which a mine processes the bitcoin algorithm. 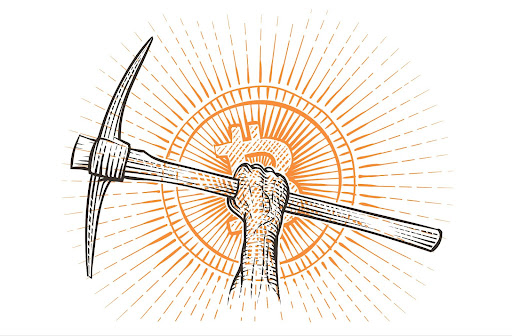 What You Need to Mine Bitcoin

After successfully validating a block, you’ll need a bitcoin wallet to store the coins your mining efforts yield. It may be wise to create a bitcoin wallet solely for mining activities, separate from your other bitcoin investments.

There are a variety of online wallets to choose from, though as a miner you could consider our list of the best cold storage wallets, which are considered safer.

Mining bitcoin requires powerful hardware, therefore, use of common CPUs and GPUs may not cut it in terms of practicality, and will probably be a waste of your time and electricity.

Your best bet may be to buy a specialized mining machine commonly referred to as an ASIC or Application-Specific Integrated Circuit device. See our list of best crypto mining rigs to discover the best ones in the market, their specifications, price, energy consumption, and more.

Mining calculators are handy tools that calculate the profits and expenses of cryptocurrency mining. They make your life easier by considering factors such as the hash rate of the equipment, the cost of energy it will consume, pool fees, and others to calculate an estimate of the expected profit.

Mining calculators are not always accurate; however, WhatToMine and NiceHash are some of the most reliable.

Graphic cards in mining rigs work 24 hours a day, hence they consume a lot of power. This is why mining farms are set up in hand-picked locations where the cost of electricity is cheaper.

On top of consuming a lot of power, mining rigs generate a lot of heat. While some come with built-in fans, the room might get hot quickly if you have multiple rigs, therefore, you might need to consider external cooling which will also help protect your GPUs from failure due to overheating.