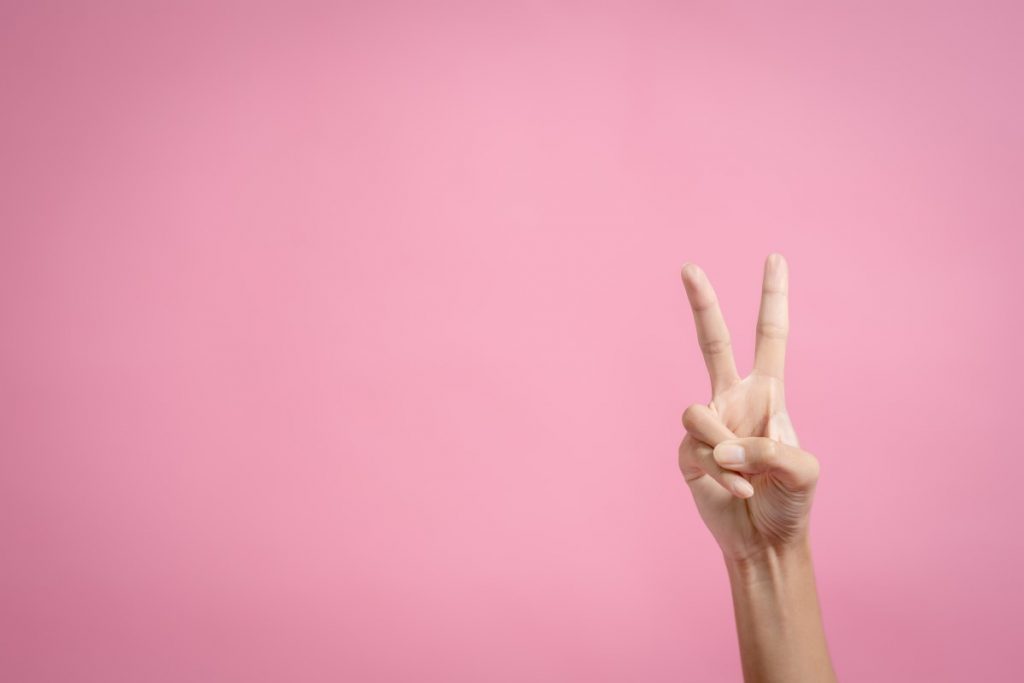 War is expensive. Peace is priceless.

These are the findings of the Economic Value of Peace 2021 Study, put out by the Institute of Economics and Peace, which seeks to put an economic value on the “price of peace.”

Lately there’s been plenty of talk of war, but not a lot of talk of peace. Yet peace brings prosperity.

You’ve probably known friends with terrible marriages or relationships – maybe you’ve been stuck in one yourself – which drain the energy out of their lives. Half their time is spent arguing, so they can’t perform well at work. They’re too drained to grow.

On the other hand, a healthy and positive relationship can be like a powerful team. The two of you get so good at working together that there’s a powerful multiplier effect: 1 + 1 = 3.

Now imagine that simple example of an unhealthy relationship, scaled up to the country level, with guns and blood, terror and violence, and dragging on for years. That’s war.

There have been many attempts to quantify the costs of conflict, but it’s a tricky number to pin down. The Watson Institute at Brown University’s study on the true cost of post-9/11 U.S. wars found that the reverberating effects of war — the financial echoes of war, like climate change and long-term veterans’ care — are nearly impossible to estimate.

War is a waste of money. 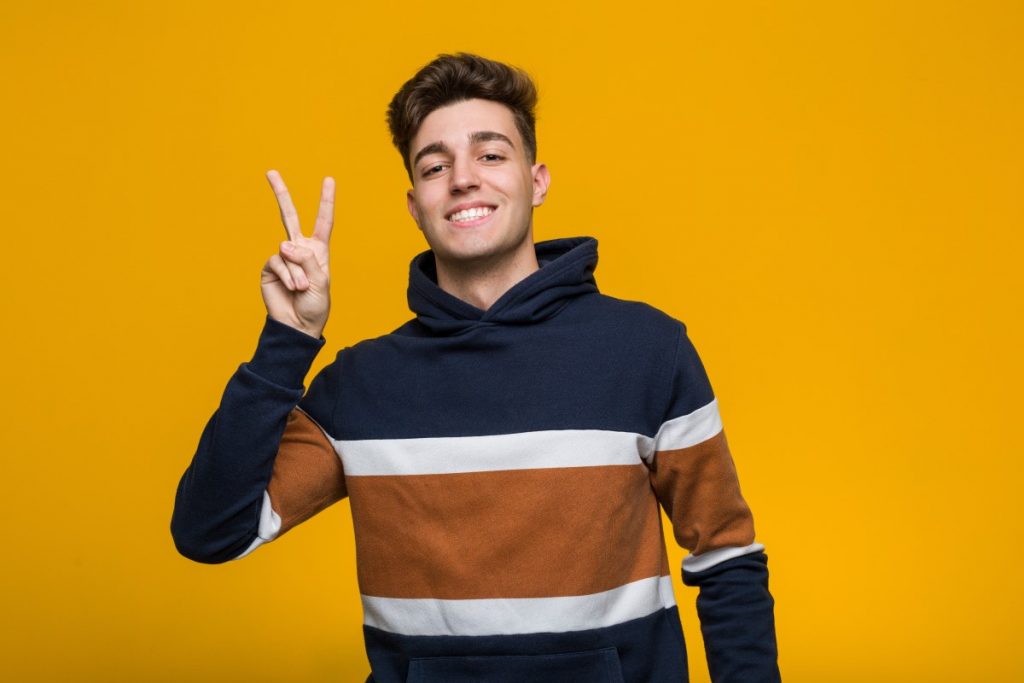 Peace, in contrast, brings prosperity. The IEP report looks at the most war-torn countries, like Syria and Afghanistan, where the economic cost of violence (which includes military expenses, homicides, and suicides) is over 50% of their GDP.

In plain English, these countries spend more than half their annual earnings on violence.

By contrast, the most peaceful countries, like Iceland and New Zealand, spend 5% or less of GDP. In simple terms, they’re able to re-invest that money back into improving infrastructure and building the economy. 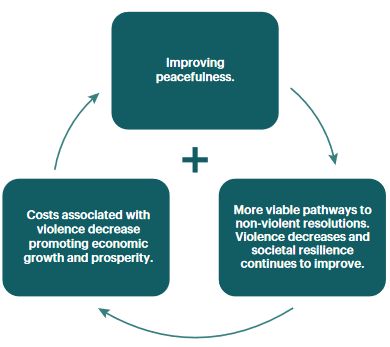 As peace proliferates, the people prosper. Inflation and unemployment go down. GDP per capita goes up (i.e., the average citizen earns more). We now have the data: peace and prosperity really do go hand in hand.

But as investors, here’s the big reason peace is preferable to war: we end up funding the war. 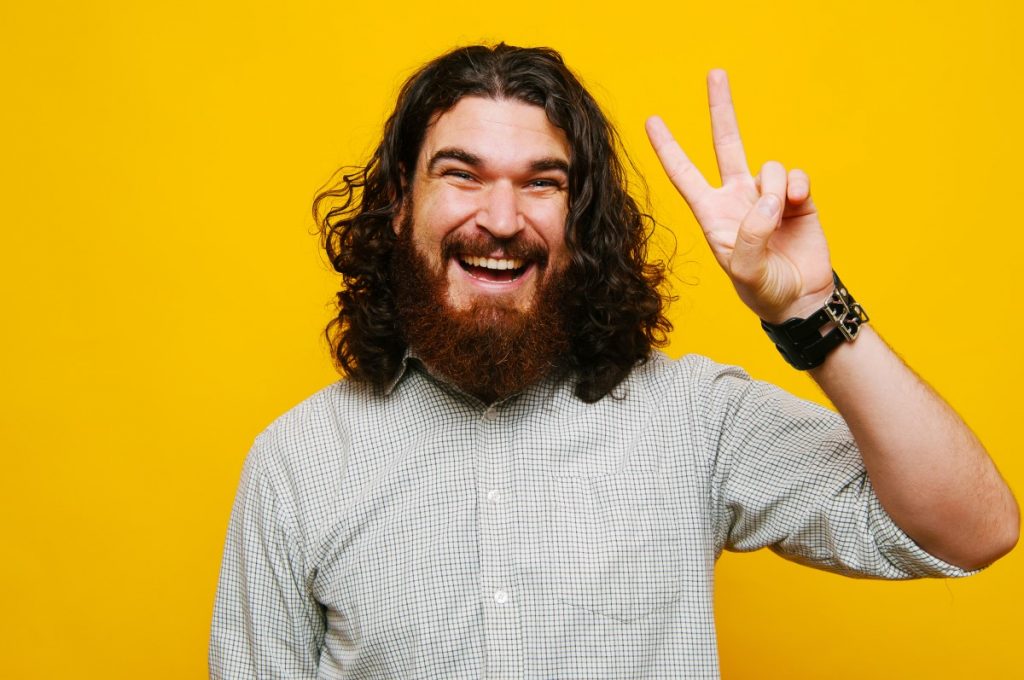 War is incredibly expensive in the short term, because you’ve got to feed and pay soldiers, buy weapons and supplies, and pay an awful lot of military contractors. Throughout history, here’s how governments have traditionally paid for wars:

Taxes: Directly charging the citizens. U.S. readers will recall that unfair taxes, to help Britain pay for its costly Seven Years’ War, eventually led to the American Revolution. War can sound great in theory, until you realize we’re footing the bill.

Borrowing: Loans from foreign governments, or issuing “war bonds” with the promise to pay it back later. Either way, the government is borrowing from the future to pay for the war in the present. (Our kids foot the bill.)

Printing money: This gives an infusion of fresh cash, but essentially increases inflation by making each unit of money worth less. It’s like watering down the drinks in a cheap bar, but with the national economy. (We foot the bill from now on.)

Confiscating property: This may sound extreme to our 21st century ears, but it routinely happens to fund wars, and has happened many times even in the United States: read the encyclopedia entry here. (Property owners foot the bill.)

Why do citizens go along with this? Because we get whipped into a nationalistic fervor, lost in a kind of collective hysteria. This “madness of crowds” is what we must guard ourselves against. 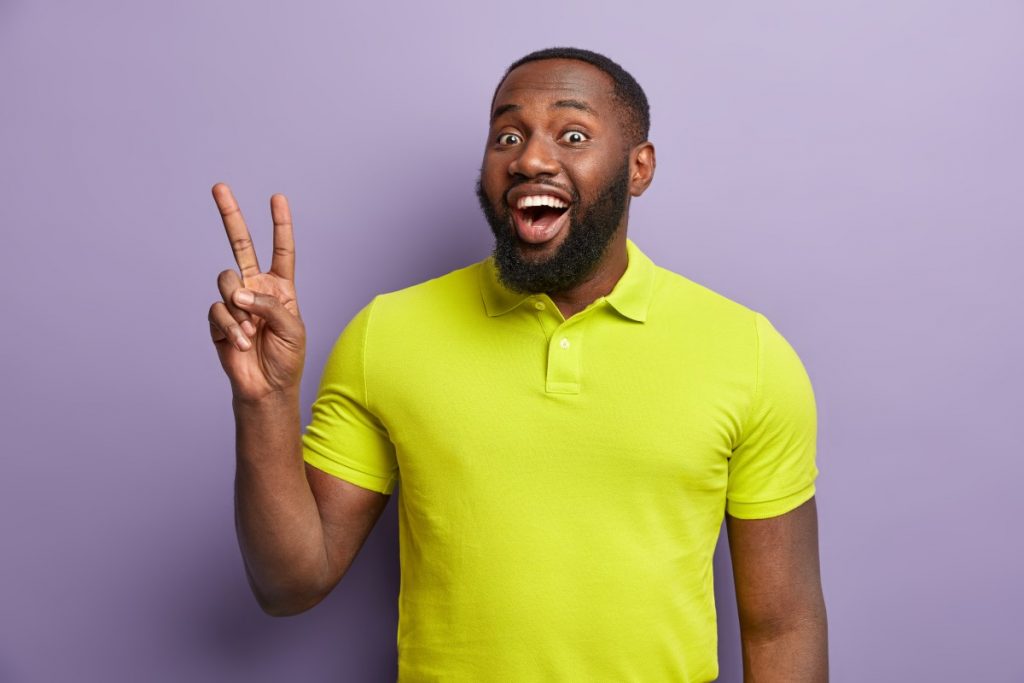 “Positive Peace is defined as the attitudes, institutions and structures that create and sustain peaceful societies.”
Economic Value of Peace 2021 Study 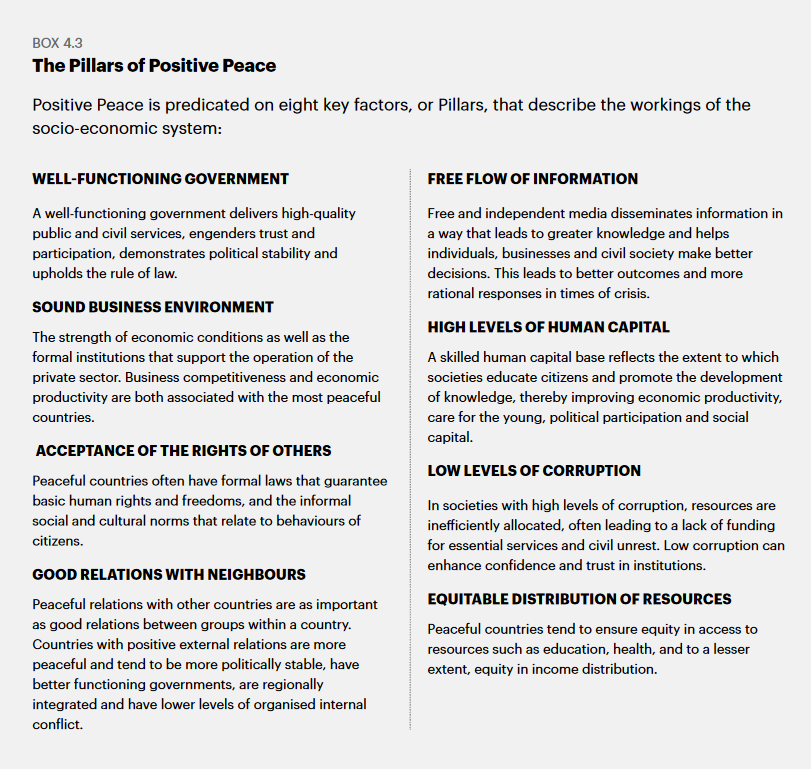 It’s not hard to see why these pillars create ideal conditions for an economy to flourish: well-educated citizens can create new business opportunities, in a general atmosphere of trust and safety. We’re not wasting energy on wars.

As in the diagram above, peace has a “multiplier effect,” especially over a long period of time (say, a generation or more). These economies, and the values that sustain them, are self-reinforcing, creating ever more health, wealth, and happiness. 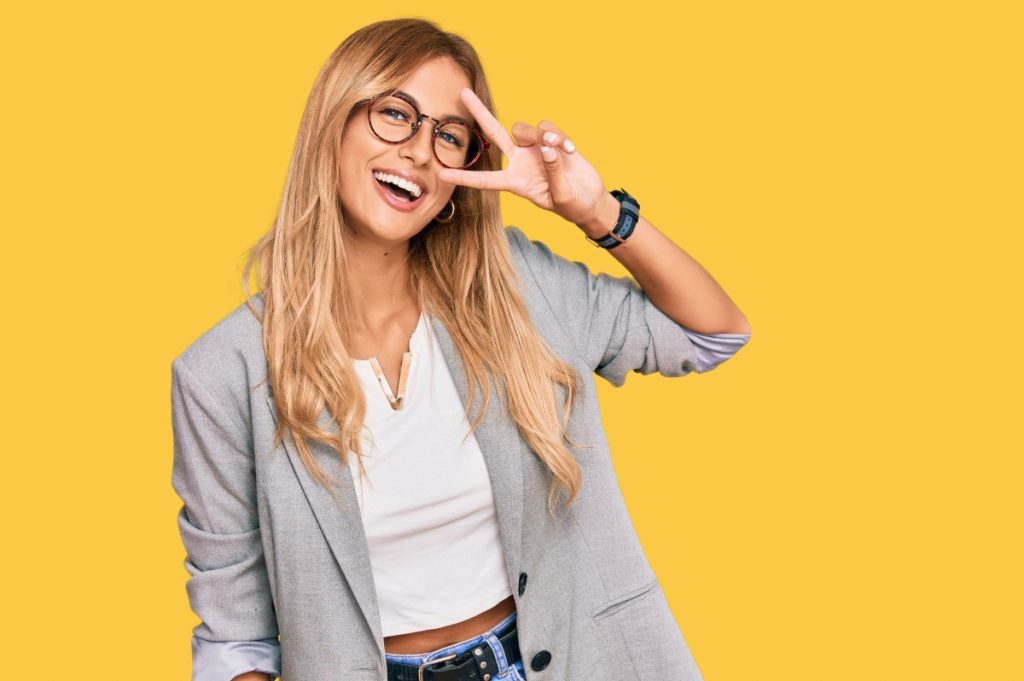 Be Unafraid of Peace

Peace may sound pollyanna. It’s not. It may conjure up images of hippies and anti-war protestors, but it’s more relevant than ever. We’re much more comfortable talking about “war” than “peace,” which is a symptom of the problem.

Peace starts with talking about it. We must be unafraid to use the word. There’s nothing shameful about peace; to the contrary, there is every reason to be ashamed of war, in which we send our best and brightest to be maimed, killed, or scarred for life.

Let’s recognize that most citizens of both Russia and Ukraine don’t have a say in the war, but they’re paying for it anyway — both figuratively and literally. Let’s send our strongest thoughts of peace, hoping that every single person stays safe. 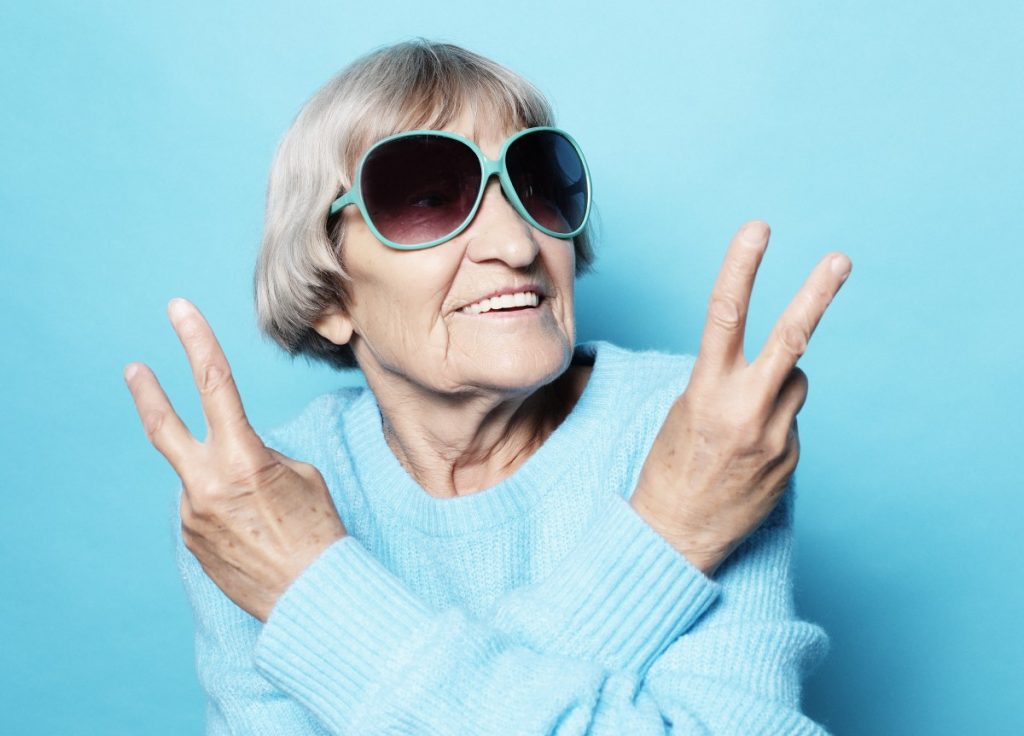 Wherever you’re reading this article, lay down some sandbags of peace in your own country. Try not to get swept up into nationalistic madness, because then the thing we fear most is upon us all. In a nuclear age, peace is not just an ideal: it’s critical to our survival.

So fix firmly in your mind the thought of peace. Be unafraid to talk about it. Do what you can to make it happen in your own relationships and community. That alone is powerful.

As crypto investors, we have world-changing power. One of those powers that we can activate is the power of peace. And that will tilt the world toward ever-greater prosperity.

Peace is practical: it’s literally the foundation of a growing economy and healthy world. Now we know that peace is also a great financial decision. But don’t just feel it in your wallet; feel it in your heart.