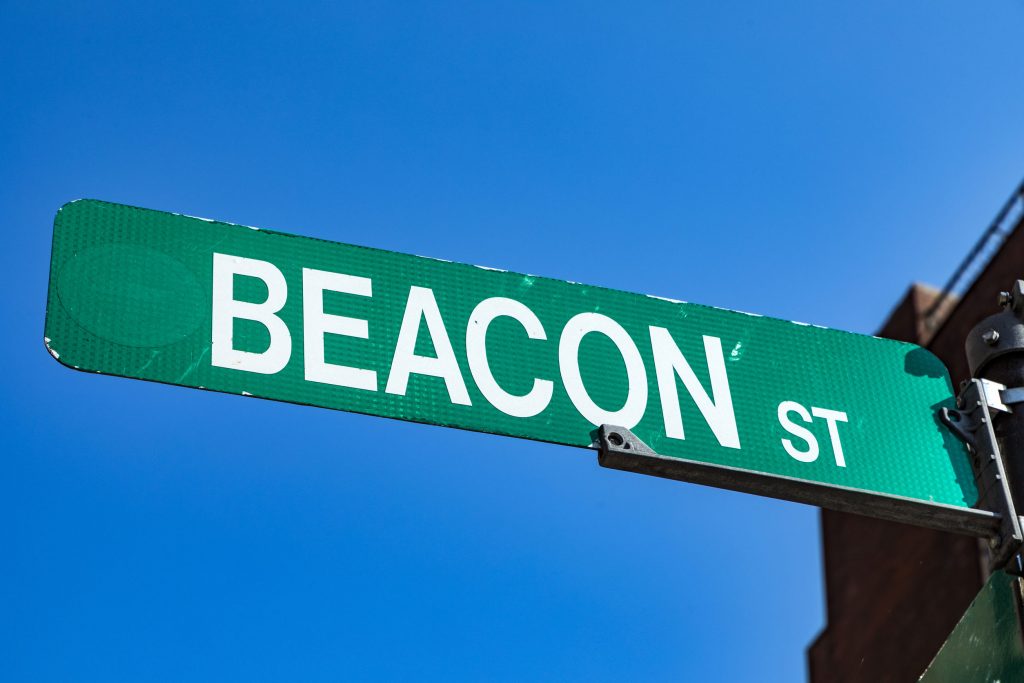 Bostonians, do not revolt. We know your history — from before Bunker Hill to beyond Boston Strong — and we’re not messing with it.

It’s a publicity stunt, of course.

But it’s one with a serious point.

Clearly, it’s hit a nerve. Several of the more than 30 sessions taking place through  Friday are sold out. Then again, Boston is a nerve center for this new technology.

As the newly minted editorial director of Bitcoin Market Journal, I’ll be there. So will BMJ’s publisher John Hargrave.

The renaming ceremony, which will take place at 9 a.m. EST at the corner of Beacon and Tremont Streets, is John’s brainchild. (See the press release here.) It’s classic Hargrave – creative, fun, and very, very smart.

I’ve known John for 20 years, from the days we worked together at ZDNet in the 1990s, when he tried to get in a tech event by dressing in drag. He’s the second biggest reason I decided to join the effort to make BMJ one of the most trusted, independent, and intelligent resources in the B&B (Bitcoin & Blockchain) space.

But the biggest reason is this: I’ve worked as a journalist for publications and online media outlets that covered the PC revolution, the internet epoch, mobile, social, and cloud computing. (I won’t bore you with the details, but, if you’re so inclined, see my LinkedIn profile.)

I’m convinced the blockchain and the “thin” applications resting on it — crypto foremost among them — will wash over us with implications as profound, or more so, than any technology before it.

Implications More Profound than the Internet

Don’t take my word for it. Ask Martin Green, a former CNET.com colleague of mine who founded Cambrian Asset Management, a blockchain investment firm based in Mill Valley, CA. He also founded a hedge fund. But now he’s all in — blockchain and cryptocurrencies solely. Why? He says the blockchain will do for assets what the Internet did for information.

Think about that. Did your eyes widen like mine did when I heard it?

As a media maven for longer than I want you to know, I believe in the value of information. However, when it comes to money, software, movies, songs, digital platforms,  identity, for heaven’s sake, or anything else not meant to be copied or shared without permission, we’re talking about a far bigger pot of gold.

The blockchain may do to banks what Amazon did to brick-and-mortar retailers. And that’s just one of its implications.

Oh, the Stories to be Told

Like the Internet’s Wild West days, the B&B space right now is just as untamed. This means for all its upside, there will be equally grave downsides. Right now it’s a boom. If history is a guide, there’s going to be bust, just like the Internet bubble of the early 2000s. It’s why the analytical filtering we’re already doing by way of our ICO ratings will be essential fare.

At BMJ, we aim to cover this emerging ecosystem for you — not so much as a news source but more as a voice of insight for those of you operating amid the unknowns, ambiguities, and ups and downs of this brave new world — startups, their founders, investors, technologists, and regulators.

It’s fitting that Bitcoin Market Journal offices out of 1 Beacon St., isn’t it? After all, we intend to serve you as a guiding light.