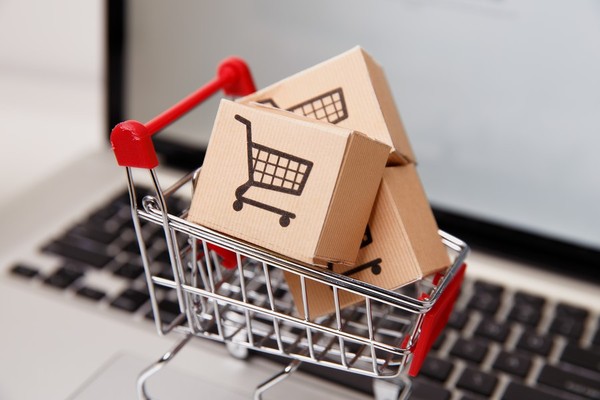 Bitcoin and altcoins have historically struggled in the area of mass adoption. While some view cryptocurrency as currency and a store of value, others worry that digital currencies do not actually fit into these categories.

Merchant payment gateways that accept digital currencies will be instrumental in the coming mass adoption of cryptocurrencies, adding additional legitimacy and providing a strong use case for digital coins.

Our team has compiled a list of the best payment gateway solutions for merchants and digital currency users in general. We have scored overall usability, associated costs, as well as cryptocurrency support, among other factors, on a scale of 1-5. (Contact us to have your payment gateway reviewed and included in this list.)

Here’s our take on these top payment gateways.

It offers by far the most in this regard out of all reviewed gateways. It does so due to its escrow-based payment protocol. In the process though, it sacrifices decentralization.

It also features a bolt-on blockchain of its own, complete with the UTK utility token. UTK tokens offer certain discounts for users. Their actual utility is somewhat questionable, though. The token also raises some uncomfortable questions from the perspective of regulation.

Seen as the top crypto exchange, Coinbase has been around since the dawn of the digital currency era. That said, its payment gateway side of the business seems secondary.

Still, it represents a viable alternative for merchants looking to adopt bitcoin and altcoins for payments.

Despite being one of the older and seemingly more reliable bitcoin payment gateways, BitPay is not a hit with users these days.

Complaints range from lack of proper support to allegations of downright fraud from some merchants. The repeated raising of the payment threshold did not go down well with this latter user category.

BitPay’s Payment Protocol locks in the exchange rate for every invoice for 15 minutes. This is how the system deals with volatility.  This way it has managed to eliminate the majority of payment errors.

Exactly how many of these are indeed supported is a different question. Of the 88 coins currently listed at the site, many are “Under Maintenance”. Many others lack liquidity.

The payments gateway has some reputation problems as well.

Coinpayments has made an impressive selection of simple- and advanced buttons, APIs, plugins, POS interfaces and shopping cart buttons available for merchants.

Square’s presence on this list is not quite justified yet.

While the Cash App lets users buy and sell bitcoin, that’s about all it currently does. Users cannot spend bitcoin through the app, and merchants cannot accept it through the POS app either.

If/when Square makes bitcoin payments available, it will likely move right to the top of this list, however. Such a move would be a major boon mass adoption-wise, given the existing user base of the operator.

CoinGate is the runt of the litter.

A small operation working out of a nondescript jurisdiction, CoinGate offers smooth integration and decent payment services. Most of the user complaints about its services come from retail digital currency buyers. Merchants seem to like it.

As this section of the digital currency universe evolves, strong players are sure to enter into the picture, spurring mass adoption of cryptocurrencies globally. Keep up-to-date with the crypto payments and mass adoption scene by subscribing to the Bitcoin Market Journal newsletter today!