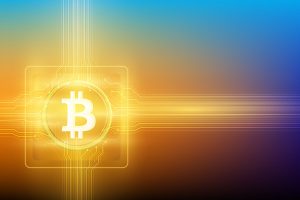 It’s been another bad seven days for the bitcoin price (and even worse for most altcoins), but plenty of development work is still going on behind the scenes. Technical developments, such as Bitcoin’s Lightning Network, tend to be better indicators of long-term trends in the market than short-term price swings, […] 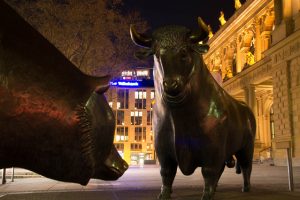 What is Market Cap in Crypto Investing?

Even casual investors are aware of the term market cap, short for “market capitalization.” It’s a simple formula: the number of shares of stock, multiplied by the current stock price, tells you just how valuable that company is, at least in the eyes of Wall Street. It has the same […] 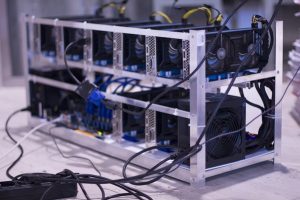 How to Calculate the Profitability of Bitcoin Mining

The popularity of cryptocurrency mining has increased substantially since bitcoin went mainstream in 2017. Today, graphics cards needed for CPU mining are sold out at many online retailers and bitcoin mining hardware producers can barely keep up with the demand for mining equipment. In this guide, you will discover how […] 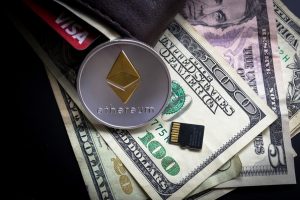 In order to successfully invest in ICOs, you have to have the right information to ensure you are picking the right projects. To help provide you with more resources to make the right ICO investment decisions, you will find the best ICO listing sites for 2018 in this guide. Bitcoin […] 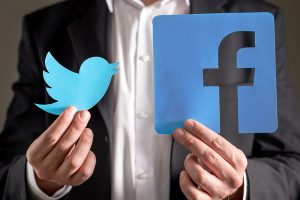 The bitcoin, altcoin, and initial coin offering (ICO) boom continued to falter this week as more tech companies announced new rules regarding advertisements related to the cryptocurrency industry. At this point, pretty much every major tech company (e.g. Facebook, Google, Twitter, Snap) has implemented changes to its ad policies that […] 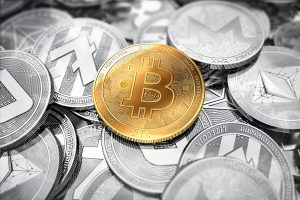 What Is the Flippening?

In any market, there is, at first, a dominant leader. AT&T controlled telephones and long distance for decades. Ford was the first name in cars when the assembly line appeared. Kleenex was so common it lost its right to be a brand name. The same is true of bitcoin. When […] 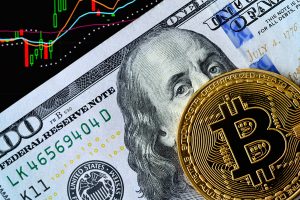 What Is a Bitcoin Fork?

Imagine this for a moment. Your bank calls you along with everyone who has an account into the branch because bank officials want to discuss the rules of making deposits and withdrawals from the bank, or the interest rates, or any other institutional change. It is an enormous, heated discussion, […] 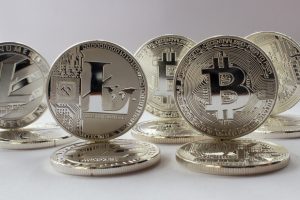 What is a Satoshi in Bitcoin Terminology?

Any form of currency has the smallest unit, like the humble penny in U.S. currency. Some currencies have a more complex method of divvying themselves up than others, but, at root, there is that smallest unit, that little enabler of transactions that winds up in “leave a penny, take a […] 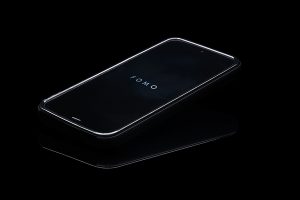 What are FOMO and FUD?

FOMO and FUD are two sides of the same coin. FOMO is short for “Fear Of Missing Out,” while FUD means “Fear, Uncertainty, and Doubt.” The difference is where you stand. FOMO is from the outside, while FUD is from within. You experience FOMO when an altcoin goes up in […] 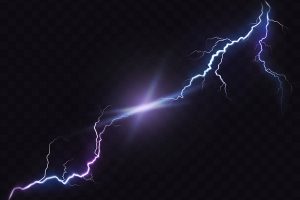 Bitcoin’s Lightning Network took a giant leap forward this week with the beta release of Lightning Labs’s Lightning Network Daemon (LND). With this software, developers now have the tools to create Lightning apps (lapps) for the average bitcoin user. The release also marks the true beginning of the development of […]